At the end of the day, as long as Microsoft’s acquisition of Activision/Blizzard goes through then they can screw up D4 as much as they want with monetization. Either it sucks or it doesn’t, it’ll end up being free to play for those of us with game pass :D

D4 is a ways out, Microsoft’s priorities may well change in that time period.

Stumbled across this video. Figured it would be posted here already, but since it isn’t: 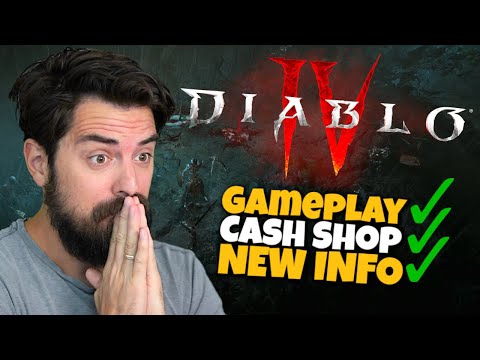 Went and looked at the leaked footage. The cash shop looks like all transmogs, thank god. I could give a shit about that stuff.

Watching the leaked footage its almost exactly what i thought it would be. a much better version of Diablo Immortal… which outside of the micro was pretty decent game. Social spaces in a semi mp mmo game are where its at. Destiny and Warframe prove this works, and I am sure this will do well too if they don’t get too greedy! Also for sure this will be day 1 gamepass? Im under impression games an early 2023 game, mere 6 months or less out… which will likely be BEFORE the ABK deal closes. either way on GP or buy, ill be getting it.

I know I’m getting old because everything about Youtube culture(?) drives me up the wall. Why must every thumbnail for a video have a facial expression like that? I mean, I get it, it’s like that because analytics show it works, but it drives me batty.

I’m definitely at the yelling at kids to get off my lawn stage. How soon will I be yelling at clouds, I wonder?

At least he didn’t do the googly eyes thing.

Indeed, the YT algorithm forces them to do it. Pretty much every YT creator hates those thumbnails.

I declare kanly on The Algorithm.

Well, I hadn’t even noticed until you said so. By all means, don’t watch it then!

I just mean there are a million videos out there about the Diablo IV leaks. Just wasn’t sure why you picked that one in particular!

I just mean there are a million videos out there about the Diablo IV leaks. Just wasn’t sure why you picked that one in particular!

Like I literally wrote: because I stumbled across it for some reason. And because it was recent and I don’t see any of those million videos linked here, I thought I’d be doing you a favour. Sorry.

In that case (and I mean that most seriously, regardless of how things can sometimes be misinterpreted in text): no worries than!

Indeed, the YT algorithm forces them to do it. Pretty much every YT creator hates those thumbnails. 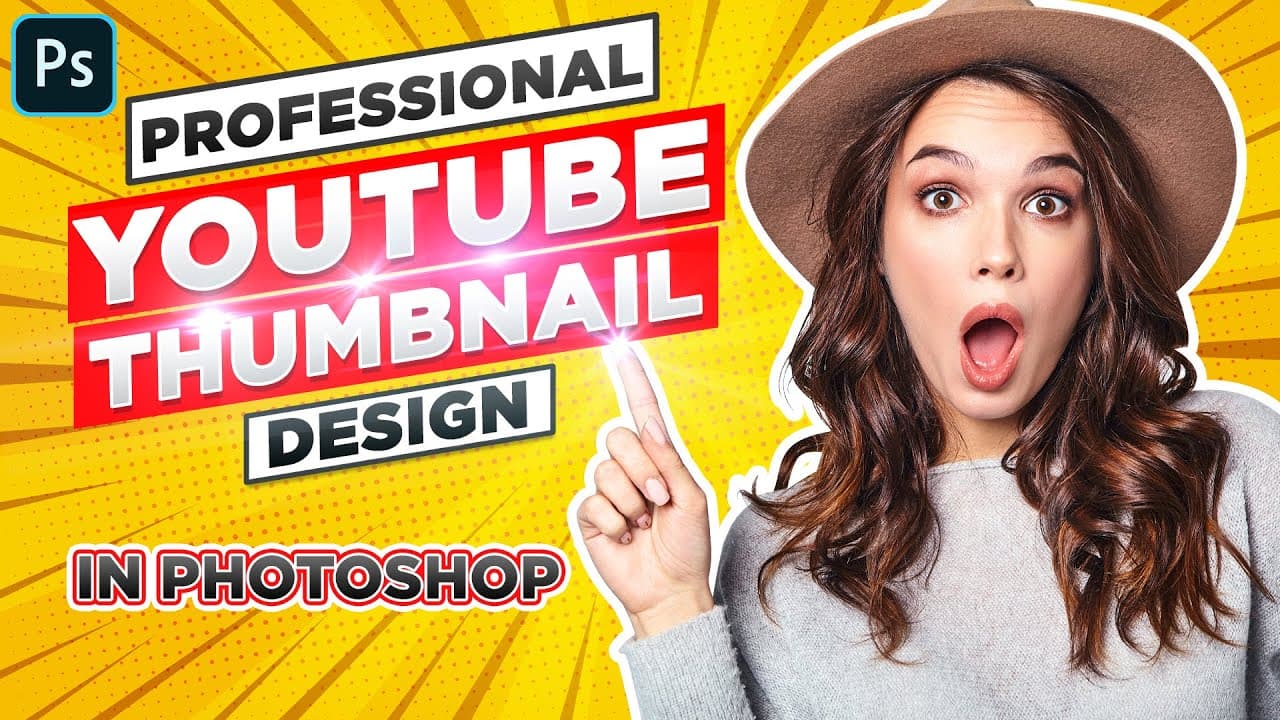 I’m definitely at the yelling at kids to get off my lawn stage. How soon will I be yelling at clouds, I wonder? 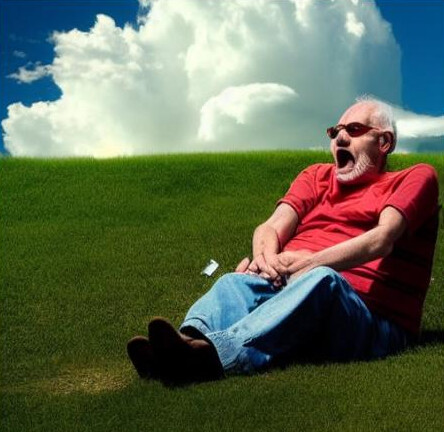 I don’t let thumbnails bother me. 'Tis a peaceful existence.

They don’t bug me that much, but nondescriptive clickbait titles like “I can’t believe I got away with this” for some fucking TV review really, really do.