Disney Making Another Go at Tron (for some reason)

Maybe this is a Disney+ play? Seems odd to be going back to this well.

I dunno, they are spending millions on a new Tron themed ride. I’m happy about this, as I like the franchise.

I’d be happier if they decided to continue Tron: Uprising instead, but whatever. Tron 2.0 was a bland, disappointing slog, so things can only go up from here.

I dunno, they are spending millions on a new Tron themed ride. I’m happy about this, as I like the franchise.

Franchise is the key word. I loved the first, hated the second - it had zero sense of humor.

Tron 2.0 is an outstanding video game! I think you mean Tron Legacy.

Tron is a neat setting for a commercial, and that’s about it. There’s no decent lore, or even any coherent concept of what the lore should look like, given the fact that the original was created in the 70s and the tech landscape has changed so much. Also, any lengthy visitation in the world of Tron quickly becomes painful due to the monotony of the setting.

I agree Tron 2.0 worked as a game, but mostly it was just the gimmick of the location, your upgrades being programs and such. I recall even the game becoming tedious towards the end, and it wasn’t particularly long.

Tron 2.0 is an outstanding video game! I think you mean Tron Legacy.

Dang it, you’re right. Tron 2.0 was great. Tron Legacy was so bland that I can’t even remember its name.

Tron Legacy is my go-to example for how a great soundtrack can improve anything.

Tron is an IP to be exploited, nothing more, nothing less. The 80s movie was sort of a novelty with its then-pioneering use of CG, but it was a terrible movie that only kids sorta liked. And it didn’t have legs.

Now it’s just a IP corpse to be resurrected over and over again for licensing purposes.

What if we combine this with Blade Runner’s laser umbrella?

I actually have a favorable opinion on it largely on the strength of the production design, which really is top notch all around.

Why another sequel? What was the last sequel lacking? 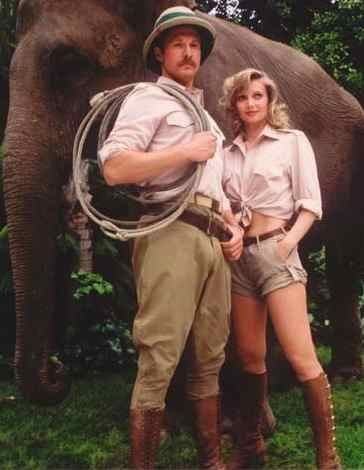 I actually have a favorable opinion on it largely on the strength of the production design, which really is top notch all around.

Directed by the guy who did Oblivion; another movie with a fantastic look & soundtrack.

Yeah, I’m disappointed it doesn’t look like they’re bringing Kosinski back for this one.

Yeah, I’m disappointed it doesn’t look like they’re bringing Kosinski back for this one.

Why? His work on Tron was at best adequate. Never mind the story, there was nothing even visually memorable in that movie that wasn’t lifted directly from the first one.

For the first Tron, Disney hired freaking Syd Mead and Jean Giraud (Mobius), and they produced some of the most visually iconic work of their careers. Tron gave us characters covered with glowing circuit traces, light cycles that turn at impossible angles, and recognizers that hang in the air in much the same way that bricks don’t. It embraced the weirdness of not taking place in the physical world. It was colorful and surreal and imaginative. 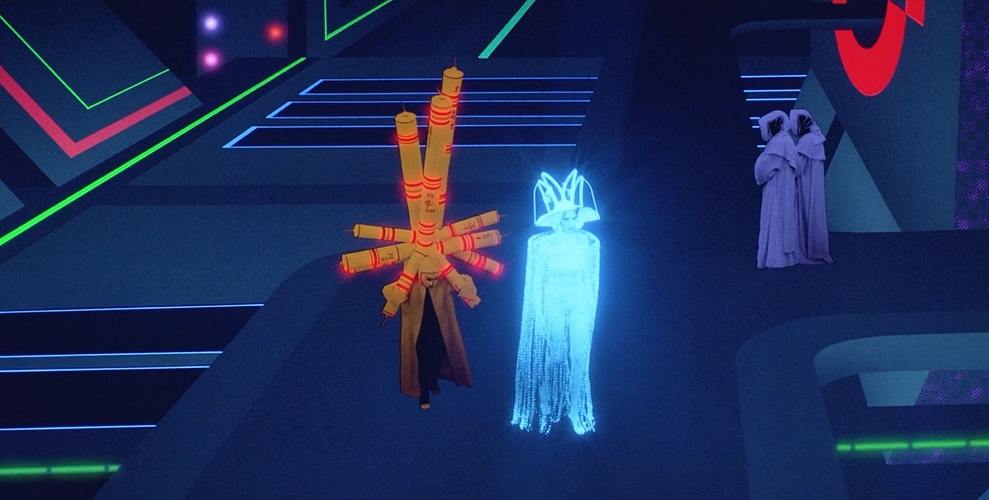 Tron: Legacy, on the other hand, gave us characters in latex suits with strips of EL tape, light cycles that kick up dust, and recognizers with jet exhausts. It shunned the surreal in favor of a world that looked more like it sprang from a Sharper Image catalog. It was dark, monochromatic, and forgettable.

I still suspect that this mundanity was at least in part deliberate; that the producers were so intent on making a film with mainstream rather than cult appeal that they toned down the weird in hopes of making a basic fish-out-of-water adventure story rather than embracing and exploring the potential of the setting. Like the fact that Kevin Flynn was stuck in the computer for a subjective century. Just glossed right over that. 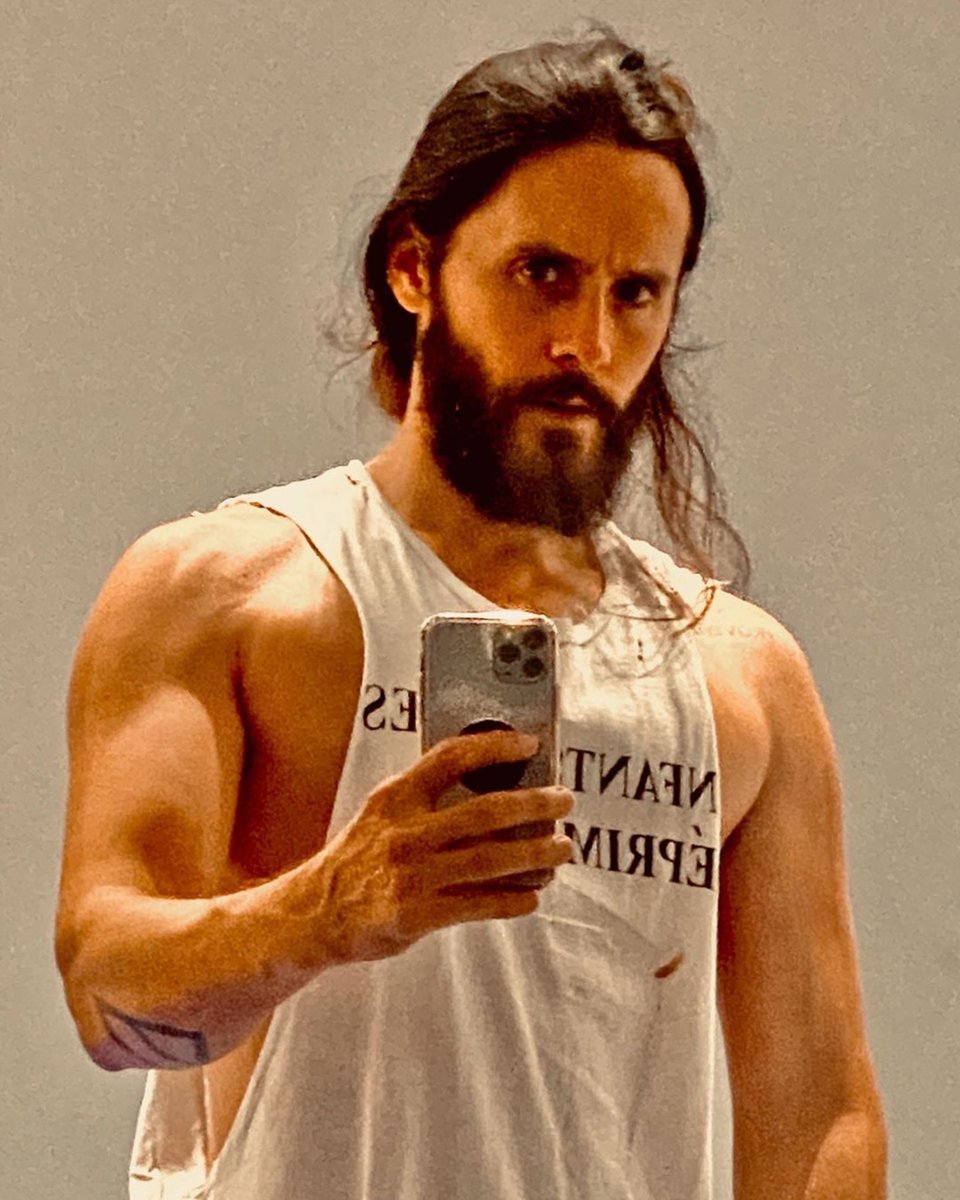