Just pulled up the stream. For some reason it defaulted to 144p. Not 1440p, 144p. I was thinking “Wow, I’m not expecting eye candy or anything but this all looks really low resolution”. Hah!

Isn’t this a marketing thingy? They posted a trailer with no actual gameplay. You guys talk about it an lose a little confidence in DW2. Then BAM, great gameplay and nice graphics. You all are gonna love this! I will buy DW2 on day one.

Dunno. What I do know is I’m too blind to deal with that UI and font size. I was hoping the sequel would fix this after the first game. Maybe it will be scalable.

That was a wonderful stream and I am in LOVE with the UI. Cannot WAIT for more.

Thankfully it’s still playing in a tab on my browser, but that’s odd. Maybe they want to clean it up and post it as a new video? 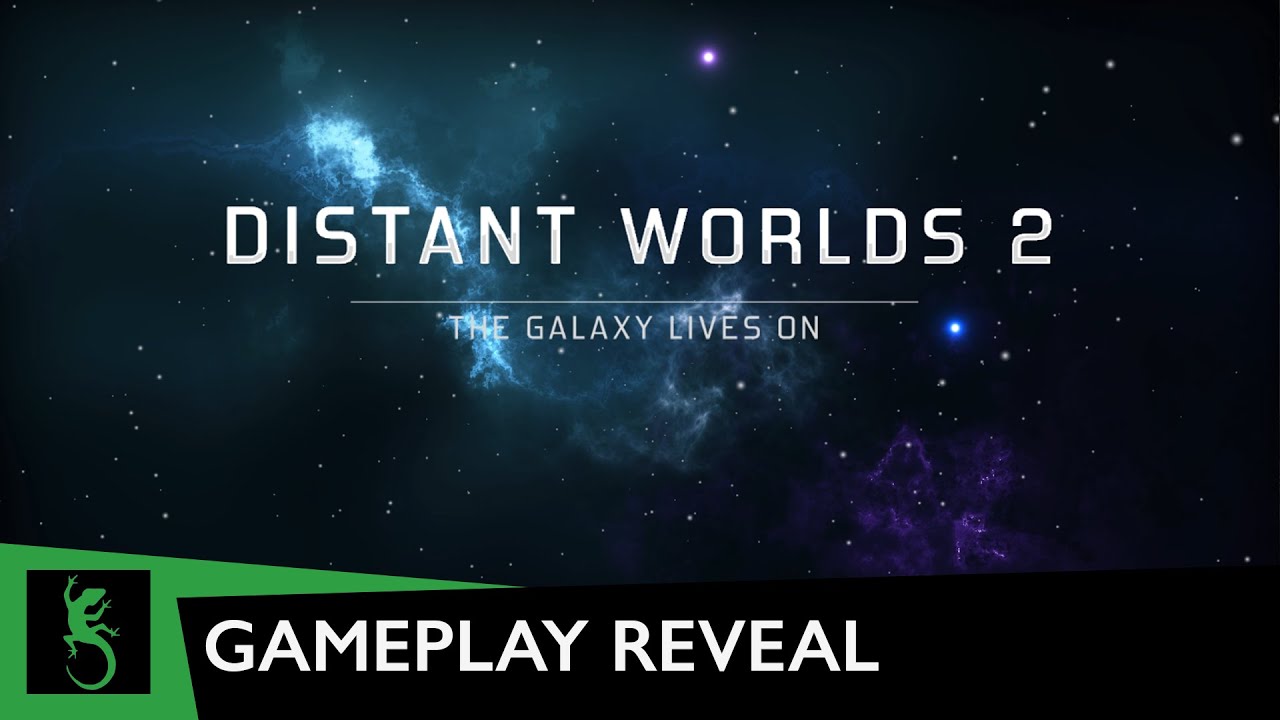 Take my money, too!

A new, 64-bit 3D engine, which specifically removes previous memory limitations and helps support larger galaxies (up to 2,000 systems).
New 3D environments, ships and even weapon effects.
A redesigned user interface.
Improved AI opponents, but also AI assistance and automation.
Seven of the original factions have been brought back for the initial release, covering a wide range of government types and playstyles.
Expanded resources system - new luxury resources. The raw resource gameplay will involve less nodes, but more effort required to extract what you need.
Better exploration, both out in space but also on planets.
A more detailed damage model.
Research is now blind by default, and will offer a lot more variation and backup paths.
Better ship designer, with a new 3D interface.
It will also have a new storyline which will call back the original Distant Worlds.

That would be really nice. It’s not the main reason I bounced off of Distant Worlds, but it certainly contributed.

I loved Distant Worlds… after two or three expansions that worked out a lot of the issues it had on release. I expect the same here.

If fonts are indeed scalable DW2 may be the time suck that I really can’t afford. 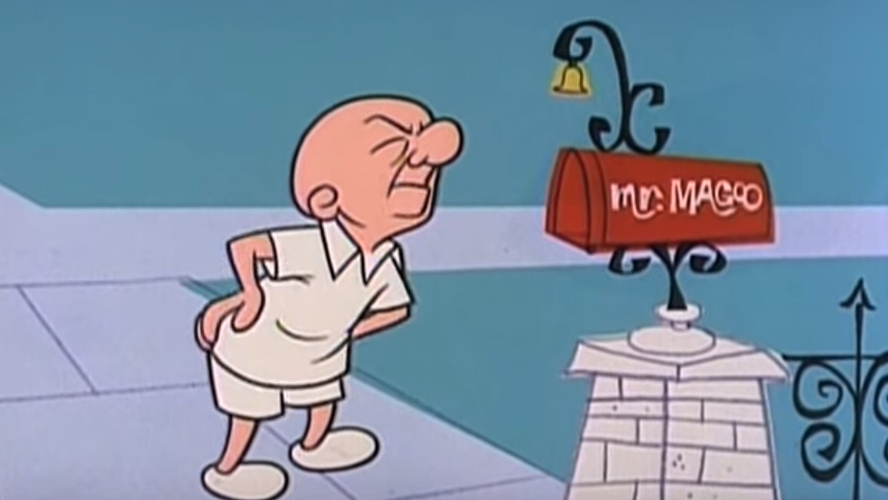 Only seven playable races - didn’t the original have like three times that? Guess it’s a casualty of the shift to 3D.

Did you guys actually…watch the video? The new UI is scalable – they answered this specifically – and looks GREAT.

Hyperdrives now also have a maximum jump range for a single jump. This means traveling to distant locations often involves “star-hopping” through multiple star systems rather than just following a straight-line route.

I thought DW1 dealt with this elegantly by having fuel constraints. You could add fuel tanks for more distance but have fewer guns/armour.

Did you guys actually…watch the video?