DON'T GIVE UP, an RPG I made inspired by 2 years of depression and my anti-social nature comes to Switch 4/8/2021!

Edit 4/6/2021: Really shocked this thread was brought back to life! These days I have a day job and still do indie game dev so life is busy as heck, but now called DON’T GIVE UP, it launches on the Switch Thursday! Here is the updated trailer: 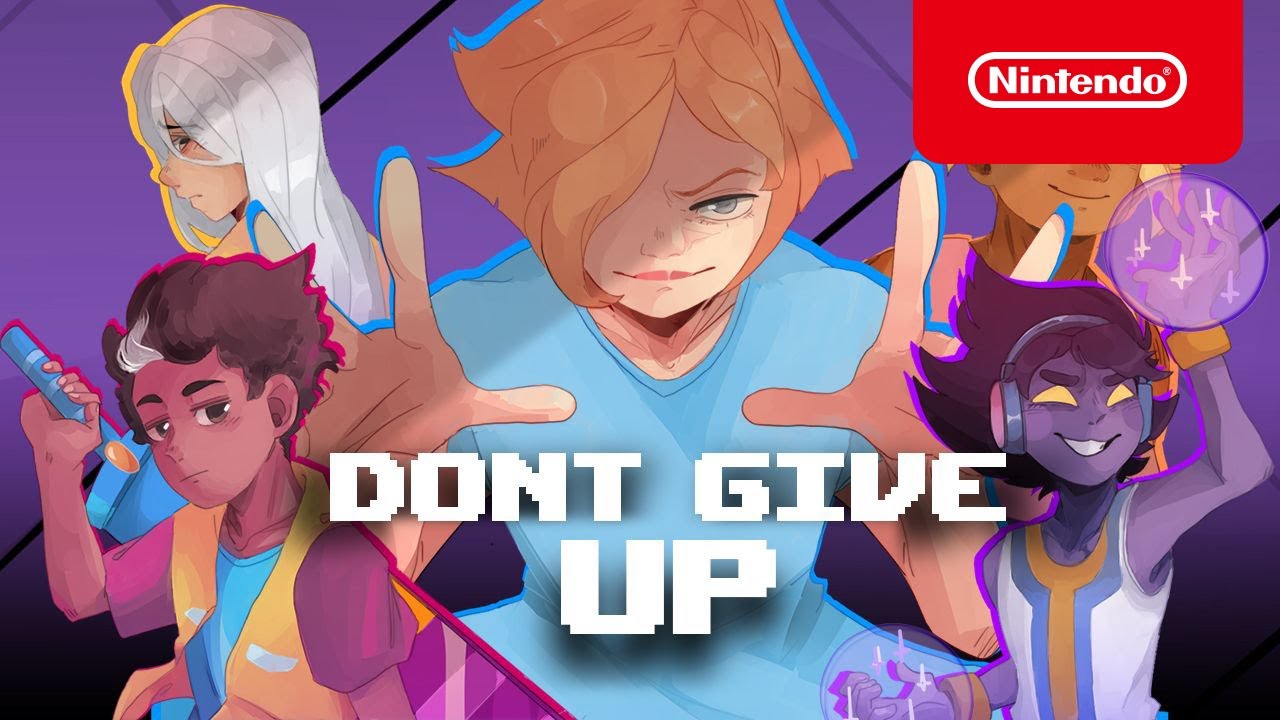 So let me start off by saying I began working on this project after my last prototype flopped- the contractor I was working with held my source code by the balls and kept extorting me for additional funds to work on the game, I fell into debt and became depressed over this (and other factors), it was during that time that I began to work on Cynical 7, eventually (2 years) I got better and it became a comedic and deep tale about a failing game dev’s journey to overcome his inner monsters! This game might look like anybody’s pixel art indie but it’s probably not like many things you’ve played. I finished the demo a few weeks ago!

You can grab it here: http://tacopizzacats.com/index.php/play-the-demo/

Game Blurb: Cynical 7 is the story of Tris, a cynical and anti-social failing game developer living in the town of Threeson who has no direction in his life. This game is all about the comical misadventures that befall him! On a more serious note it also showcases the anxiety and depression I went through during my time as a game dev and confronting your inner demons. Fights over pizza, social awkwardness, and even party crashing await you in Cynical 7!

While it’s an RPG there aren’t many fights and it’s mostly about the charming story telling, there’s a lot of humor but there are also serious moments as well! I’m also glad to answer any questions about it!

The biggest challenge in all of this for me has been putting a community together, while I don’t think the game looks terrible (I’ve really gotta work on my wording) the selling point IS in its story telling and the way it’s told. The game is drawn from real experiences, but it also isn’t scared to take a detour from action to slow down and let the player get to know more about its characters, however the downside of that is that I sort of get shunned to the side in the face of flashier games.

So, here I am, I DARE YOU TO PLAY MY DEMO AND NOT LIKE IT. Game on.

Um… welcome to the forums?

All righty. You got my attention. I’ll play your demo. 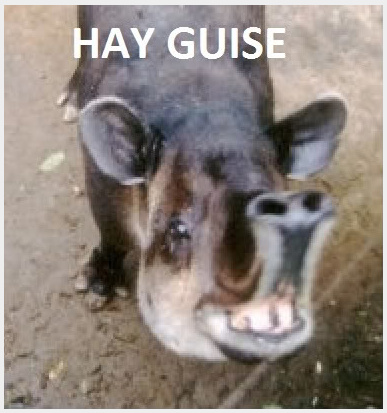 Thanks! I’m getting the vibe that that might’ve been a slightly sarcastic welcome. I know some forums are hostile towards noobies, It’s true, I’m not best buddies with anyone here and I’m a new face, but I’m actually a pretty neat and genuine guy I don’t think that should restrict me from sharing something I’ve been working hard at, doubly so for finding a communities for my project, so I’m putting myself out there a bit more. it’s a game, we’re gamers, we like games, I may not be known here but I don’t see why we can’t change that, so with that said- let’s be friends y’all! ^_^

If you are here to participate and become a contributing member of this forum, then welcome!

If you are here only to shill your game, then please leave.

edit: deleted snark, Guap says it all so lucidly down below K THX BAI

So, I’m not a pro at marketing, I’m just a guy who’s working on a game that’s important to him. I have literally spent months researching places where gamers hang out, I’m active in a few communities and I didn’t even learn about QT3 until a few days ago, I actually hesitated for days on whether to post and risk being burned to ashes (this goes back into the whole anti-social bit) but this game HAS actually forced me out of my comfort zone in many ways, including being a more active part of communities. A few Reddit communities encouraged me to start sharing my game more and that gave me the go ahead to push the button.

You can say what you want about me or my intentions, but folks that want to check out the project and get to know the guy behind it before condemning me will probably come to find that I’m actually pretty okay, for the other folks, I totally respect your opinions of me being a trash human game plugger :)

I’m serious about what I said above. If you want to join up and be active in this community you will find that most everyone here will welcome you.

But no one likes when someone shows up at their door soliciting. So if that’s your only intention then I think you’ll just be mostly ignored.

To be honest, I never pitch KS links in my posts, people have been telling me that it’s a thing that I should do so I just put it in there instead of being told I should be sharing it later on, in fact, I’ll even remove it right now! Now i’m just telling you guys about my demo! (this isn’t sarcasm by the way)

I kinda like it. I don’t have to go looking for games anymore, they come here and find me.

…or trolled by some of the grumpiest, grognardiest netizens alive.

Honestly, like what @arrendek is saying, any and all are welcome but we don’t want someone that’s just going to dump some screenshots and links to drum up a few sales and then vanish. That’s not going to work here. But if you are here to be a part of the community then “welcome”. We have quite a few game developers that post here, in fact.

I kinda like it. I don’t have to go looking for games anymore, they come here and find me.

How else could we have come across DERPSPACE? Cool, right?

I have like 2000 games in my library and over a hundred in my wishlist; I think in horror about what this forum would be like if everyone with a new game came around here and made a thread.

I like the artwork… reminds me of the old sierra games.

I can’t help the fact that I only learned about the community a few days ago, as an indie dev, if I’m not finding new communities of gamers I’m not doing my job, time tells all, if a community is welcoming I’m glad to be here, stay, and make some great friends! ^_^

edit: i WILL say that I do like the passion being thrown at me right now, you guys are so keeping me on my toes.

If you are here to participate and become a contributing member of this forum, then welcome!

Arrendek is 100% right, you guys can stop reporting the thread!

It helps it looks like you are selling a real, actual game with honest effort behind it, so I’m not going to report the thread or anything myself. I dig the art style, if nothing else. Welcome, and good luck!

I’m glad to be here, stay, and make some great friends!

All right already, I said I’d play your demo. Don’t make it weird.