I appreciate the challenge, the secrets are much easier to find in this game than Doom 2016. Maybe they didn’t want to break the combat flow too much but I like the diversion.

Also, my vote for most useless suit upgrade goes - by a mile - to the one which shows the automap devices on the map. There’s not a single one that isn’t in plain sight!

D’oh! Really? I think that might have been the first upgrade I got.

The one on Taras Nabad has been the most hidden so far: it was around a corner, but shows clearly on the map without a single exploration upgrade anyway. But if it’s any consolation, it’s the first upgrade I went for on my original playthrough, so I got duped as well! The upgrade that shows where all the items are on the map is really the only worthwhile one… on the first playthrough at least.

The best upgrades are all the traversal ones.

I finally found it, but only because I found the one for the secret first, totally by mistake. This is the only place I’m aware that uses that particular technique. Once I found that one, I went back into the previous arena and found the same technique used there as well.

The Slayer Gate on this mission is damned hard on Nightmare! I finally managed to take the Archvile out within the first few seconds, and then needed several attempts to deal with the rest of the shit that it throws at you, which included needing two BFG shots. BFG ammo is much harder to come by compared with Doom 2016, so in the next arena I’m trying to beat it without using up the single round it offers you. Haven’t done it so far, but getting close (it throws an Archvile at you right at the end of the fight).

Damn, Taras Nabad onwards is where the game stops fucking around on Nightmare. Each major encounter is a nail-biting fight for survival, usually taking several attempts to get through. I’m not sure if Nightmare actually adds more or different types of demons, but everything hits like a train, so best not get hit. There’s no way in hell I could do this on Ultra Nightmare (permadeath). That requires superhuman abilities.

I’m on Nekravol now, near the end of part 1. Got seriously stuck for a while on the sequence where you have to destroy the judge’s eyes while platforms in the lava rise and lower. Finally did it by prioritising which weapons to use in the right order, and now the game is throwing all kinds of shit at me. Still going though! I can do this…

Incidentally, I forgot to mention this a few levels back (Arc Complex). Not my screen shot, it vanishes after a couple of seconds, but a cool little easter egg that gave me a chuckle. 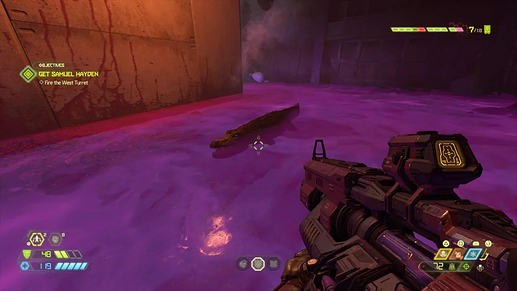 I see I’ve reached the point in this thread where I’m talking to myself, but that’s fine! I am going crazy.

Up to Urdak now, and finally Nightmare has cranked things up to 11. Or perhaps 12. I’ve reached the point where I’m aligning the rings, the first one wasn’t too hard, but oh man the second one is just smashing me. It throws so many heavy demons at you, you need the BFG to clear shit out for survival, but I’ve got no ammo left. There was one ammo pickup which I wasted on a much easier fight, so I’m restarting the mission so I can save it up instead. I think it’s the only way I can get past this! Trouble is, there’s another fight for the final ring which is just as intense, but at least that arena is easier to navigate. BFG ammo in Doom 2016 was given away like candy; you could even get a perk that randomly dropped it from fodder demons. Not here; you need to fire that thing strategically, or life gets hard.

By the way, can I just take this opportunity for a moment to pause, reflect, and say FUCK bethesda dot net for disconnecting EVERY 5 MINUTES. Seriously, this must have happened about 50 times during this Nightmare playthrough, and it is never not a pain in the ass. The other problem is the crashes that take the entire operating system down and reboot my PC! Had about a dozen of those. Nice.

I’m still reading, krok! Got my fist clenched in the air and I’m looking down at the ground in solemn support of your struggle. (Among others.) 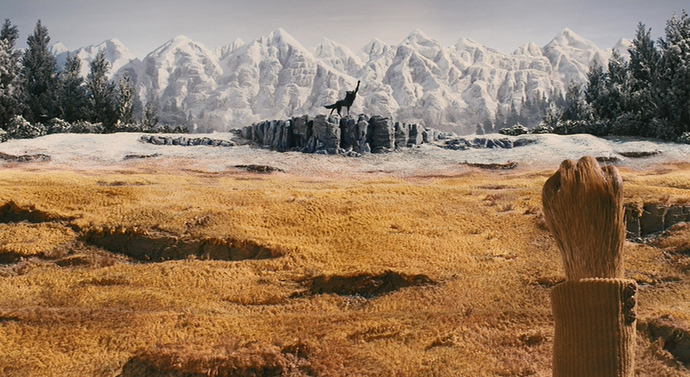 Nice. Nightmare I assume? I might try that afterwards, I love fighting the Marauder. It would be an interesting challenge to take him down with each weapon. Also, combat shotgun no mod. ;)

I took a night off last night, I need time for my brain to create new neural pathways for Urdak.

Nightmare indeed. I wanted to see if this was possible with a sub-30secs time to kill. It took quite a few goes to get a kill this smooth, almost entirely because he kept shielding up due to incoming friendly fire from the two trash mobs that spawn and we’d just end up dancing in the middle of the room.

I, too, am still listening to your crazy talk!

Finally back to where I was before, except now I have one shot in my BFG…

Well, I beat it first time. I didn’t use the BFG once. 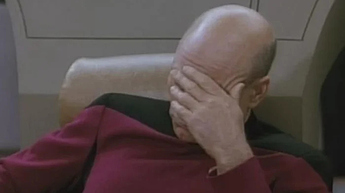 I laughed a lot, sorry.

So the arena fight for the final ring was intense! I died an embarrassing number of times, but I finally did it without firing the BFG or even picking up the mega health in the arena! So now I’m mostly maxed out ready for da boss.

Khan Maykr was a really hard boss for me in Ultraviolence, so I am not looking forward to this! I kept dying when she was down to 2 bars because of the insane amount of fire that blankets the arena. Let’s see what happens here.

This is going to take a while! I went into the fight with two extra lives, but of course because it was my first attempt I pissed them away like it was nothing. A couple of deaths later I could have easily beaten it with those extra lives, but now I have to do it on a single one. I keep getting close, but by the time she’s down to a single bar the entire floor is lava. I mean, the entire floor. The only things not burning are the four tiny platforms, and that’s not enough for dodging. After a while my hand starts to cramp up too much and it affects my maykr drone headshot game. I will try again tomorrow. I think my strategy will be BFG for the last bar (the rest of them are lock-on rocket launcher, then drone headshot to replenish, rinse repeat), to minimize lava time.

Holy shit, I finally beat her. Probably 30 attempts over two nights. I really hate that fight. :) I was right, the last two bars with the BFG was the way to go, so as to avoid the worst of the “floor is lava” excesses. Getting to that point, however, was proving hard. I must admit I almost reached the point of throwing the towel in after about 25 attempts (I refuse to use the Sentinel Armor!) and then the next attempt I was this >< close to beating it! I had her on the ropes, final bar, tried to engage the meathook to pull myself in… and it wouldn’t engage despite being green. Second attempt, no luck, third attempt it started to extend the chain and… I got hit by a drone projectile. FUUUUUU… (etc)

So, Final Sin. Ho boy. The last building on this gave me great trouble on UV, this should be fun.