Fun fact, when I created this thread, Discourse was like, “This thread title is similar to…” and apparently at QT3 we have a lot of threads with “Dumb” in their title!

Anyway, I like finding weird stuff on Amazon, and as a result, Amazon now suggests all kinds of weird stuff to me. I’m often amused by the weirdness of the results. My girlfriend also shares weird stuff with me on Amazon, so I figured maybe other folks also find amusement in weird things they see on Amazon.

This thread is both about truly bizarre things like this, recently found when my girlfriend’s nephews were looking for clothing to dress their ringneck dove, Steve, up in. (I encouraged this greatly, but was overruled, and I was also forbidden from buying it myself to give to the nephews, as it was assessed that the act of clothing Steve would be traumatic and almost certainly result in his death) 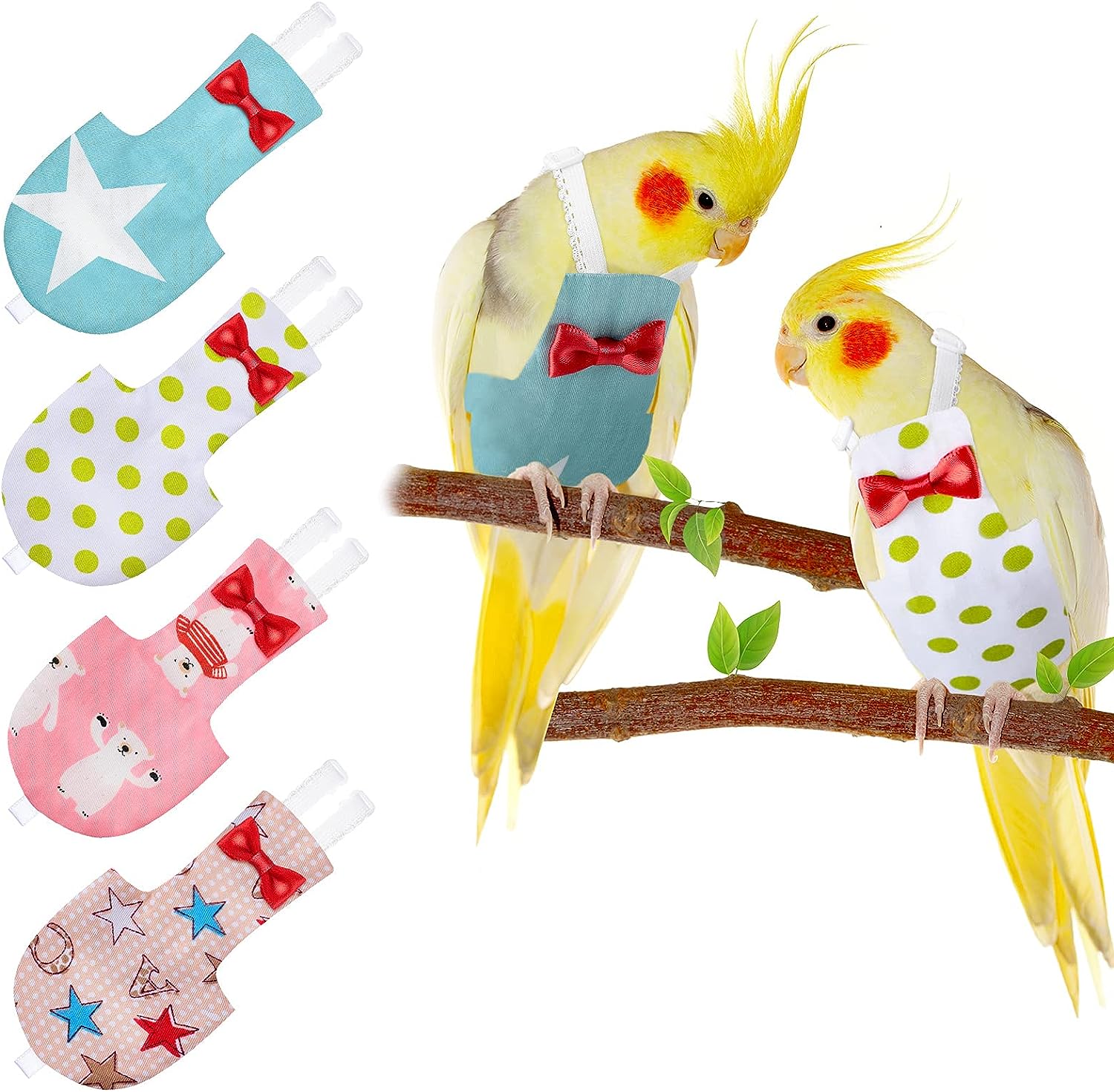 Aside from weird stuff, there are also things like this, which seem… insanely stupid. 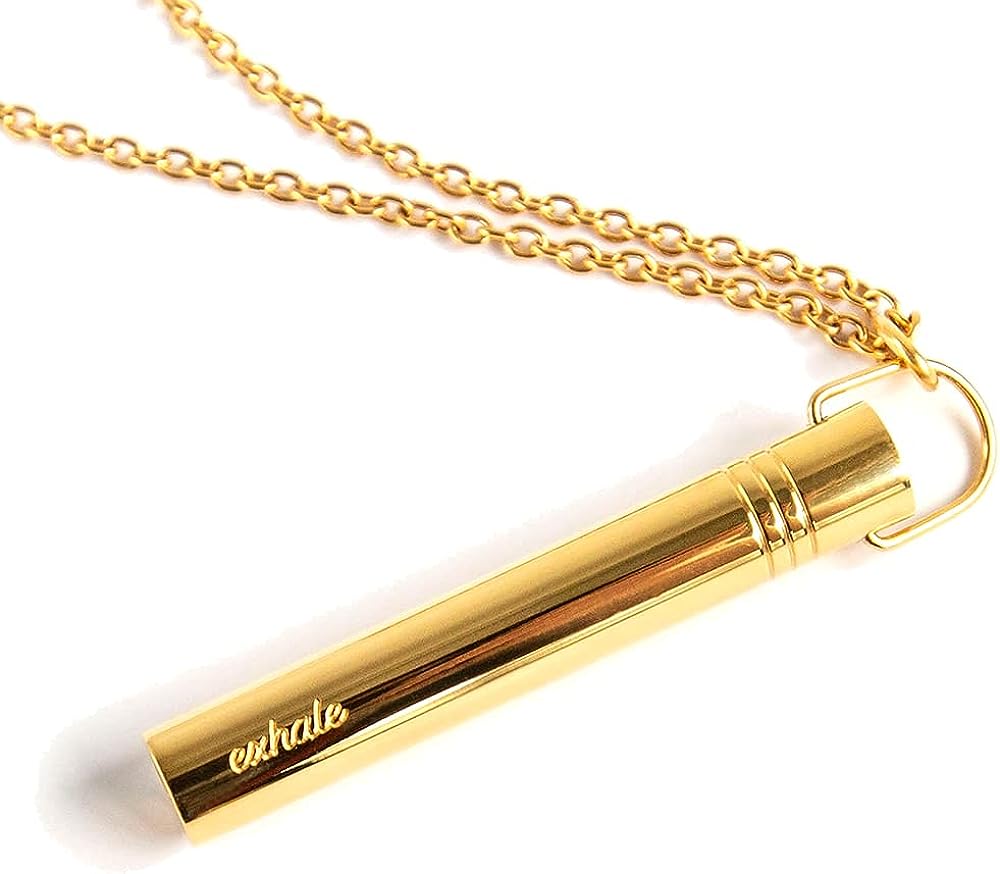 As far as I can tell, this is a metal tube, which they are selling for $60. Kind of like a flute or whistle, that doesn’t make noise? It’s literally just a metal tube, on a chain, that you are supposed to breathe through? And it’s the second generation, so apparently the first generation was inferior.

Oh, you’re right! I was gonna say that if you need that to control your breathing you ain’t gonna meditate too well, but this is prob like all those paperweights shaped like brass knuckles and shoulder massagers shaped like my Johnson.

The cockatiel diapers make some sense to me, as I had a chick once who let her cockatiel fly around her apartment until it managed to kill itself through stupidity (took about a week). She didn’t seem to care if it shat.

Not gonna lie but as mentioned in the pet thread, my mom was a bird person and had several while I was growing up. She would have LOVED those bird diapers. Birds can ~somewhat~ be trained to poop on command (it’s liquid, but we’ll call it poop for reasons,) like over a bird stand or something, but generally they want to be with you, play, etc. As gross as it sounds, anyone with a bird learns to wear things over their shirts or have towels or whatnot wherever the bird is going to be when outside its cage.

Those things look gross but they definitely solve an issue. I could see them being popular for bird fanatics.

The cockatiel diapers make some sense to me, as I had a chick once who let her cockatiel fly around her apartment until it managed to kill itself through stupidity (took about a week). She didn’t seem to care if it shat.

This is exactly the content I hoped this thread would deliver.

Well, some time after that I had an ex pass through town and told her about it, and she’d had a cockatiel manage to kill itself too. I didn’t ask her about the shitting.

I could see them being popular for bird fanatics.

I don’t know, I had a couple of birds growing up and I don’t think they would have lasted 5 minutes on one of them. Even if the thing managed to stay in place, the bird would probably immediately chew through it.

At least the bird diapers serve a useful purpose, other than making your pet look ridiculous.

My understanding is that bird diapers are not good for the bird. If they aren’t sized correctly the waste is kept up against the cloaca. This can cause irritation and infection.

But they look dapper. 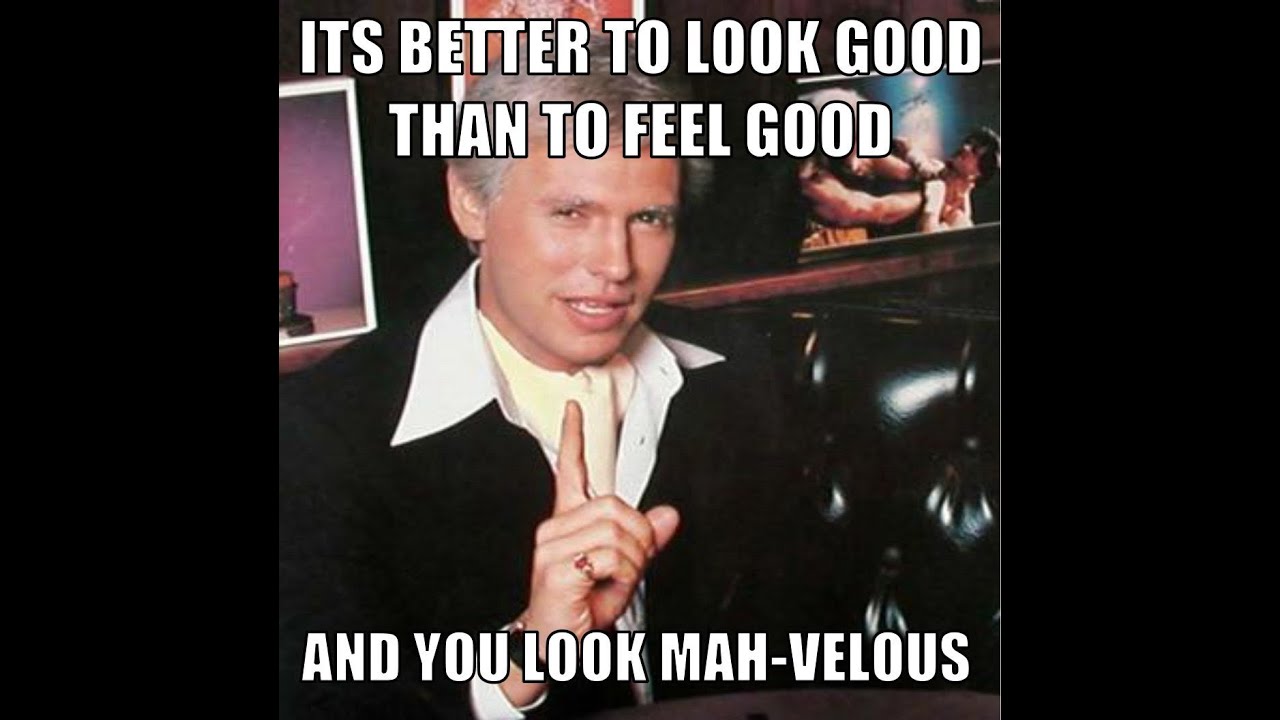 Not Amazon related, but a lot of Mainers pick up additional money working the LL Bean call center during the holidays. A buddy of mine told the story of the time he was working a shift and a person with a heavy southern accent called asking about a boning knife. The person was asking what the knife could cut and after a while finally got around to inquiring whether it could cut human bone.

Remember my people, there is no shame in being poor, only in dressing poorly.

For the man who has everything: 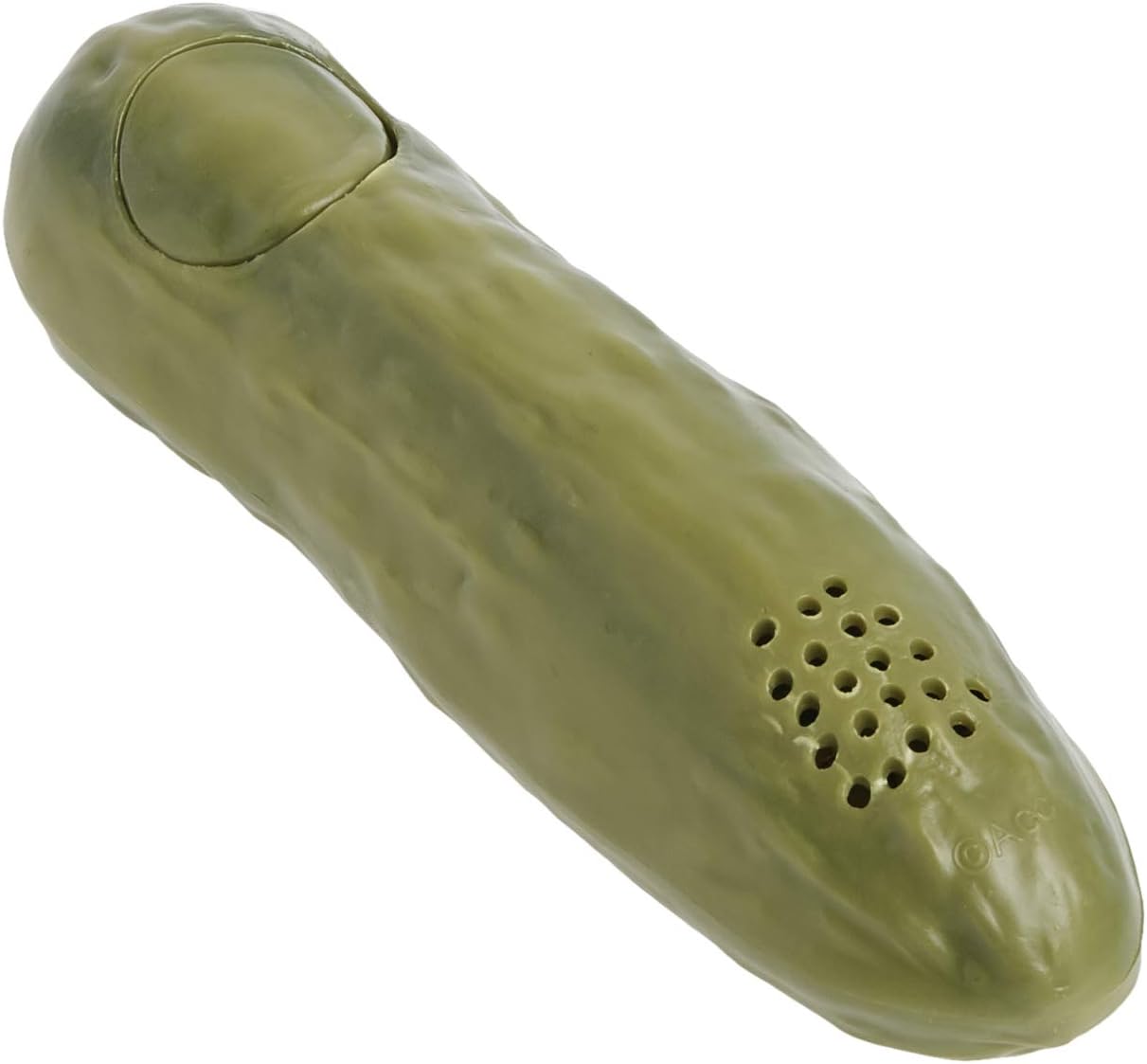 Product Description Are you sick and tired of trying to teach your pickles to yodel? Pickles can be so stubborn. At last, the yodeling pickle you've been waiting for. With a mere press of a button (yes, it has a button)...

I’ve given it as a gift several times, always a hit.

I had to look it up. 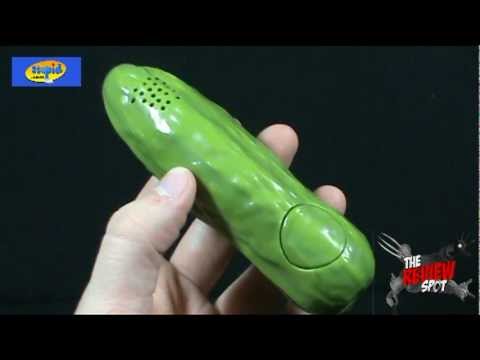 My life was not complete until I found my yodeling pickle. Now it’s peaceful. Some might even call it idillic. 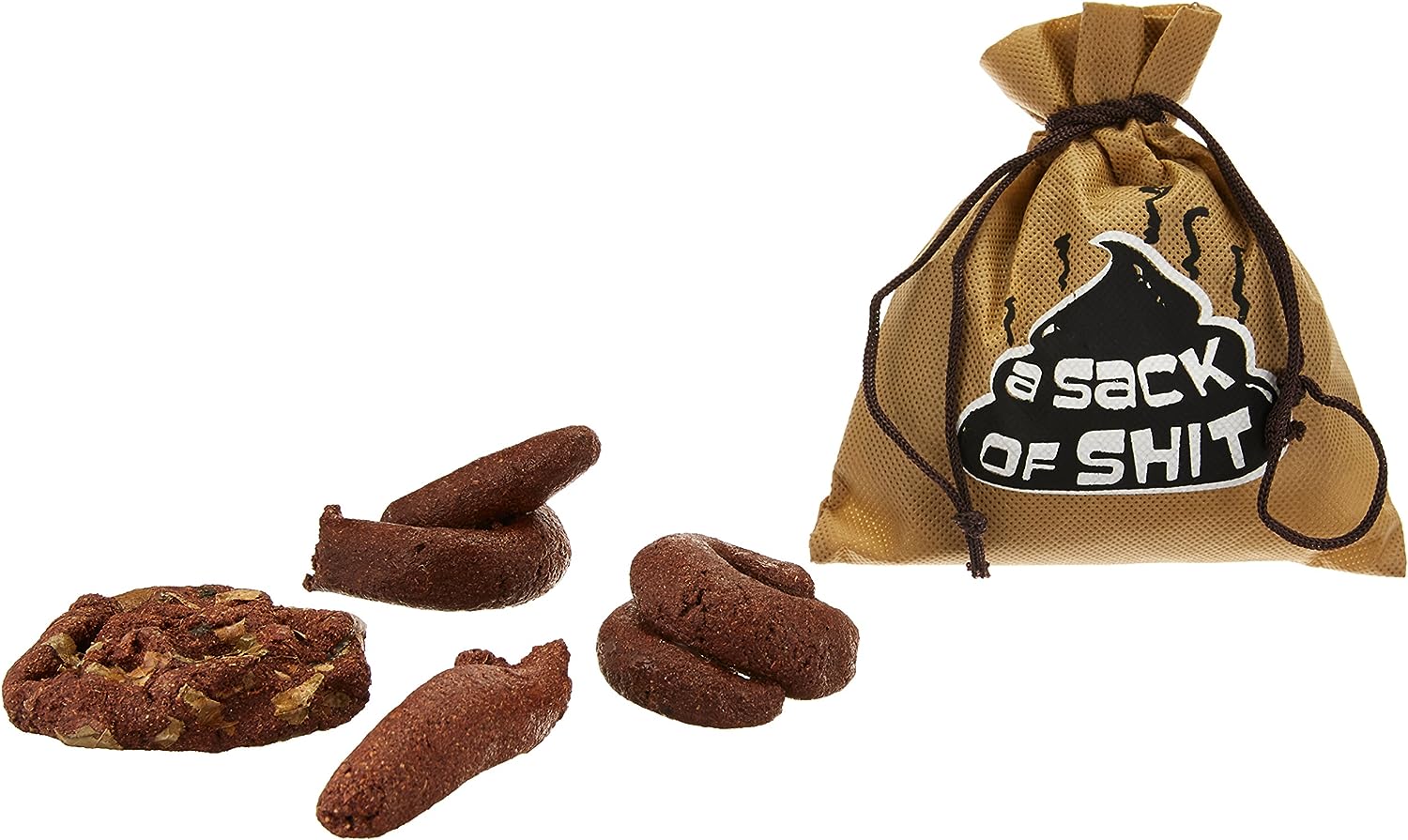 Island Dogs gifts and novelties provide laughs for all ages. The Sack of Shit is a great gift for both people you like and don't like so much. Included in the reusable bag are 4 different styles of poop. These are not the... 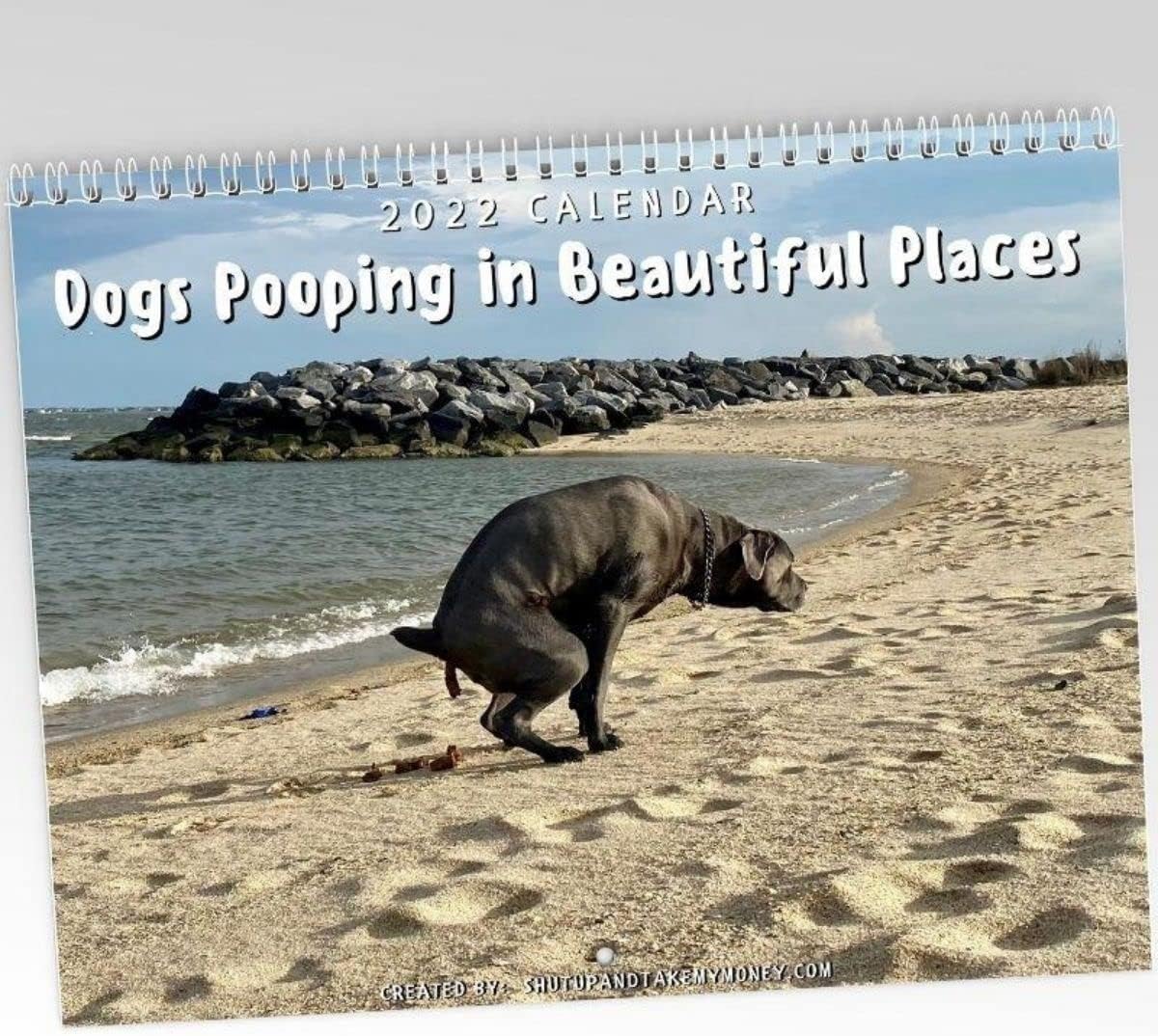 Amazon keeps showing me this and I finally clicked on it, for you guys. 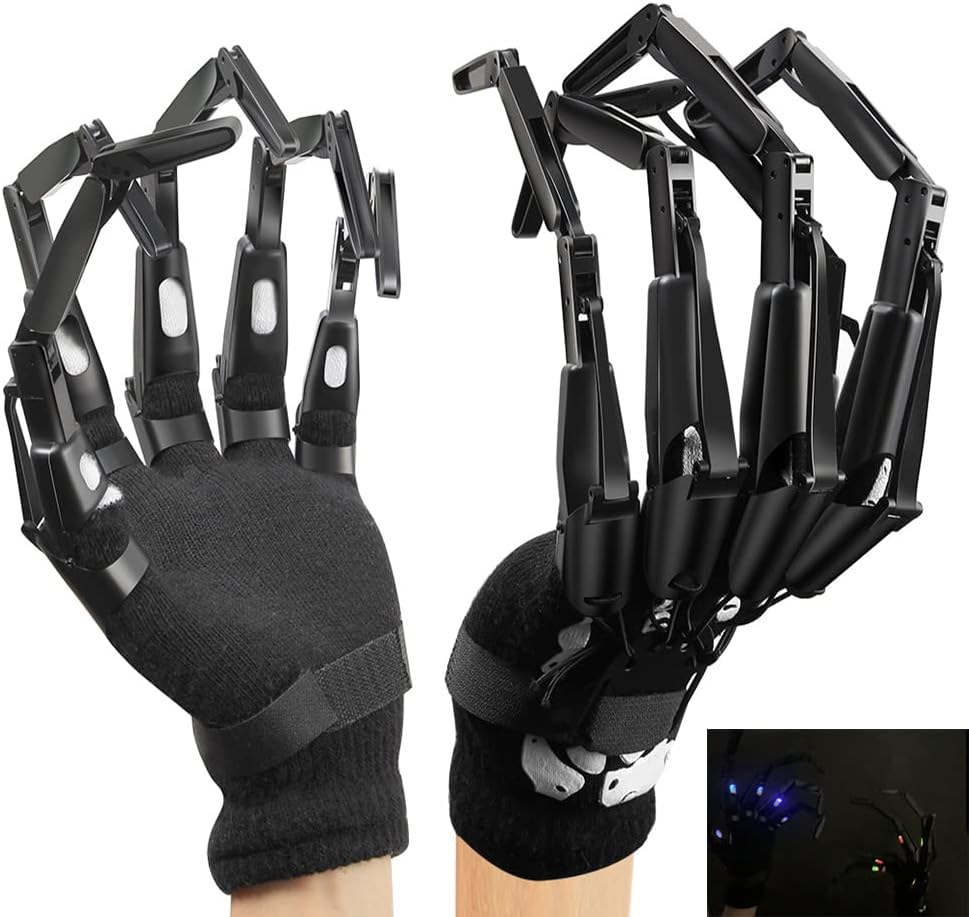 Huh, maybe that’s what Johnny Depp found in his bed…