Dune:Awakening - The Money must flow 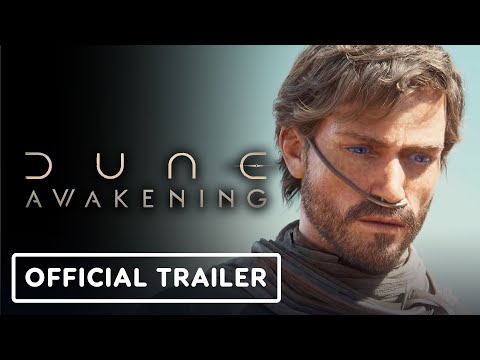 I’d play that if it was single player and called Mad Max 2: Rider of the Worm .

Anyways - This is right up my alley and if Funcom can deliver like they have with Conan Exiles, I have around 6-700 hours coming right up in this as well! Awesome!

I’ll give two things for it – the cutscene looked good, and the keyword “survival” fits with the harsh setting of Arrakis. Anything else and they’ll have to prove it.

I am heavily assuming they are using Conan Exiles as a base for the game - thats already set in the Desert, so the fit should be great.

It’s definitely a cutscene, but I don’t see how anyone can decide whether or not they wanna play it based on that. I’m gonna keep an eye on it but I will reserve judgement!