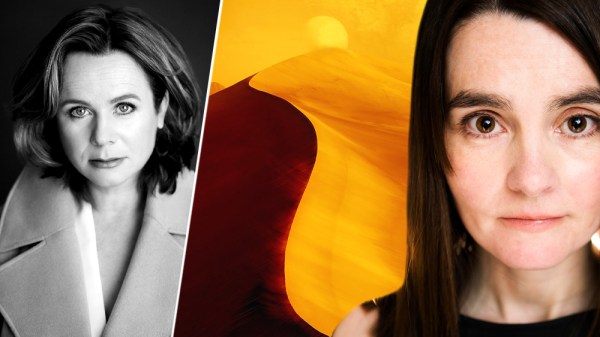 I love the casting on this one, and I’m intrigued by the timeline. Setting this 10,000 years prior to the events of the novels would put it around the time of the Butlerian jihad. Interesting to see where this one goes. I should note that Frank Herbert’s son did write some novels set during the jihad but I heard they weren’t very good and didn’t read them. Not sure if this show will lean on that material.

I was trying to be charitable not having, as I mentioned, read them. But yes, that’s what I hear.

It’s way too early for me to make any kind of statement on this project other than to say, Emily Watson and Shirley Henderson are great gets for the cast.

New addition to the cast. I guess I’m slow on the uptake, the article mentions that this series will indeed be based on a book by Brian Herbert and uh … oh god … Kevin J. Anderson. Well, maybe it will be, you know, kinda good … 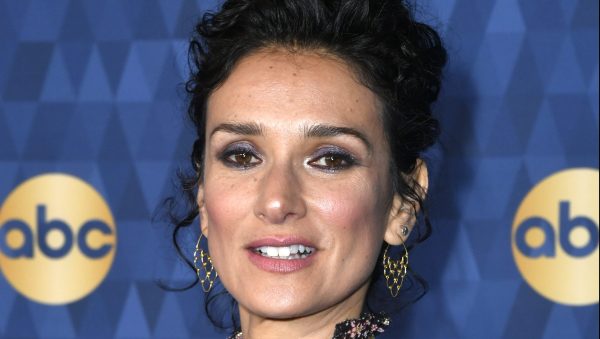 If it’s 10K years before Dune, then it’s basically the “Legends of Dune” series, which covers the rise of the Harkonnens/Atreides (and the beginning of their feud), the creation of the Bene Gesserit, Mentats, Fremen, the Suk, the Guild, etc (because of course all of this started at exactly the same time).

I haven’t actually read these books, but the plot summaries alone have long since convinced me to never bother. This series of books is basically “Solo”, but in 2400-pages book form for Dune.

All of the Kevin J. Anderson books are just basically pulpy Dune. Some of the plots are interesting and I suppose its interesting how certain things in the books plays across media from the past and present (how Leto’s father died from the bull, or mention of a no-ship attack inside a guild heighliner, which I think was a callback to a cutscene from the Emperor of Dune game), but it’s not deep or complex. It’s just… there.

And they made a ton off of 'em.

Could we avoid the pseudo-British accent that everything similar to this requires? I’m so worn out of pale women walking with boards strapped to their spines lilting along about “what must be done if we are to . . .”

or maybe I’m just bouncing off of the LoTR show on Amazon harder than I think.

They began filming a couple days ago. So I can’t imagine the creator/showrunner leaving after day 2 is a good sign. 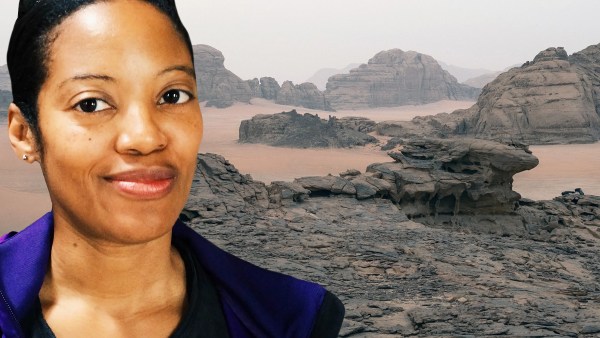 ‘Dune: The Sisterhood’ Creator Diane Ademu-John Steps Down As Co-Showrunner...

EXCLUSIVE: As HBO Max’s Dune: The Sisterhood (wt) moves into production, series creator and writer Diane Ademu-John is stepping down as co-showrunner. She will remain creatively involved in t…