Personally, I rarely use physical books anymore - I buy them, but I mainly use the accompanying PDF’s on my IPAD/Tablet instead, and then leave the rulebooks on the table for the players. Well, I guess I use both, then!

This is me too. I usually buy the physical copies alongside the electronic ones, but I couldn’t tell you why I do that anymore since they just sit on my shelf unopened while I pour over the electronic versions and use them in my Roll20 campaign.

Did you watch the stream? What brought you to that conclusion? Or is it just the usual Qt3 everything is going to be shit?

You think they’re just going to give you all those 3d models for free? Are you familiar with Wizards of the Coast?

They’re going to sell either individual items (harder), or booster packs of miniatures like those WizKids ones. Come on dude. Look at the way they do Magic. I’m sure the “free” minis OOTB will be Sorry tokens. Like if you don’t have 7 goblin mins you can’t have 7 goblins on your battle map, just like with physical minis now. They are 100% going to shoot for that monetization model.

I mean you really only need to look at the virtual dice pricing in D&D Beyond to get an idea of how the minis may work.

Oh my god I forgot about that. I threw up in my mouth when I saw those in that app. They were small enough a feature that I could forget about them, though. And dice rolling in DnD beyond was shit anyway, we’d just roll on our table and tell the dm what we got.

From what I saw in the stream, I expect that the bulk of the models and scenery I would need would come from the campaigns I buy. They had a comment on the stream about how those “pieces” could be recombined in any way you chose in your own adventure.

But you make a good point and that’s something I completely overlooked. I don’t really do homebrew much (though I’m running one now). Since the bulk of my play is based on official campaigns, I can build up my library that way and have pieces to reuse. Just like I don’t have every single mini I use for my scenarios, I can use placeholders.

And I would hope they would allow you the bare minimum of uploading maps you found elsewhere. We also have time to find out what third party support will be like, of it exists.

But you’re right that my own bias means I didn’t really think of players who would want to start from scratch with their own homebrew. They would likely need to start building up their VTT assets from that DLC shop.

Exactly. How does that affect most players? Usually, those dice are for very specific circumstances (I have a player who just travelled from Australia and didn’t bring his dice). I’ve seen dice sets offered as bonuses for preorders (so getting one doesn’t really require a separate purchase) and who cares what set of dice people roll on DnD Beyond (it being a rare enough occurrence)? Like you said, most players are much happier rolling their physical dice anyway.

But cosmetics are hardly a WotC exclusive.

Also if the PCs can crit, so can the bad guys IMO.

Apparently not in the new rules, which is really weird to me.

I know one rule I’m not going to be following at my table. 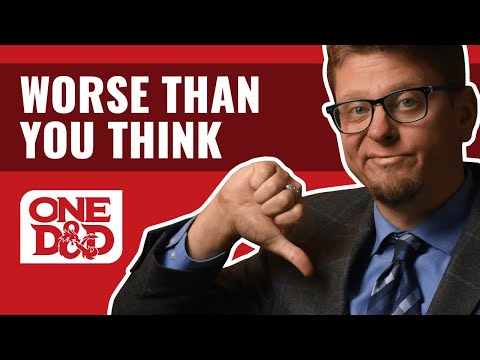 Thanks, @Navaronegun . That video certainly hit at the probable problem with focusing on digital at physical’s expense. I’m a little less concerned about other systems since they are already such a small part of RPGs I’m thinking that the folks that would play them will go out to find them anyway. But the planned obsolescence (and even unplanned for that matter) is what worries me the most. And I hadn’t thought of the ‘video-gamification’ of the table and making creativity more difficult, but that too makes sense.

DnD is moving away from what I’d purchase anyway, but I could still see myself getting the base books/programs anyway. But all this assumes the WoTC doesn’t screw this up, which I’m not totally sure they can do.

But all this assumes the WoTC doesn’t screw this up, which I’m not totally sure they can do.

If WoTC can’t handle it with current creative minds and business plans, then Hasbro will find new people. From their standpoint, too much money would be left on the table otherwise. There are DLCs, Cosmetics and heck, maybe NFT outfits and skins to sell! Think like minis and battlemats but virtual. All the second-order effects of this approach on the hobby overall will not be to my taste certainly.

If they could turn this into a marketplace, a la Roblox, they’d print money and probably keep the community happy. A big part of D&D is homebrew and creativity. If you’re limited to what WotC provides it’s never going to match your vision for your character or adventure.

Digital is inevitable. WotC is already trying to phase out physical Magic cards. You get fewer cards per pack now, and the new and interesting mechanics are being put into the digital only cards for Arena. In fact that just released a digital only set, complemented by a Commander only set in print that is frankly boring and shitty compared to the digital cards.

Gaming has become subscriptions and microtransactions. If D&D doesn’t follow it’s going to die again because its owners will kill it. 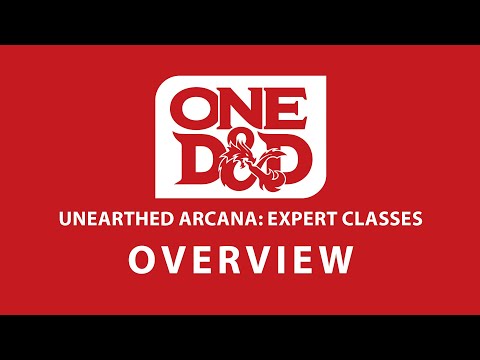 I will say that one of my favorite things about Pathfinder is how versatile and interesting their feats are. I would like to see more out of feats in D&D and hope, if nothing else, this is a good step in that direction.

Our Curse of Strahd GM is already salivating over this line of change-thinking. He loves to run an extremely high-danger game, but the current Exhaustion mechanics swiftly devolve into an inescapable death spiral, so he’s mostly avoided messing with them outside of a few very controlled moments.

That change to exhaustion makes the spell Sickening Radiance less appealing to use. 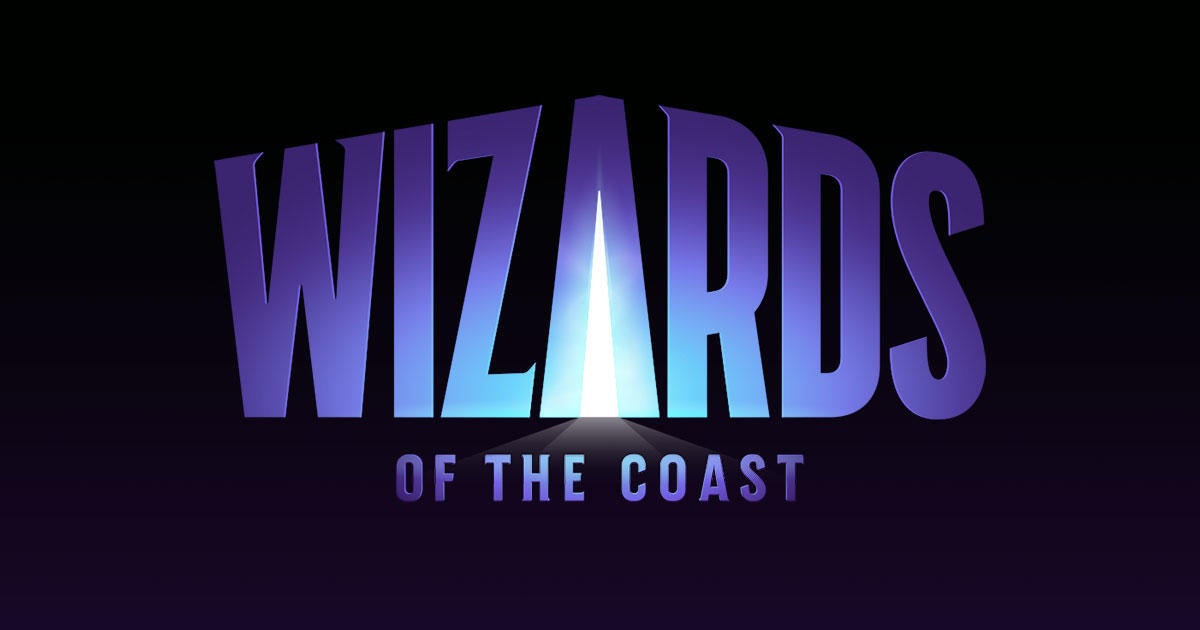 Hasbro has named Dan Rawson as its new Senior Vice President for the Dungeons & Dragons brand. [...]

Hasbro has named Dan Rawson as its new Senior Vice President for the Dungeons & Dragons brand. Rawson was announced as the new head of the Dungeons & Dragons franchise, filling a role that was posted four months ago. Rawson comes from the tech sector, having worked for Microsoft Dynamics 365 as COO, with previous stints at Coupang (a South Korean online marketplace) and Flipkart (an Indian e-commerce company.)

According to the press release naming Rawson, Hasbro stated that his job responsibilities will include “lead overall Dungeons & Dragons brand growth and profitability across digital, physical, and entertainment.” The job listing’s responsibilities notes that Rawson will serve as the primary senior spokesperson for the brand internally and externally, and will be responsible for evolving the D&D tabletop experience to include both physical and digital environments.

Wizards of the Coast president Cynthia Williams specifically cited Rawson’s digital experience in a press statement, noting the increased “digital capabilities and opportunities” for Dungeons & Dragons thanks to the acquisition of D&D Beyond earlier this year. The press release stated that “Mr. Rawson’s e-commerce skillset and digital-first experience will lend itself to continuing to support the growth of D&D Beyond alongside Dungeons & Dragons overall.”

That guy’s resume certainly points in a particular e-direction.

The last double-digits of hours I’ve played D&D and other RPGs have been online. If it hadn’t been for the pandemic, or me and some of my players having kids, I don’t think that would have been the case. I can’t deny the utility of playing online, but I hope the new D&D head won’t push his product too far away from the game’s origins – a bunch of brats and/or nerds having fun sitting around a table.

Sadly, I think they’re going all-in on digital and physical books will eventually be an afterthought.

I don’t know why it’s not standard practice to include an ebook copy with the physical version, something that movies and music have done for like 15 years.