I don’t know about era-defining, but I had more fun with Dark Alliance than I did with Bioware’s RPG.

You’re totally right about that. I just had a different experience than yours, coming from PC gaming I wasn’t blown away.

Ditto, but then this is also (I assume) why I’ve never been able to understand Halo’s popularity. “First successful implementation of a beloved PC genre but with a controller” just doesn’t carry much heft with me.

Dark Alliance was a fun little couch co-op game. It had none of the impact of the PC game for me, which at the time blew me away by actually feeling at least a bit like playing a PnP game of D&D.

Not sure what to make of this… 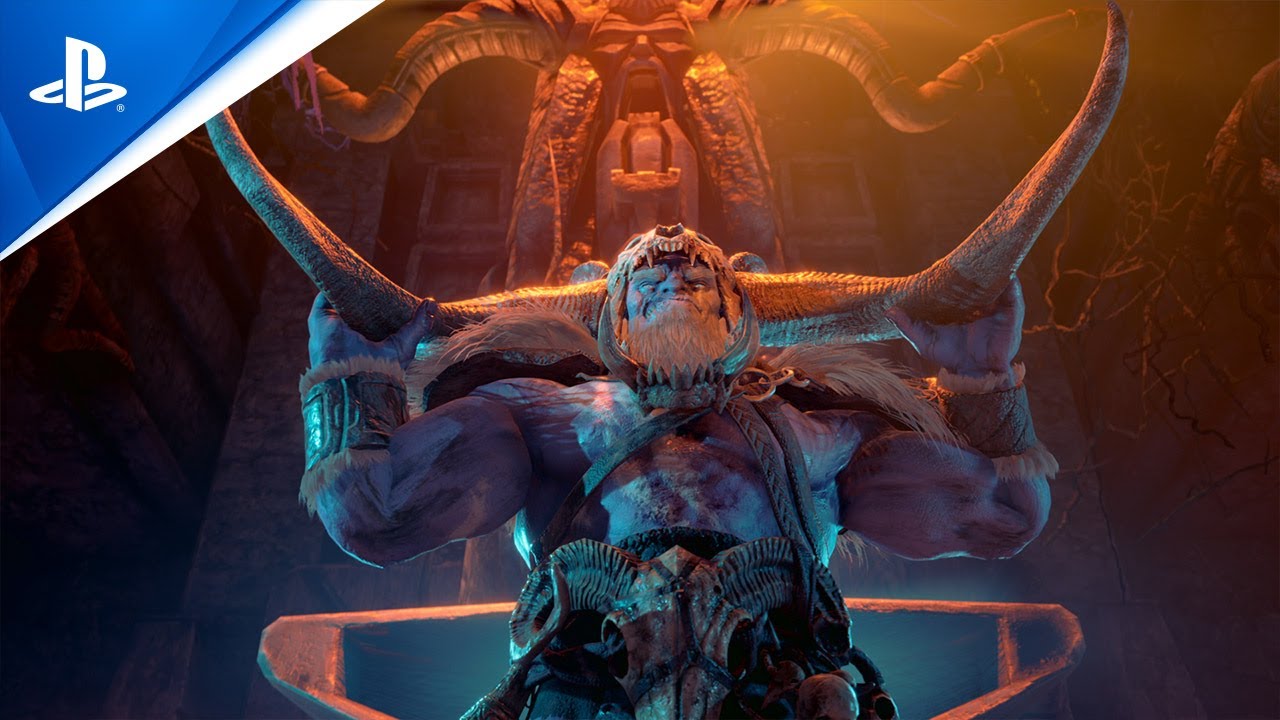 I remember playing Darkstone on the PS1. I thought it was well recieved.

This group released a pretty poor original trailer if I recall. This one doesn’t seem that much better.

Indeed. It’s unclear why they couldn’t give it a different name as it’s completely different gameplay, but it’s not like Dark Alliance was some beloved franchise. It was aight, back in the day.

It was set in Baldur’s Gate, wasn’t it? But yeah, nothing to do with the seminal PC CRPGs.

It was also pretty popular and financially successful; enough to spawn a sequel, and get ported over to other systems. I played it on the Gamecube co-op with my daughter and had a blast. Never got to play the second.

Developer Snow Blind also made Lord of the Rings: War in the North, which I recall had similar gameplay (I didn’t play it, but read about it at the time).

Not just those. There was also two Everquest licensed Champions of Norrath games, a Fallout licensed game (which I mostly remember for the sole black character going “Sheeeeit” every two or three attacks), and a Justice League game. Plus it was the engine inXile used for their Bard’s Tale remake.

(I don’t know how many of those were done by the original team - they apparently licensed out the engine. But all the ones I mention except Bard’s Tale were Dark Alliance style ARPGs.)

A buddy of mine and I are HUGE War in the North fans and have always been bummed that you can’t play it on XBox One. This looks like it might scratch that same itch. Tentatively excited about this one.

Developer Snow Blind also made Lord of the Rings: War in the North, which I recall had similar gameplay (I didn’t play it, but read about it at the time).

The gameplay of War in the North was way more third-person action combat with combat finishers and the like, so maybe more like this new Dark Alliance, but nothing really like the old one at all.

Developer Snow Blind also made Lord of the Rings: War in the North , which I recall had similar gameplay (I didn’t play it, but read about it at the time).

Yes! I really liked that game. Unfortunately I ran into a bug towards the end that made the framerate tank so bad I couldn’t finish it on PC…

I thought they were a really talented studio. I think they were eventually folded into Monolith.

For those interested, this game is coming to XBox Gamepass, day one. 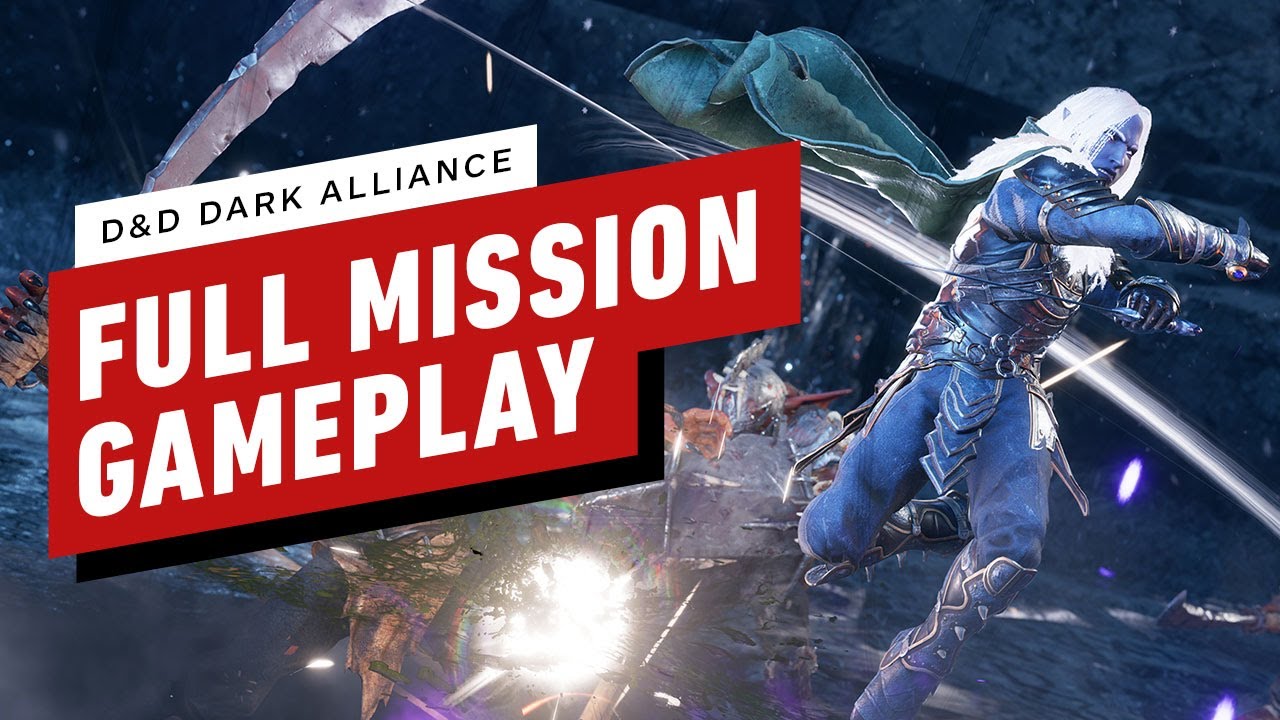 The graphics and gameplay looks nice enough - The animations, especially when someone is hitting an enemy are just not there it seems, in a lot of places - I wonder how far they can come in a month.

I think the game will hinge heavily on how good the loot system is, and how good the skills for the characters are.

It looks like the skills are done kind of like Outriders in that you get a selection and can choose two.