I’m very excited to play this for (virtually) the first time, although I wish I could’ve “finished” Cataclysm: DDA before getting into DF. I can’t have two infinite games in my life D:

I’m going to try going in without outside tutorials, to see if the new user experience is decent. If I can do that and not drown, I’ll be incredibly impressed!

Speaking of tutorials, wasn’t it a forum member that wrote the O’Reilly Dwarf Fortress book?

Edit: Wow, that came out 10 years ago 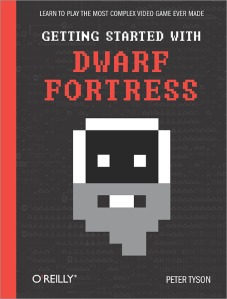 First review from PC Gamer is out. Got an 84% which is much lower than I was hoping to see. Most of the review sounded pretty positive though. 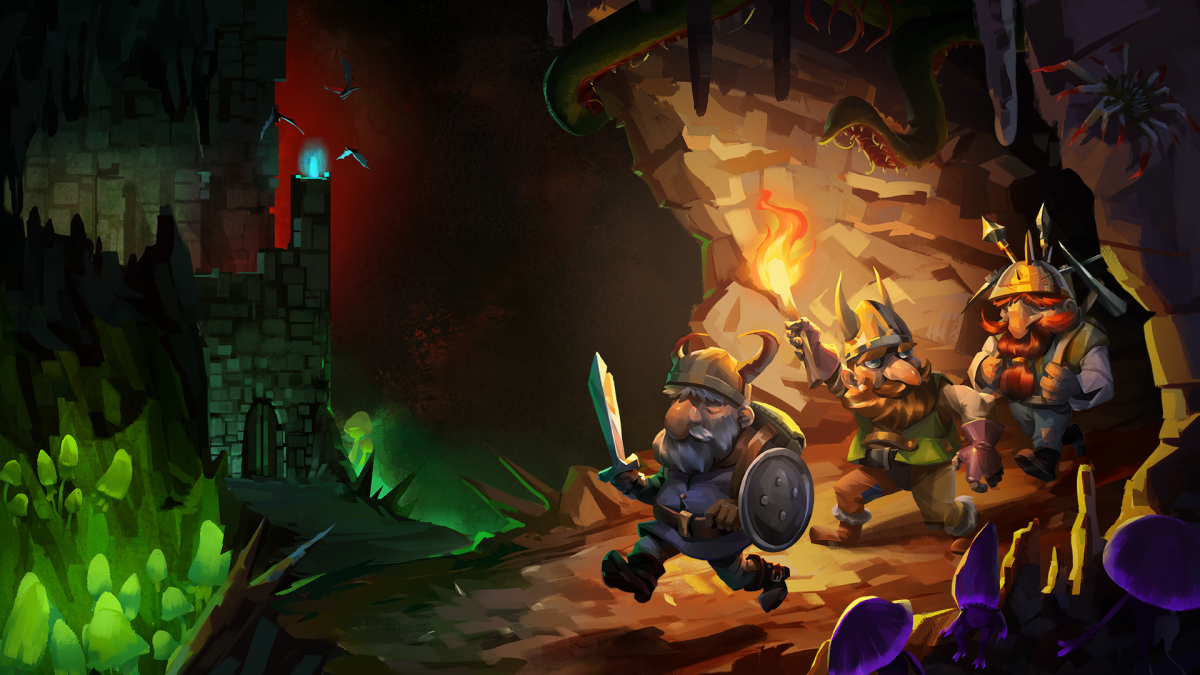 Dwarf Fortress tunnels onto Steam in all its unfathomable glory.

An 84% sounds reasonable for a game like DF that absolutely does not hold your hand or care if you ever learn its byzantine layers of systems. Achievements and a new UI is only going to go so far.

Yeah, that is super high for an iteration of DF that I still suspect is ultimately going to be hard to grok for new and even returning players.

Higher than I expected it might review at (not that I really care), but I fully expect DF to polarise players, such is the nature of it’s complexity and opaqueness.

Oh yeah! It was that book by Calistas that got me playing in the first place. Him and I played some Wurm Unlimited together not too many years ago, but haven’t seen him in a while.

For those that plan to start playing and may want some references to help, the last time I dug into a game earlier this year I leaned heavily on PeridexisErrant’s DF Walkthrough, the main Dwarf Fortress Wiki (which is excellent), and the Bay12 Forums. I tend to like to follow written material as opposed to videos/streams, so those may help others like me.

Do you think that games like Rimworld, and other DF-lite games have lessoned the learning curve a bit though over the years? I feel like adding a mouse and standardizing keyboard commands, coupled with a better general understanding of the gameplay loop is going to go a long way to making this accessible.

I think ultimately, yes. They have certainly familiarised a lot more people on the concept and basics - no direct control, flag areas to get stuff done, worker management, etc.

That and the continued explosion of online video content on YT and Twitch, etc. It’s not like there is a shortage of DF tutorials now, but with this launch, it’s going to explode even more and when combined with a version with mouse control and a (hopefully) much better menu system, it’s going to be an order of magnitude or two easier to scale that initial hurdle.

I’ll be surprised if DF ships with a tutorial worth a damn, but there is going to be a LOT of well known YT folk jumping all over this in the next few months, I am sure.

I do wonder how much the walkthrough I used will help with the Steam iteration. I haven’t watched any videos to see how much the interface has changed. I wonder if the old hotkeys will still work and do the same things they used to, for example. Still, the core simulation has to be there so the concepts should still be solid.

Can’t wait to fire it up, though. Hopefully will be no calls from work this weekend!

I own that book. Is it out of date? I’d imagine so.

I have no idea! I don’t think I have played much DF since about that time myself!

I was just chatting with my wife and she said she thought it unlocked at 10 am in the east here. Checking the store and there is now a price and you can add it to your cart. May be unlocked and open for play!

Haha. It’s funny seeing the 240MB size. I’m so used to GB for everything. 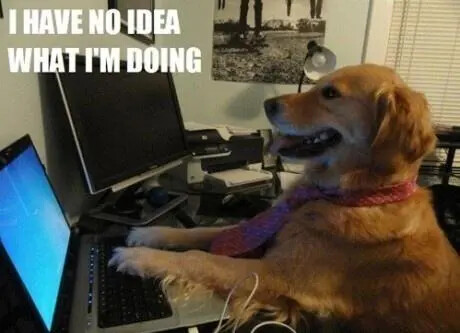 Hahaha. Yeah, they may as well have not bothered with that “tutorial.”

That bad huh? Welp, so much for going in blind lol

To be fair, I’m not playing it I just saw someone on Era post that and it tickled me so I was sharing. I’m watching a stream where I may win a copy of the game due to a fan art submission I made, so I don’t want to buy it until I see if my “dwarf” survives the game and is declared a winner (my pod is next, so it will be a bit before I find out, but I’m at work anyway).

And watching this guy play I’m learning a good bit and he’s just literally doing the Distant Worlds thing of letting it all play out while he watches and reads the event info - he’s letting the game tell him a story, and it seems worth playing just for this alone, tbh.

You can’t just casually mention your fan art and then not post it here!

And what you said has made me so damn excited. When I played RimWorld, I realized that I didn’t enjoy playing RimWorld that much. The idea of it being a virtual ant farm was far, far more appealing to me, but there was no way to do that. If I can set up DF as a virtual dwarfarium, that would be just fantastic!

Don’t click on ‘detailed mode’ during world gen - if you stare into the abyss, it stares into you.