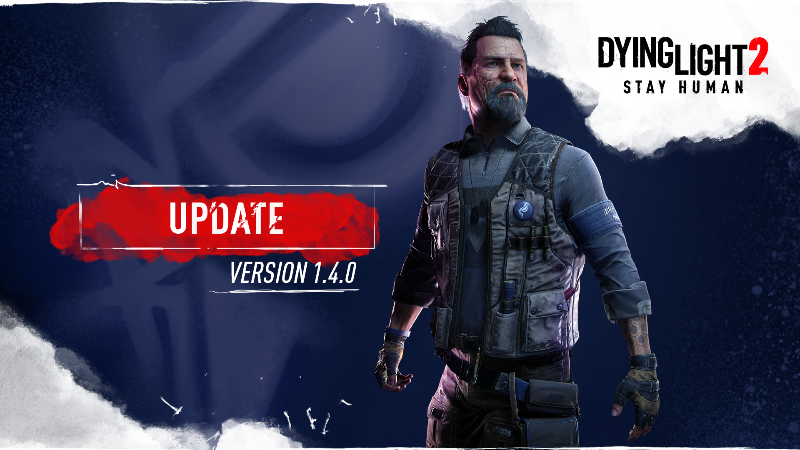 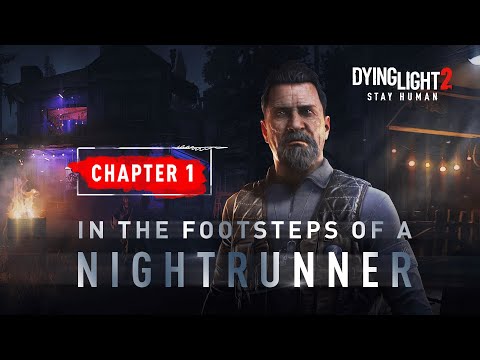 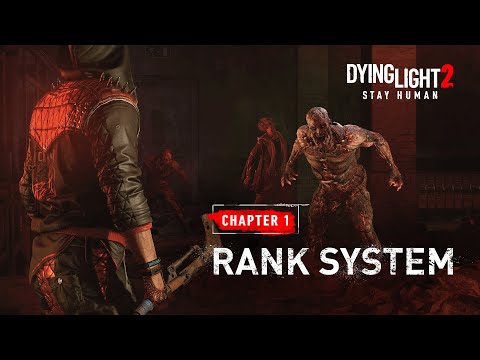 This is now the third RT game in a row where I’m getting pretty good performance (mid 70s, low 80s fps) on max details, with DLSS set to quality, on an RTX 3060 TI to boot. Super impressed. Game looks gorgeous and plays like a dream. Looking forward to do a deeper dive.

And I’m starting to think that CP77 was an unfortunate exception to the RT implementation, given how much it tanks performance. No denying it looks fantastic though, RT on or off.

Has Dying Light 2 been patched very much since release? Reviews here didn’t seem very good, I’m wondering if it was patched up enough to be worth a playthrough now?

I think the gameplay was solid - plot kind of fell apart, so not really patchable.

Yeah, gameplay was fine. The core parkour and zombie-bashing was good. Maybe not quite as solid as the first Dying Light, but I think that comes down to the increase in human enemies and lame base takeover stuff.

The story was ehhhhhhhh. It was dumb, but whatever.

The loot was terrible this time around though. I dunno what it was, but it never gelled for me.

The change to the grappling hook between DL1 and DL2 made me sad.

The change to the grappling hook between DL1 and DL2 made me sad.

Yeah. Also the DL2 graphic engine was clearly superior, but I think DL1’s style worked better for me.

That said, I played through the campaign, and I’m looking forward to DLC expansions despite the lame plot.

Did the whole idea of evolving cities have a big role in the final game?

Not a huge role, no. You got some parkour-type stuff added if you backed one faction and traps if you backed another. I think. It’s been a while. Taking over stuff to give to the factions was quite fun though.

I remember them hyping this up as a major element of the game, and it feels like it was only half implemented. 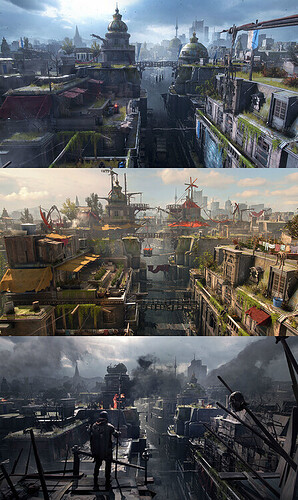 I’ve up to about 80 hours in the game and not have gone too far into the main story line. Here are some thoughts.

The gameplay loop of parkour + zombie bashing is very good. Movement is fluid and zombie bashing is impactful. Very similar to the first game. There was an outcry about having to unlock basic skills like power attack and dropkick. I found that skill points are not to terribly difficult to come by if you like the running around and hitting stuff loop.

My issue with the skill trees is the skills seem to be less important. There are three skills for dropping down and hitting an enemy. You can kick them, smash their head, or do an aoe stun. Does it matter? Not really. It is an opener in the fight to come, the real meat and potatoes is: dodge, hit with pipe. Why are there 4 skills to deal with the opener? That said, the dodge and pipe play is excellent.

The parkour skill tree unlocks basically make you more fluid and faster when traversing. You can still do it without the skills but you will feel a bit hobbled at first compared to the first game. The issue is that none of it matters once you get out of the intro area. The city part of the map is so vertical (30 story buildings) that parkour becomes a non issue. There are tools to traverse this new downtown area but the height of the buildings makes traversing the map more of a puzzle of which smaller building can I get up to, to then step up to a medium building to get to the tall building. It breaks the parkour and changes to a less effective spiderman game.

The changing world and which side to choose is less important that the 2 year before release trailers. It changes some terrain but not in an important way (see vertical city rant above). It seems like they started from a Empire vs Rebels choice and then made the Empire softer and thee Rebels harder to introduce “shades of grey.” In my opinion they over corrected and made the Empire kind of nice and the Rebels kind of freedom at any cost.

The game is very brown. I wish they would have gone a different direction with the timeline but this one is set in end times and you are in Zion from the Matrix. Not sure where you go for Dying Light 3, but I am 50 years old and will almost certainly be infirm by the time it comes out so.

I seem to be coming down on the negative side but it is a great game. Great gameplay loop. I just liked the first one a bit more.

Love the action in this game and wish I could actually play it again. I think I noted upthread that my intense fear of heights + death grip on Xbox controller = bad tennis elbow. Ended up at a doctor and it wouldn’t go away and ended up taking a cortisone shot that might have helped…

As someone who had 4 cortisone shots in a year and a half…oof.

Don’t take them so lightly, seriously. I ended up with endocrine complications because of it. It’s very unlikely because it’s administered locally, but like with topical application, it can still get in your system.

Thanks. My doc is super conservative with cort shots, so I’m hoping for no bad outcomes like that :-\ 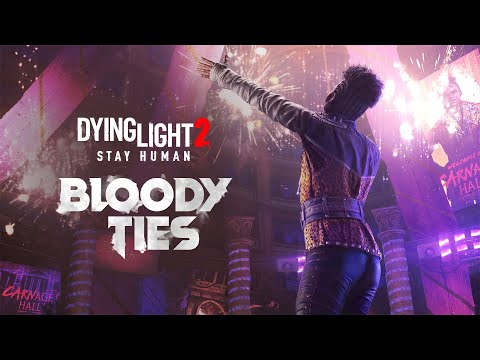 Also, an update was released today. 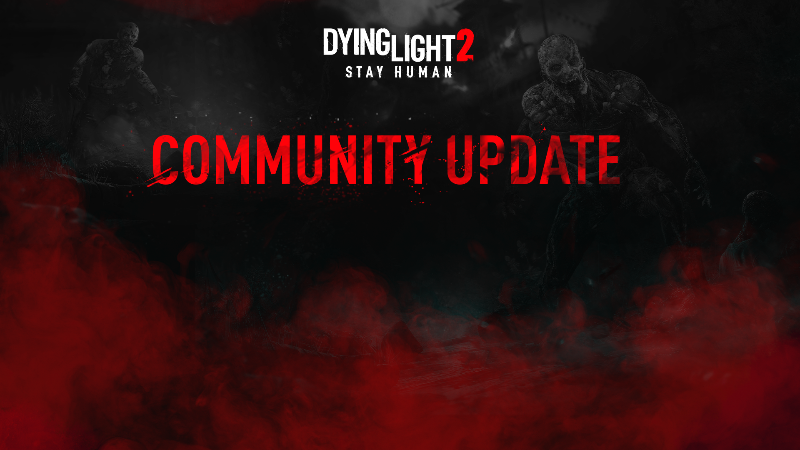 You asked for it. Wish granted.

Community Update is our effort in listening to the voice of all gamers in the ways of improving their experience in the City. This update is live now! Furthermore, we treat this initiative as a long-term plan. So this is just the first patch of this type, as there will be many more to come.

Community Update #1 includes the highly requested features our players were dying 2 have:

I’ve recently started to go back and play New Game +. Looking forward to checking out this patch.

Just ran into a bug where I just got 75 inhibitors from crate where I should have only gotten 1. GRE Lab in Lower Dam. Now I have 25 upgrades available. The ding “new skill point available” was going off over and over for a minute. Now I am kind of sad. 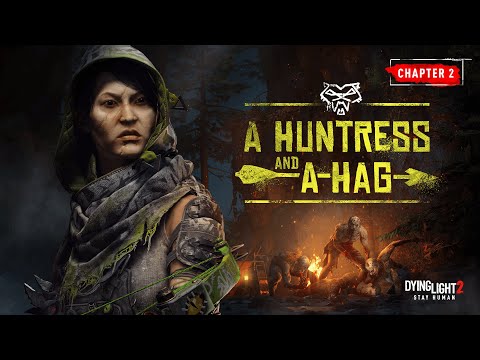