Jeez. I have to create two of these threads?!

I’m watching this one here: 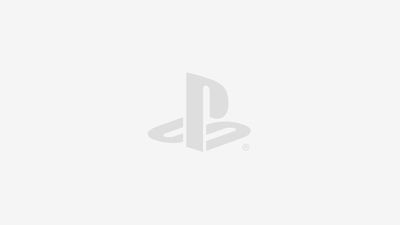 Ack. I just created a second one 1 minute after yours.

Ack. I just created a second one 1 minute after yours.

I waited. I swear I waited!

Starting out with a new IP. I didn’t know there was new IP anymore.

I feel like Sony has already beat Microsoft this year… 8 minutes in.

David Cage in the hizzy!

(Hopefully the upcoming game demo will not change my mind!)

I love that they announce this and then show a clip where she won’t talk.

Great scene to show off your A-list voice talent.

What game is this? Ellen Wake?

What game is this? Ellen Wake?

You win the Internet.

I’ve got a friend at Sony. This is her game. Gonna have to use that.

I’ve been watching this clip way too long without seeing an explosion or a neck stabbing.

OK, that looks sick as hell.

I was thinking the same thing… then the explosions started.

Demo did not have neck stabbing … or interactivity.

Ah, there’s the explosion. Shew. Looks cool. Heavy Rain could have really, really, really used some decent voice talent. I hope this is a step forward.

20 minutes in, I’m quite enjoying Sony’s presser. I didn’t get to MS’s, but it sure sounded boring.

Well, they’re beating MS, since thus far there have been neither dudes nor bros.