Per Deadline, The Running Man, the SF novel by Richard Bachman/Stephen King that combined a gloomy economic dystopia with the glitz of television game shows, is going to be re-adapted. Arnold Schwarzenegger will be removed as the main character to better reflect the original story’s conception of the main character.

So it looks like Paramount is seeking the financial and critical success of Total Recall (2012) with this project. On the other hand, with Edgar Wright directing and having a hand in the script, I would expect his usual relentless craftsmanship in the filmmaking process, so that nearly every second of the movie either sets up a payoff or pays off a setup.

I wonder if, should they keep the original ending of the novel, it would still be Too Soon?

You had me at Edgar Wright.

What a great, spot-on phrase for his approach.

Oooh, could this be the next leading role for Anselve Elbort? 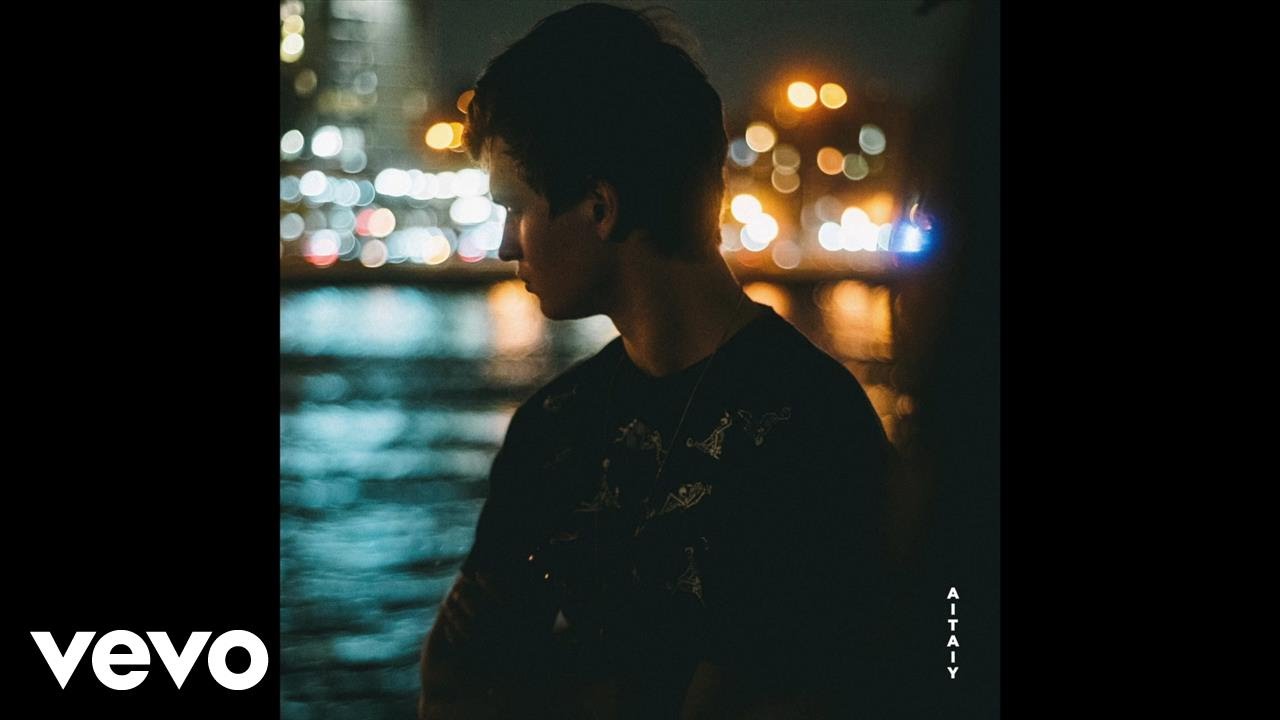 So this will maybe be more like the original novel than the very Schwarzenegger film? I imagine they won’t be able to keep the novel’s ending, it would probably freak too many people out these days.

I wonder if, should they keep the original ending of the novel, it would still be Too Soon?

I can’t see it. I mean they could do it, what do I know. It just seems like the sort of thing that risk adverse executives would want to avoid. But I think one could capture the spirit in a rework, and that’s ok by me.

Care to share the novel’s ending, for us philistines who didn’t read it?

Care to share the novel’s ending, for us philistines who didn’t read it?

Richards has taken hostages and is on a plane. Having been robbed of the only things he cares about - his wife and sick daughter were killed - he excepts Killian’s offer to become lead Hunter but instead kills everyone onboard but one person who parachutes away. He then overrides the auto pilot and flies the plane into the skyscraper acting as the HQ for the Games Network, which is the company that broadcasts a number of ultra violent shows including the flaghsip: The Running Man.

I think an act of domestic terror might still make it into the moviem, but agree that flying a plane into a building is probably too much still.

The novel is quite different from the show. The Hunters are professional hitmen employed by the network. They chase the hunted trying to kill him. The hunted earns 100 bucks per hour,. and gets bonuses for killing Hunters or law enforcement officers. The hunted has to send in periodic video journals and is given equipment to do so. If she/he lasts 30 days they will a billion dollar prize and go free. I believe there are incentives for people to call in the hunted’s location and such.

Naturally, it’s all a cheat and the Hunters use geolocation data in the journals to help find the hunted if they need to, or something.

The Hunters are just soldiers of fortune, though. No colorful gladiators, like the movie.

You touch on this a bit but the movie was very different. Whereas the movie took place in an arena, the book game was more akin to a reality show like The Amazing Race with hitmen.

Yup. The movie is 80’s Schwarzenegger cheese all the way. The hero is a good cop framed for murder, the baddies are all outsized personalities a la pro wrestling, the whole thing takes place in an industrial park/warehouse arena, and it’s a studio audience game show like Family Feud or Let’s Make a Deal. In contrast, the hero of the book is a nobody schlub that volunteers to play, the hitmen have zero personality, the game takes place all over America, the show is more like a reality TV setup, and the ending is completely nihilistic.

I love the movie, but the only thing it really shares with the novel is the name and the fact that the TV show is rigged by the government.

I love the movie, but the only thing it really shares with the novel is the name and the fact that the TV show is rigged by the government.

And that American audiences loooove watching bloodsports on TV, especially if they can participate somehow.

Running Man 1980s is great fun but the whole part about there being a rebellion inside the lot and also being led by a Hispanic woman feels like 1980s trope checklist (or maybe Arnold action movie checklist).

Wright’s original movies peaked with Shaun of the Dead (insert prove_me_wrong.gif), but I don’t know where to calibrate my expectations for this since it’s an adaptation.

The only other adaptation is Scott Pilgrim, which I loved, but I also enjoyed the original, whereas here I have no familiarity with the original book or loosely adapted film.

And I can’t really factor Ant-Man into anything since I don’t know what Wright was responsible for, but it doesn’t “feel” like a Wright film very often.

I definitely like the Cornetto trilogy better than his newer stuff. 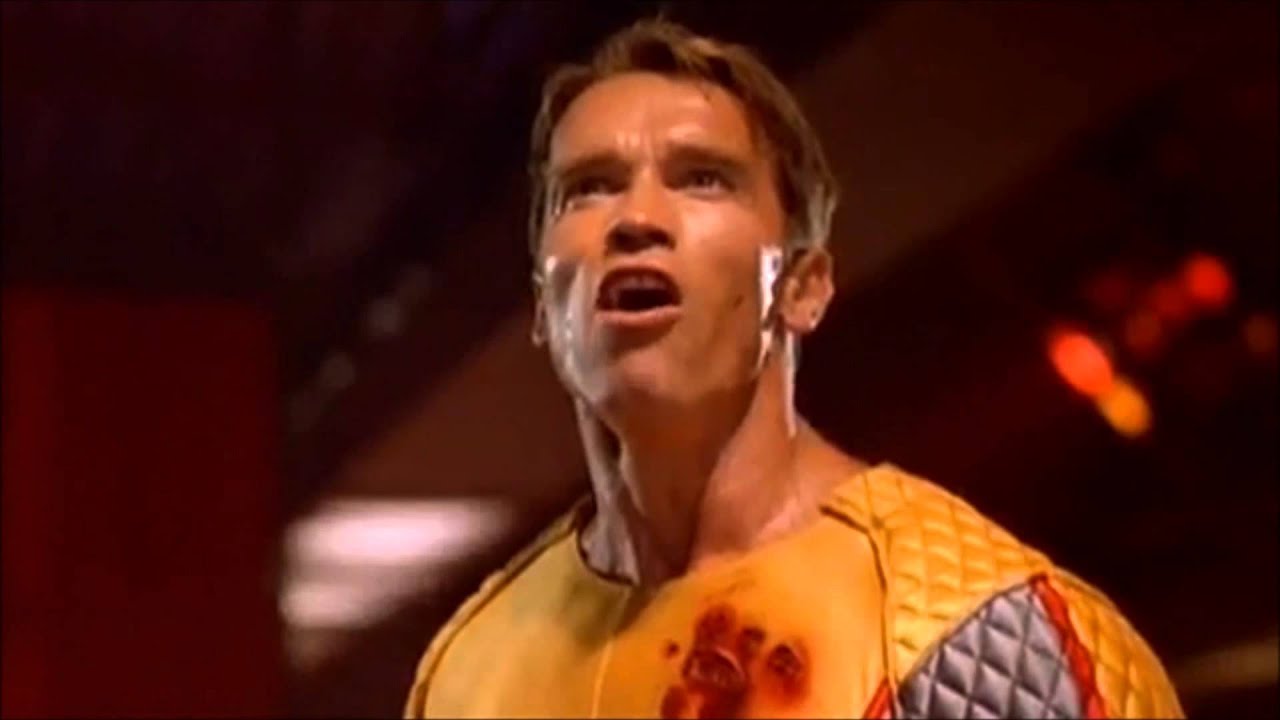