I have watched that Templar video, thank you.

I am way overpowered for most people, but I am still in the Liurnia Lakes area, working away at the Academy. So I don’t think most of what is mentioned I can get yet.

I would probably build up to something like the suggested level 100 build that uses Treespear, since I believe you can get Treespear without crazy difficulty/shenanigans. I use these build videos as a general guide but not a strict rule. I loosely followed Moonveil Samurai with a dash of other builds and my stats and talismans weren’t a complete match to the videos either. 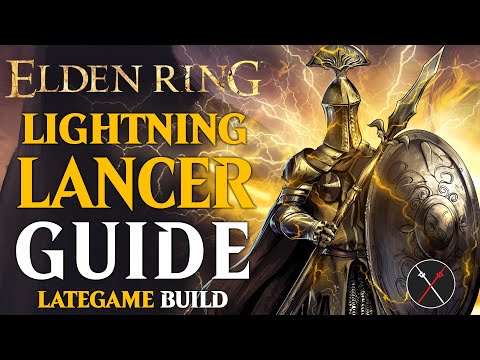 Blasphemous Blade is hands down the best Faith weapon imo (well other than the Final Boss sword).

Winged Scythe is really strong for a long time though. It just gets outscaled after a while.

There are actually a fair number of solid Faith Greatswords, but they’re mostly later in the game.
Treespear is also decent when you get it iirc. 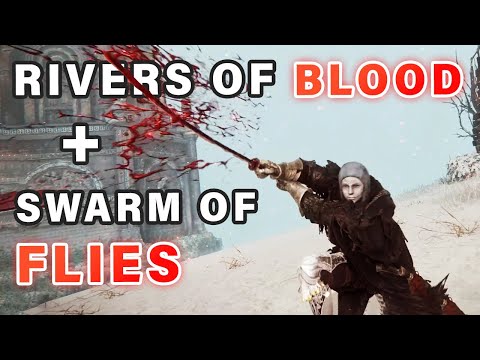 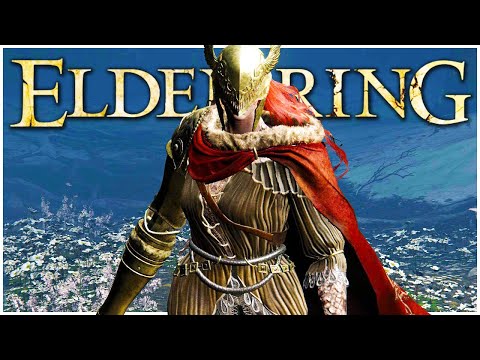 I can’t figure out how to search the thread, so apologies if this has been covered.

What’s the deal with the phantom critters, enemies, and trees in various places?

They track with the visual presentation of the ghostly humans scattered all over who, when talked to, say a few lines.

The ghostly apparitions can’t hurt you except the warriors. Underground they are dangerous. I don’t think the animals can ever hurt you. Why is another question and I don’t have an answer for that. Maybe there is lore to explain it but I don’t know that lore.

If I had to guess – I think in the lore these are supposed to be dead and lifeless areas. But that’s not visually interesting. The solution: the trees are ghosts!

So I have started a third play thru with the idea of doing an Int/Dex build. I can see why anyone who hadn’t played a DS game before would struggle with this.

You die really easy. And I hate the shared estus system.

I tried a int build and struggled early on as well. It feels like you are grossly underpowered at the beginning with spells. I had much better luck with incantations.

I have done full sorcery play thrus in DS1-2. I didn’t in DS3 because of the shared flasks. I figure to take this as far as I can but I have always thought my inability to use the left thumb controls on the fly would cause me problems and I can already see that happening. Switching flasks in a boss fight will no doubt screw me over.

oh! I have a quick hint for you that helped me:

Are you aware that long pressing both up arrow, and down arrow will revert your spell and item to the first in the list respectively? So if you have 8 spells for instance, no matter where you are, long pressing up will take you back to spell #1. Same for Item #1.

I discovered that by accident the other day. My problem is I need to look down to find the arrows. I can’t put many things in those slots because of that.

I tried a int build and struggled early on as well. It feels like you are grossly underpowered at the beginning with spells. I had much better luck with incantations

I have played a little bit of an INT built with pretty good success (level 60 more or less).Of course, I’m cheating in the sense that I am sticking very closely to a walk-through which helps me with the strategy for all sorts of major fights. he’s actually a spell blade that I use the bloodfang sword (two handed) for some up close melee. But most of the damage done is from to rock sling or whatever it’s called.

All of the guides I see for intelligence builds pretty much have you running to get the meteorite staff, rock sling spell, and the meteoric ore blade, all from Caelid.

I build feels pretty strong but what I don’t like about it is you have to go pretty methodically in an area, since a lot of the time you’re sneaking up on stuff. as a result it often takes a while to get through an area.

The walk-through is from a YouTube channel called Major Slack. It’s a an incredibly through walk-through, the guy obviously puts in a ton of time creating them.

On a different topic… I was trying to create a turtle/tank build. The idea behind this type of build is that you get a 100% physical block shield and use a spell or the barricade skill to give it 100 guard block so that you can block without losing stamina, and you just stand there and plinking away at the bad guy with a thrusting weapon (which lets you attack while still blocking).

I’ve got a 100% physical damage blocking shield and I got the scholars shield spell. Finally got enough intelligence to cast it, and when I cast it my shield turns blue, so the spell is definitely active, but I don’t see any indication on the stat sheet or through combat testing that this spell has made my shield better.

I then tried the same battles with the Turtle shield, which is an early shield you can get that has Barricade on it. Same result - the stamina drain when I block seems the same whether or not I use Barricade.

I’ve seen videos that show this works. But I can’t figure out why it seemingly doesn’t work for me. Do I need to upgrade the shield a few levels to see a difference?

Doesn’t that spell just make a shield 100% damage resistant, so if you start there it can’t get better? Also some things won’t stack.

I believe the best shield is the Fingerprint Shield for what you are doing. But I have never used anything like that because of the weight.

I am doing INT/DEX, trying to do sorcery. This is my third play thru so I can just run thru some areas, this isn’t a big exploration build. I also have not looked up how to maximize the build, so I am still kind of blind. 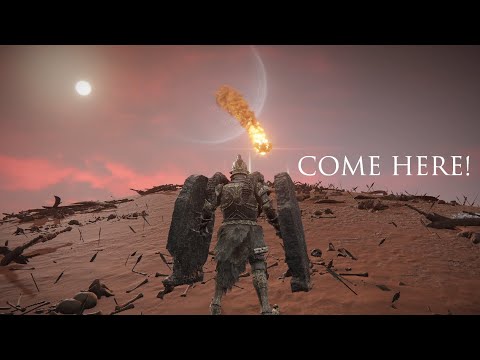 I then tried the same battles with the Turtle shield, which is an early shield you can get that has Barricade on it. Same result - the stamina drain when I block seems the same whether or not I use Barricade.

As someone who used Barricade it definitely is doing things.

Attacks that would crush my guard and stagger me, bounced off of a Barricaded shield quite often.

I don’t know how the numbers work, but I’m pretty sure you’ll never not lose stamina blocking. The idea of most shield builds is just to be able to block nearly anything. With high Stamina/recovery what you lose to blocking is easily recovered quickly so you can attack again.

How was he creating damage? Did one of his shields reflect damage?

Shield Slam, or whatever the term is. Big shields leveled up can do damage, although that was huge.