Also, rumor has it that the reason they don’t have the Boron in X4 is because they don’t have a good way to do their stations and ships in first person (being an underwater species), which is a major thumbs down from me.

Yes and I’m inclined to believe it, too, or something like it. The Boron are iconic in this series and it’s kind of crazy they aren’t in X4 yet.

To be fair, I certainly don’t have any brilliant ideas for how to do a Boron station. I mean you could just fill the station with “water” and make everything blue-tinted and fuzzy when you go through it but I don’t think that would look good. (And did they ever explain how you could have mixed Boron and non-Boron crew on a ship–either of Boron or non-Boron design?) (And why is everything named after obscure elements?)

That said, it is really cool when you find on a capital ship or station to stand “outside” and watch some serious pew pew action.

I’m certain this is the reason why that “walking” part of X4 exists. This is what they wanted to do, and they did just that. And it’s awesome. I’m aware of the limitations, but having this (limited as it might be) is better than not having it. It does add a lot to the sense of “being there” that the X series kind of lacked until that point.

It [standing outside and watching] does add a lot to the sense of “being there” that the X series kind of lacked until that point.

This is true, and is a significant step away from the space spreadsheet that X3TC was tending towards. I’m think I probably agree that it’s a net benefit to the game, but I really like the Boron so I’m on the fence about it.

That’s exactly the game I had in mind when I wrote my post. WiS was just awful in Rebirth.

I don’t object to the dream of an Elite style game that turns into a ground-walkin’ game when you land. At least as far back as Space Rogue, people have been toying with that.

I also don’t think it would be so terrible to kludge it so that you just use one engine for space and one for walking-around stuff, if that worked better.

Of course one problem is that if you make the player walk around a space station you are probably going to want to give them something interesting to do there. If you’ve spent all your design mojo on the in-cockpit stuff, then space-station-as-menu kinda makes sense.

But a full on Elder Scrolls style RPG with the walkin’ stuff and NPC dialogue and all that, plus a proper space sim, and you integrate quests/storylines with both? I’m down for that, while also aware that’s not what Elite Dangerous has ever been about. Just saying that even if walking-around isn’t right for this or that game, I can imagine one where it makes sense.

I can’t think a game where simply walking around has been enjoyable, excepting Shenmue 2 and 3.
Besides the “human scale” being fairly uninteresting, KSP’s controls were a nightmare, and if you took out the thrill of being subjected to an instant death from something unknown, the Bethesda games were yawning generators.
I have no interst in human scale exploring in Elite (the SRV already delivers to me on that front, without the extruding movement limitation). From what I have read here, they intent to limit it to an action minigame, which seems very smart. Is it probably more of a mean for friends to enjoy the game together in another framework than a mean to change the game?

and if you took out the thrill of being subjected to an instant death from something unknown, the Bethesda games were yawning generators.

Agree to disagree on this point.

I admit I’ve always loved games where you’re vehicle based, but can get out of it at some point. There’s something about the change of scale that appeals to me, a warm, fuzzy feeling that I have this mobile “home” but I’m not tied to it. That might make no sense to anyone but me, I don’t know. The ability to land and take your SRV out is something I love doing, and the feeling of driving into the void and then making your way back to the ship, seeing its welcoming lights, is hard to describe. I guess I’ve always enjoyed games that acknowledge that the ship you’re in is a real place as well, either by walking around in it, or simply having windows that show it exists somewhere. Just being able to look around the cockpit during flight hits the same spot in Elite.

So that part of me welcomes the ability to land and get out of the ship, and hopefully get out of your SRV after driving somewhere, walk around settlements and hopefully stations, as it will be another layer in that change of scale. But rather than pure combat challenges, I was (and am!) hoping to go exploring, find some weird Thargoid structure and discover things inside it, harvest some unique resource even. I want non-combat reasons to walk around, basically. I hope this is their longer-term goal once they’ve got the whole “let people shoot each other” out of their system.

So looks like there may be the ability to run heists, kind of Elite: GTA? 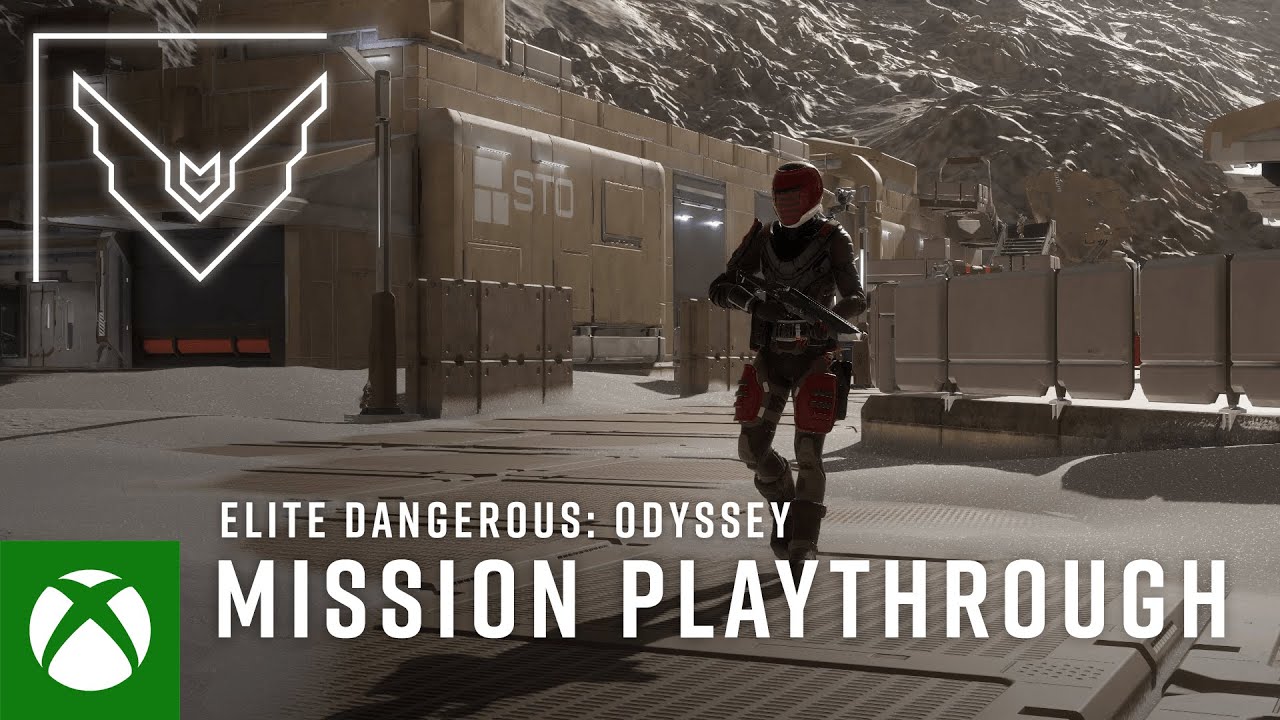 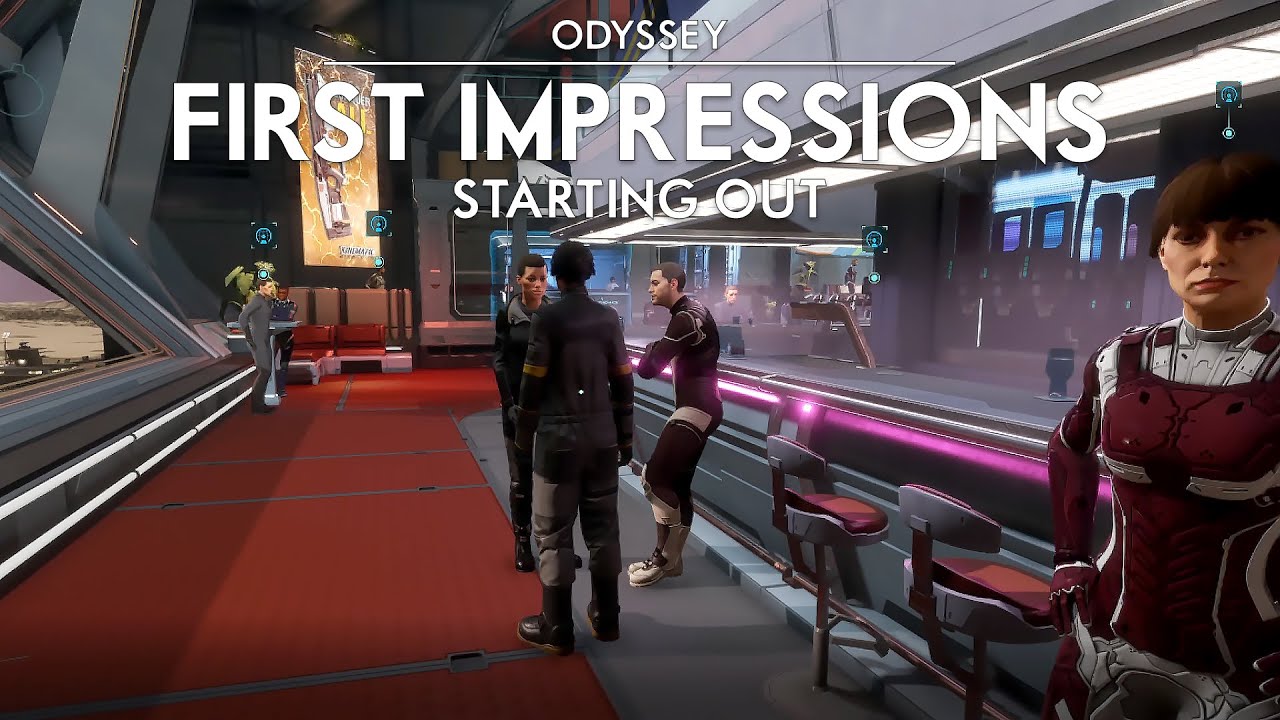 Logistically this just seems awkward for my setup. I know VR is already out (sadface), but when I’m playing Elite I’m all set up with my HOTAS on my desk. Now clearly the FPS stuff is all KBM centric (or gamepad for that matter). So I gotta pull out the mouse and keyboard for all the FPS stuff, then when I get in my ship move that aside and get my joystick and throttle situated? Hmmm. I guess how annoying it will be will depend on how frequently I transition between the two modes.

Anyone know how the “No VR for FPS content” will work? Will the executable for this expansion have no support for VR whatsoever, or can I still use VR for the flying parts?

Anyone know how the “No VR for FPS content” will work? Will the executable for this expansion have no support for VR whatsoever, or can I still use VR for the flying parts?

I thought they had indicated that it would be playable in VR, just the first person stuff would be shown on a virtual screen much like a cutscene would be. Not sure what happened to that.

They are literally tacking on another badly integrated, unneccesary game to the spaceship core game. Gah.

What I heard that the plan is to do the walky bits in a sort of theatre mode in VR.

I have a mental image of docking at a space station after weeks out in the utter isolation and serenity of space, opening the airlock door, walking out of the hanger, and being greeted by dozens of player avatars leaping around, jumping backwards, and dancing, and my chat being spammed by “LFG! COLONIA TRIP! MSG ME OR SEND GOLD!”, then turning around, getting back in my ship, and heading off for some nebula instead.

Morphologis (known for the “An architect reviews” series) has a look at the current Odyssey alpha: 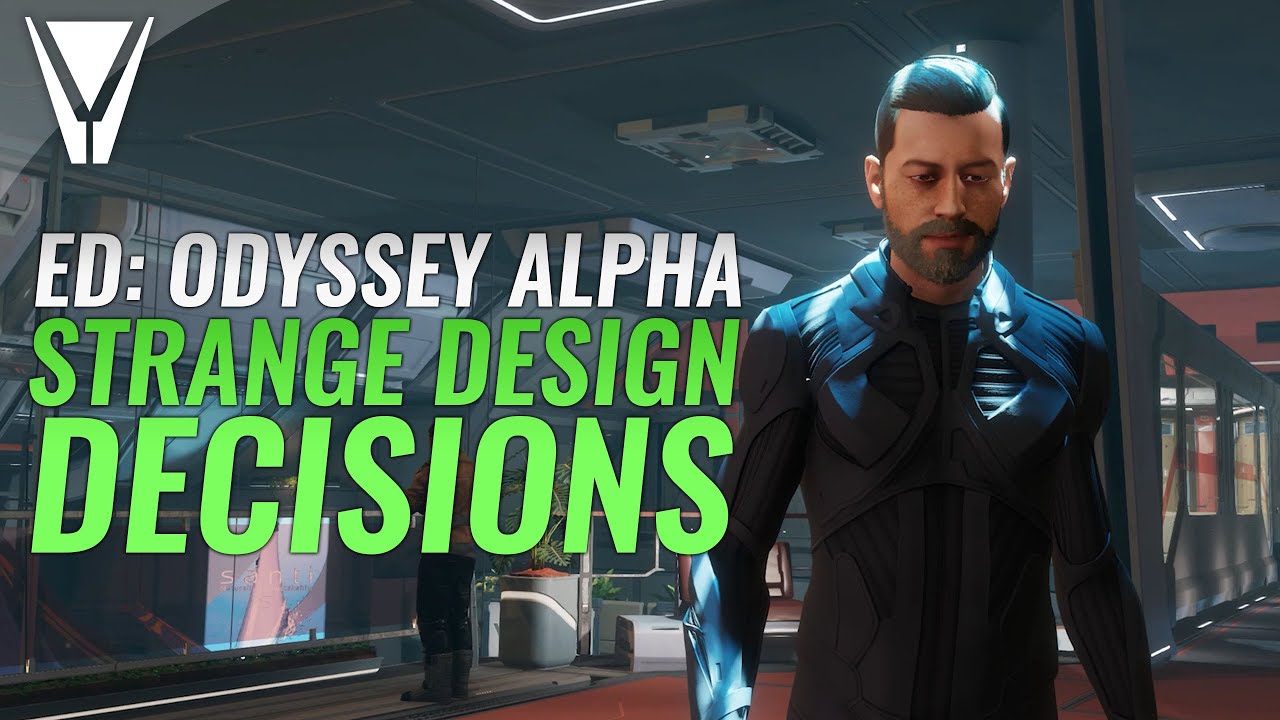 The view of the launch pads within the station is pretty awesome. Still early days. But the environments outside of ships look good.

Wait, they went through all this work to add space legs and you can’t even walk around your ship?

I don’t think they said they’re not doing ship interiors, just that they won’t be there at launch.

Much like they said for VR support (though now at least we get flat virtual screen for on-foot rather than nothing).

The Odyssey PC launch is less than 30 days away. Nice. 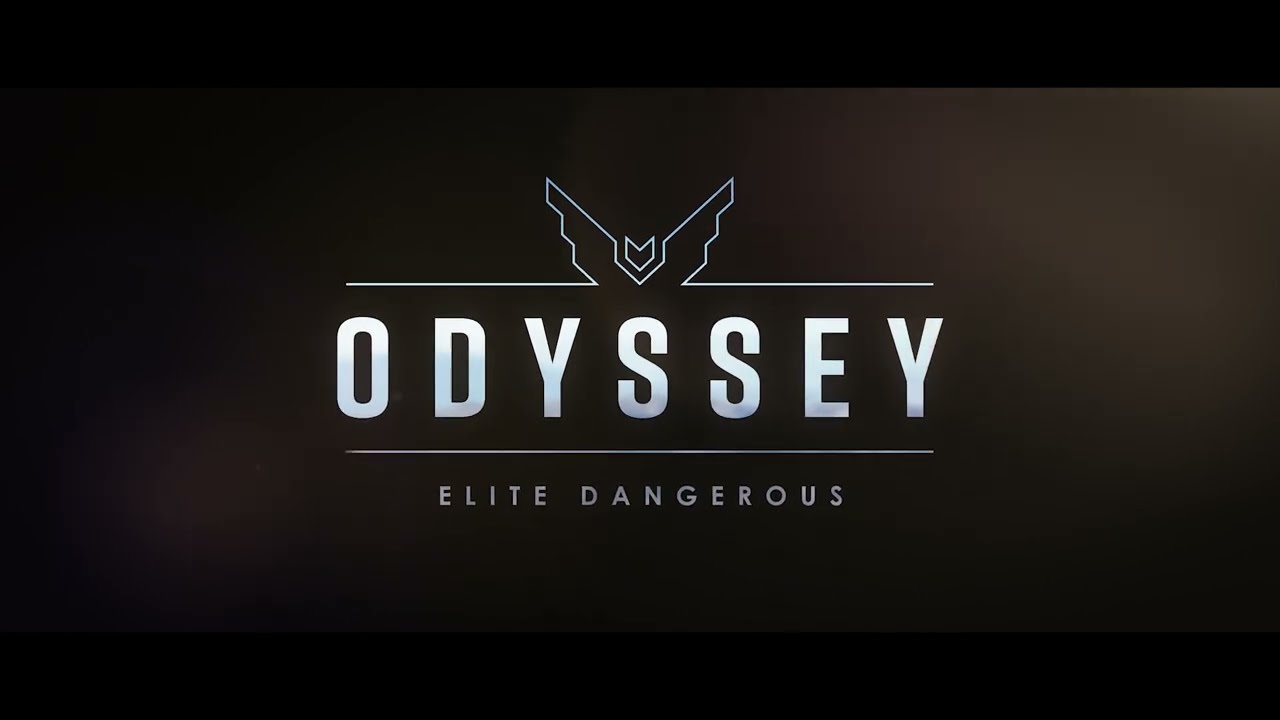 Exactly what I felt.
Everytime I get exposed to the 90s Verhoevenish ultracapitalistic bland society (minus the irony) the game offers, it feels like a tackled childish fanfic thrown over the beautiful space exploration game beneath. Those videos are dreadful to me.