I’ll be playing this tonight. It’s getting a lot of good buzz. Battlefield-style WWII first person shooter. Next gen only.

Jack has a (sponsored) video… 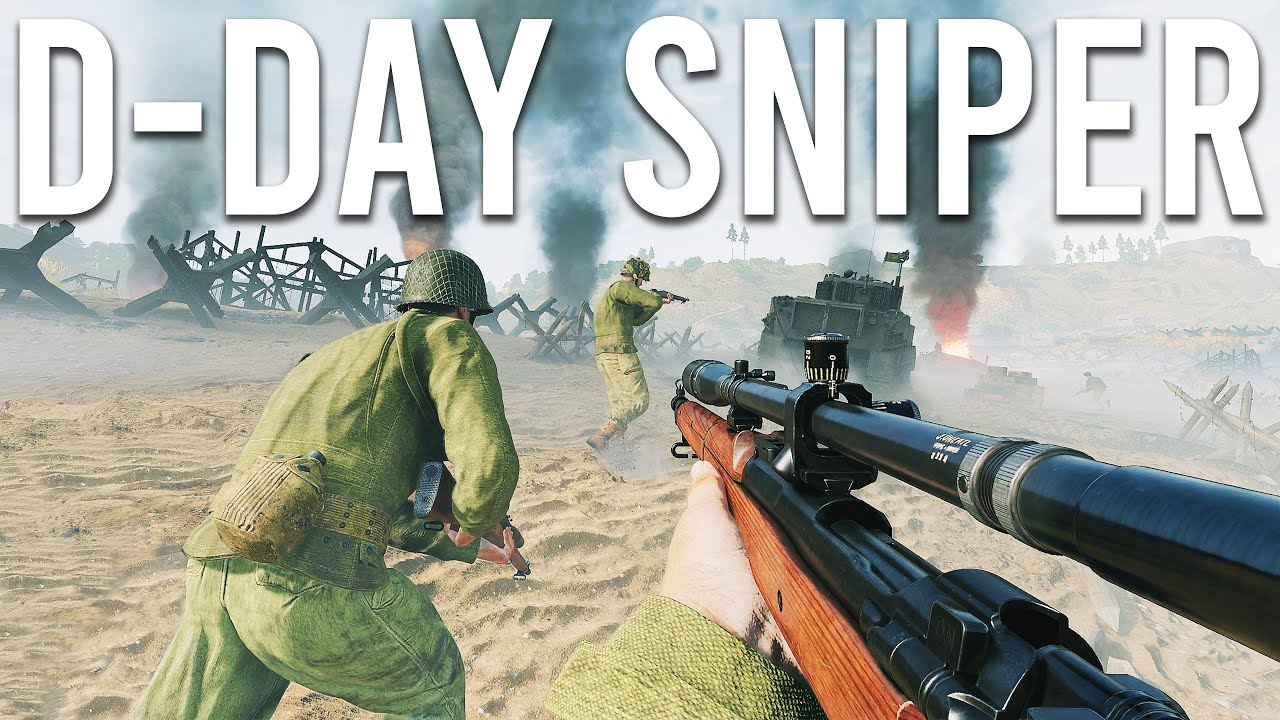 Thanks for the reminder, downloading now. :)

That video is great, but he really should put “realistic” in quotes.

I played a bunch of this tonight. It has a lot going on and yes, it is “realistic” in a good way. Basically, guns are one shot lethal. Keep you gd head down and look for flanks while one shotting squads as you roll for capture points or fight to keep guys out.

What’s got me intrigued though is that the AI dudes are all upgradable squads of dudes that you can improve, both their equipment and abilities and because you can switch from soldier to soldier you get to use those weapons and tools yourself on the battlefield. It’s pretty slick, while also being a little bit overwhelming at first.

As you play, you’ll unlock new squad types. You’ll quickly get a tank squad with a light tank you can drive and this is where the realism really comes in. You have up to a squad of four in say a Panzer II, and if the tank gets hit you can have only say one or two of the four still alive! At that point you as the player can switch seats to keep it operating and it’s not instantaneous! I had one crewman left and was moving and shooting by swapping myself from seat to seat after getting out to effect repairs. That was pretty awesome.

There are aircraft you can unlock that again are a squad type you upgrade. Mortar teams. Machinegun squads. Engineers. It’s super cool. It takes leveling up to unlock them and then by playing with them or sending them to the Academy (which I haven’t unlocked yet) you can gain abilities.

There’s a whole lot here. I had a good time for sure. It was so satisfying whacking down a whole group of enemies one by one with a bolt action rifle with iron sights. I had one instance where I was well hidden in a cluster of bushes and mowed guys as they streamed by. Good good times.

I’ve been playing all week on xbox and mostly enjoying it. Controls on gamepad are beyond janky though and flying in particular has the same issues war thunder does with rudders which makes them unusable to me. Also annoying is the Lone Fighter mode is forcing crossplay even when crossplay is set to consoles only so you end up in a lobby with all pc players who don’t miss and don’t have to deal with the clunky movement. That ends up being not fun.

Oh it has PC and console crossplay? Now I’m even more interested. This looks great but the friends who I’d likely play it with would be on console and, unless there’s gyro/motion aiming support, I just can’t stand thumbsticks for first-person shooting anymore.

I love the squads mode idea.

currently it has crossplay in the sense that you are playing on the same servers, but does not have crossplay for playing with specific people on other platforms. It’s the worst of both worlds in other words.

I believe it does have gyro/motion aiming on PS5. I saw it in the options last night.

I believe it does have gyro/motion aiming on PS5. I saw it in the options last night.

I like hard core game modes where people die from one shot.

So this game is apparently a F2P MMO shooter? What kinds of stuff are they charging money for?

Well it’s getting installed on my XSX as we speak, so I’ll prepare myself for a lot of turning right and stabbing people with my knife!

I think you can buy squad and soldier upgrades if you want to quicken that curve. Given how lethal the guns are all I think it really does is give you some of the toys before a standard player earns them.

Might be cosmetic things too. I didn’t look for ways to pay

So this game is apparently a F2P MMO shooter? What kinds of stuff are they charging money for?

I don’t know about monetisation, but this is by Gaijin, so the grind is going to be eye-watering.

currently it has crossplay in the sense that you are playing on the same servers, but does not have crossplay for playing with specific people on other platforms. It’s the worst of both worlds in other words.

This does not appear to be correct.

On the XBox version at least, there is a cross play option, where you can select from “all”, “consoles only”, or “off”.

Regarding the game itself, in the tutorial section (which I recommend folks skip as it’s basically just “here’s how a first person shooter works”) there seemed to be some kind of weird sluggishness in the way the controls felt.

Will have to see if that happens in the main game.

Interesting. First time my name Lostcawz has already been in use. And its not just me forgetting I’d already signed up. hehe.

Anyway, this looks cool enough to give a the ol’ Beta Try.

I’m really confused, is this out on PC or not? Looking at the official website and I have no idea.

That reminds me that the tutorial is a broken mess. If you fail to hit the target with one of the two grenades they give you (and it’s not easy) then you can’t progress because you cannot get any more grenades. Skip it indeed.

Wow, this game feels awful, bit I’m not sure if it’s a setting or something that can be turned off.

So what it appears to be doing, is that your view is tightly coupled to the 3d model and animation of your character. This causes your aim and view to sometimes swing MORE than you want. For instance, you’ll turn to the left, and then when you stop turning, there is a pause, and then it turns some more, as your character shifts his feet.

This is… Crazy bad.