Ah, I thought Crayta was that. I guess both are.

Check this out with the current version of the Epic client. 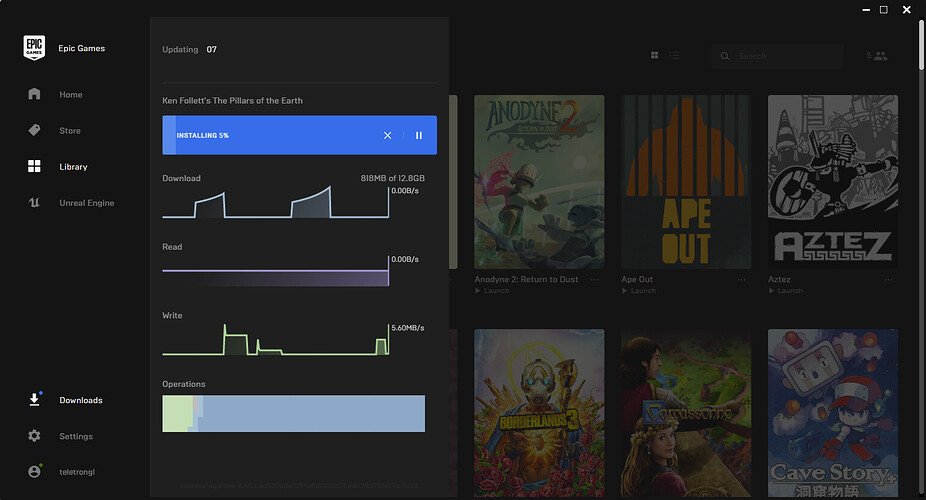 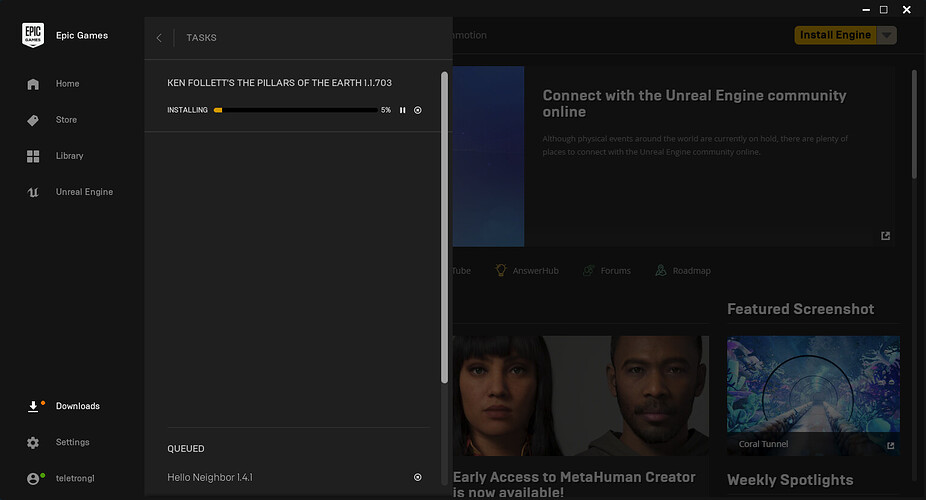 Hand of Fate 2 and Alien:Isolation are free now.

Alien is a repeat, sadly. I demand new free crap! Feeeed me, Sweeney! 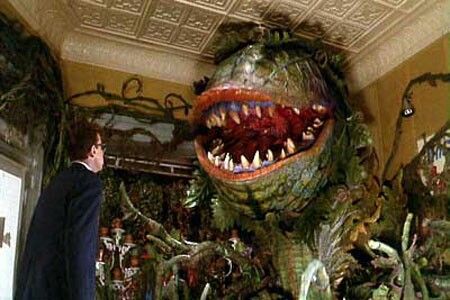 Next weeks is free stuff for the f2p D&D Idle game.

I’ve been playing this on PS4 a bit… it’s kinda fun, sorta, but not really? I wish I had those freebies there instead. Wouldn’t recommend it unless someone loves idle stuff, but that Hew Mann is the most powerful support character in the game and it’s a lot of goodies.

What is an idle game?

In this one the gameplay is choosing your heroes (9 out of 40ish) and putting them in formations to try to max out potential damage. They each boost other locations, heal, tank, etc. Every scenario has different options to min-max. Or you could just look up a guide and then there’s no gameplay at all.

Here’s a whole thread about 'em.

Every few months, I hunt down a new incremental game and spend some time with it until I either beat it (if it’s possible) or get tired of it. There’s no thread on the forum for these games and it would be nice to have some tribal knowledge for next time I want to click on something for a few minutes, then automate the clicking. Here are a few of my favorite clickers: Universal Paperclips - browser-based game which uses local storage. Completely free, with no IAPs, no ads. It has an endgame (th…

I’ve briefly grown hooked on a few of them but, kind of like most mobile games, I quickly feel the psychological manipulation underneath and quit playing cold turkey.

We heard you like stores, so we put a store in our store 🤯 @itchio is now available to download through the Epic Games Store! Run, don’t walk 💨 epic.gm/Itch-io https://t.co/qg43CRzwOC 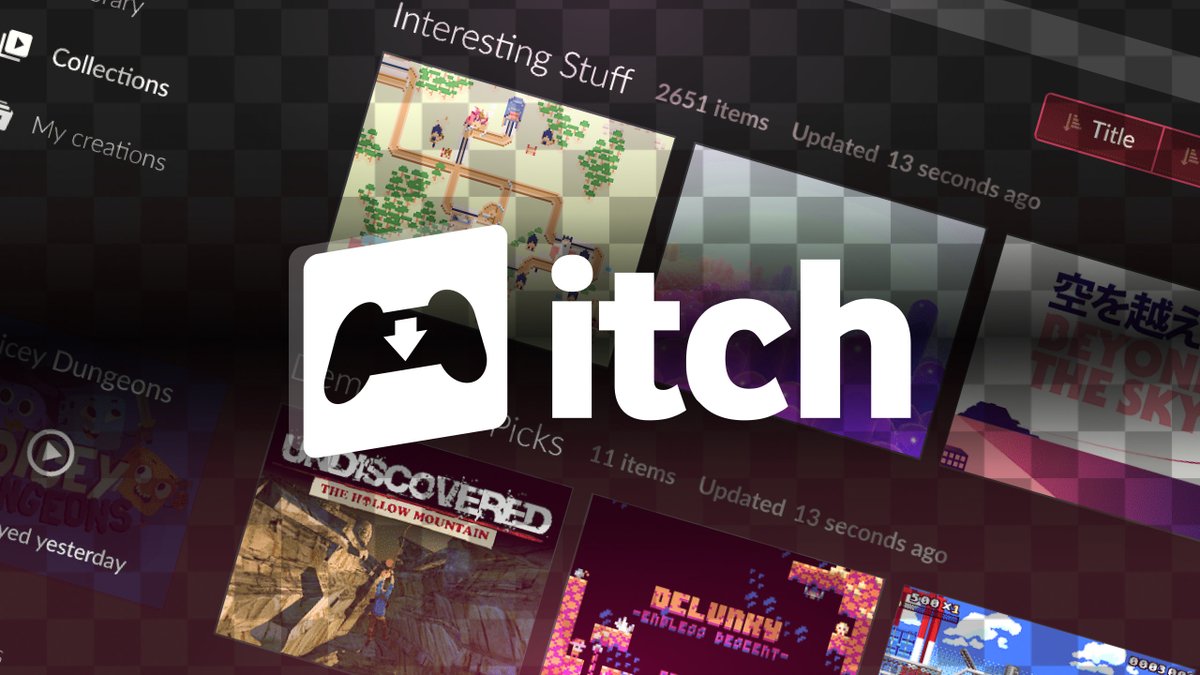 We heard you like stores, so we put a store in our store 🤯

No one likes shopping carts.

So for the store within the store, do both stores get a separate cut, or the inter/outer store only gets a cut, or do they share the same normal cut equally/unequally?

No one likes shopping carts.

If I had to guess, Epic isn’t bothering to take a cut from Itch.

If I had to guess, Epic isn’t bothering to take a cut from Itch.

Hell, there are plenty of games in my library where Epic didn’t even take a cut from Epic!

Me too but only Aldi shopping carts. You put a quarter in and you get a cart! You return the cart you get your quarter back! So cool :-)

The only itchio stuff I have is that charity bundle. Is there a way for me to link my account to access (and search!) the games from that bundle on Epic?

It’s the same app as the one you download on the itch.io site. So yes, it has all the same functionality and access to your library. With that charity bundle though, as far as I can see you can only add games through the website by adding each one individually. 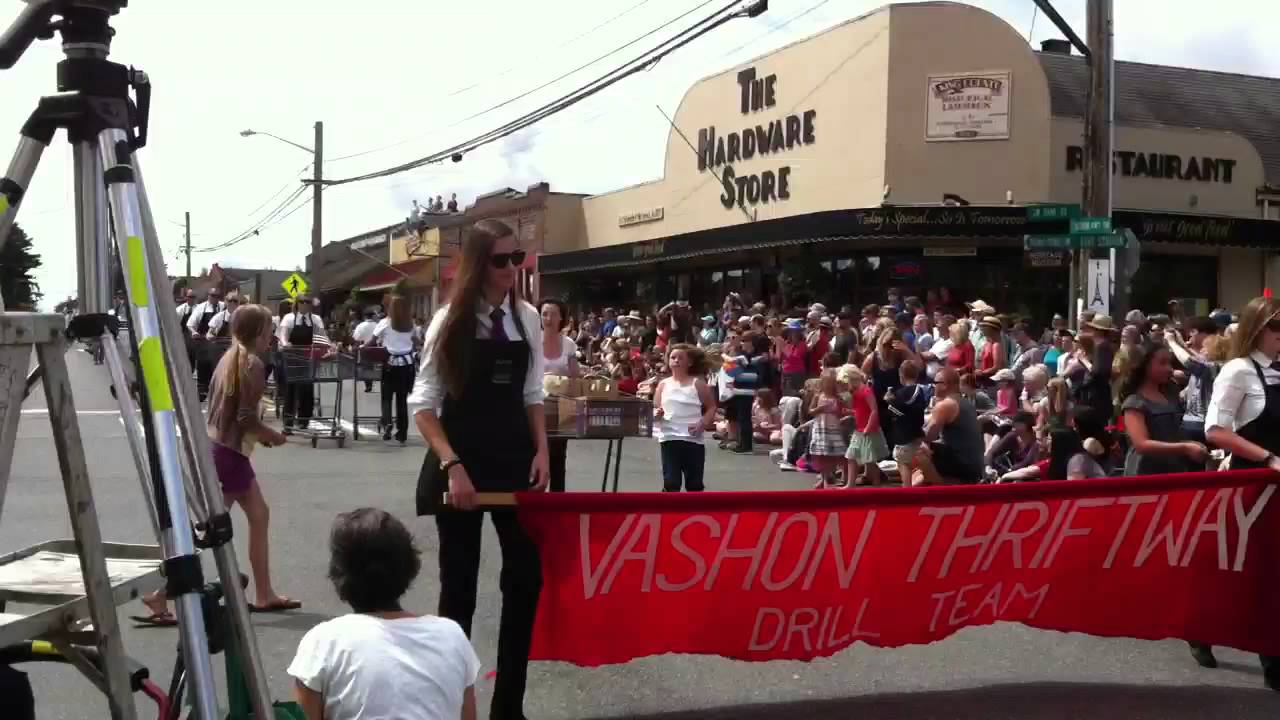