I just bought a new eSATA hard drive, a Seagate freeagent xtreme 1.5tb. I leave my computer on when i’m not home and yesterday i came home and found that the new drive was no longer listed in my computer or under computer management. the drive was still spun up and the light was on and i could see it again once i unplugged it and plugged it back in again.

i’ve got the drive hooked up through firewire right now to see if the same thing happens.

Has anyone seen this before? does anyone have any other suggestions?

Not on an esata port. Might check to see if that esata port is running on ahci or legacy ide mode. Also, there might have been a brown out that took the drive off line unless you have it on a ups.

I just found a review of the drive that says “eSATA connection needs reset after idling” http://reviews.cnet.com/external-hard-drives/seagate-freeagent-xtreme-1/4505-3190_7-33300464.html

this makes me sad. i wonder if there’s a fix for it.

Wow that’s a pretty fatal flaw for an esata drive.

yeah, if seagate doesn’t have a fix i’ll have to return the drive :(

grab your own hdd and stick it in this: 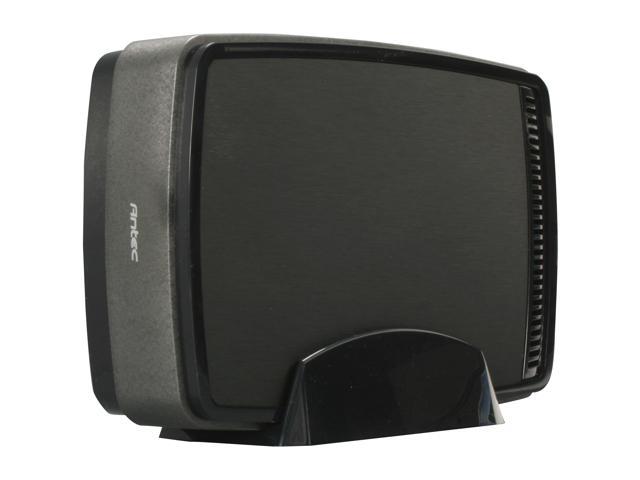 I’ve had one running for about a year 24/7 without any issues on the esata port.

I found a setting on it to turn off the idle timeout. hopefully that does it.