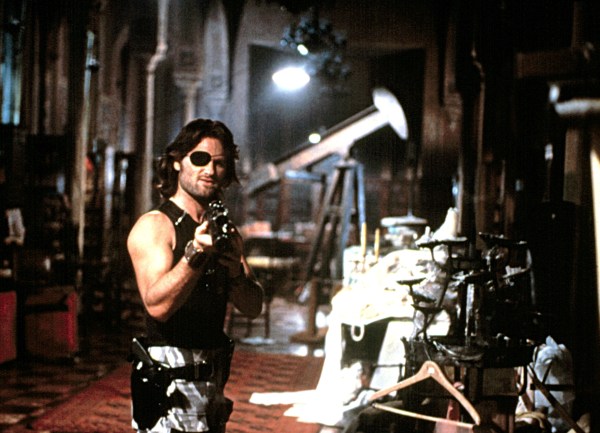 John Carpenter gets another check?

I enjoyed Ready or Not, but haven’t seen the new Scream. It’s kind of a bummer to watch someone get notice for a cool movie, then get run over the washboard of remakes and sequels. The director of ‘Pig’ is saddled with a Quiet Place prequel, for example.

My bet is they try to get Chris Pratt. Because movie studio execs are dumb.

You just KNOW that name is on the list, probably at the top.

Interestingly, Esquire asked Wyatt Russell a while ago what he thought about the idea of playing Snake in a reboot:

Although that’s kind of you, that will not be happening. There will be no Snake reboot from me. That’s like career suicide 101. That’s, like, what not to do. I don’t know if anybody else could be Snake Plissken. That’s a character that was created… Good luck to them. Go get them. I sincerely wish you the best of luck. I just don’t know how its possible. For me, if I really wanted to get people sending me hate mail - I think that’s what I should do. I will not be ever doing anything like that.

Escape From New York 2023, starring The Rock as Snake Plisken.