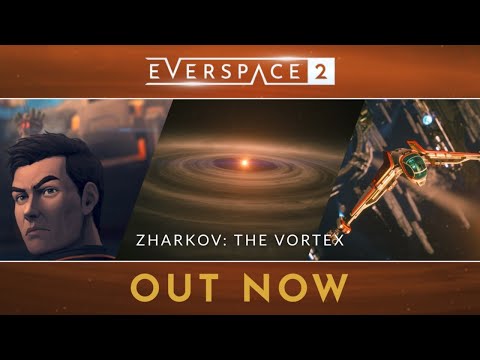 I’m looking forward to this game, but man, it’s so weird that it’s on sale right now and if I want, I can buy it and play it now, even though it’s so far from release.

I’m holding off because I know that I will probably like it, but if I play it in EA I won’t go back when it releases!

I’m holding off because I know that I will probably like it, but if I play it in EA I won’t go back when it releases!

That’s exactly what I’m doing. I love what I’ve played but I don’t wanna burn out on it before it hits 1.0.

I hear you. I tend to just be a tourist with these things. I spent maybe an hour puttering around with the initial release and I’ll probably do the same here, then shelve it until the next major update.

It’s nice that this is being added to Game Pass, but I also saw headlines that the game is being delayed to 2023.

So I guess, hopefully it will still be on Game Pass when it actually comes out.

This is super duper pretty! Story is pretty ignorable, but luckily there’s plenty of random things to do anyways. Starting to get a little bored so I should probably push the plot so I can get out of the starting systems.

From screenshots it looks like a clone of Elite: Dangerous. Does it have stuff to distinguish it?

I haven’t played Elite: Dangerous, but the feel is much more a “6-degrees FPS” like Descent rather than a space sim. Freelancer is what it feels like for me, especially since I’m using mouse and keyboard. Controls are pretty good although there’s weirdness about how it’s tracking my mouse when I’m trying to do ultra fine movements for sniping.

80-90% “outside” and combat but there’s small amounts of flying through planets and flying inside wrecked ships, and there’s some very light puzzle/stealth/skill flying elements. Combat is a regenerating shield and then non-regenerating armour and structure/health, with every weapon rated for energy and armour damage (some are balanced, some are much stronger against shields or armour). A very diverse array of weapons- I’ve seen rapid fire, long range charged shot sniper, homing bullets, instant hitscan beam lazers, short range “shotguns”, a chaingun with that ramps up fire rate as you fire it, homing and dumbfire missiles.

Only got the starting ship so far, you can equip two guns and two missiles, but you can only use one gun and one missile at a time (but can toggle your gun and missile separately). You have a booster = afterburner which increases speed but also helps recharge your weapons and shield - the booster has a self refilling gauge, as do the guns. The missiles have limited ammo but are cheap to restock at your base. Actually your starter shield doesn’t recharge unless you boost so that took me a bit to figure out.

Is it even vaguely complete? I know it’s a long time Early Access title. I don’t want to finish a chunk of content then have to hang round for a year for the second half or whatever. The first game was a lot of fun, so pleased to see this… I’d just like to see it all.

You may want to wait awhile… 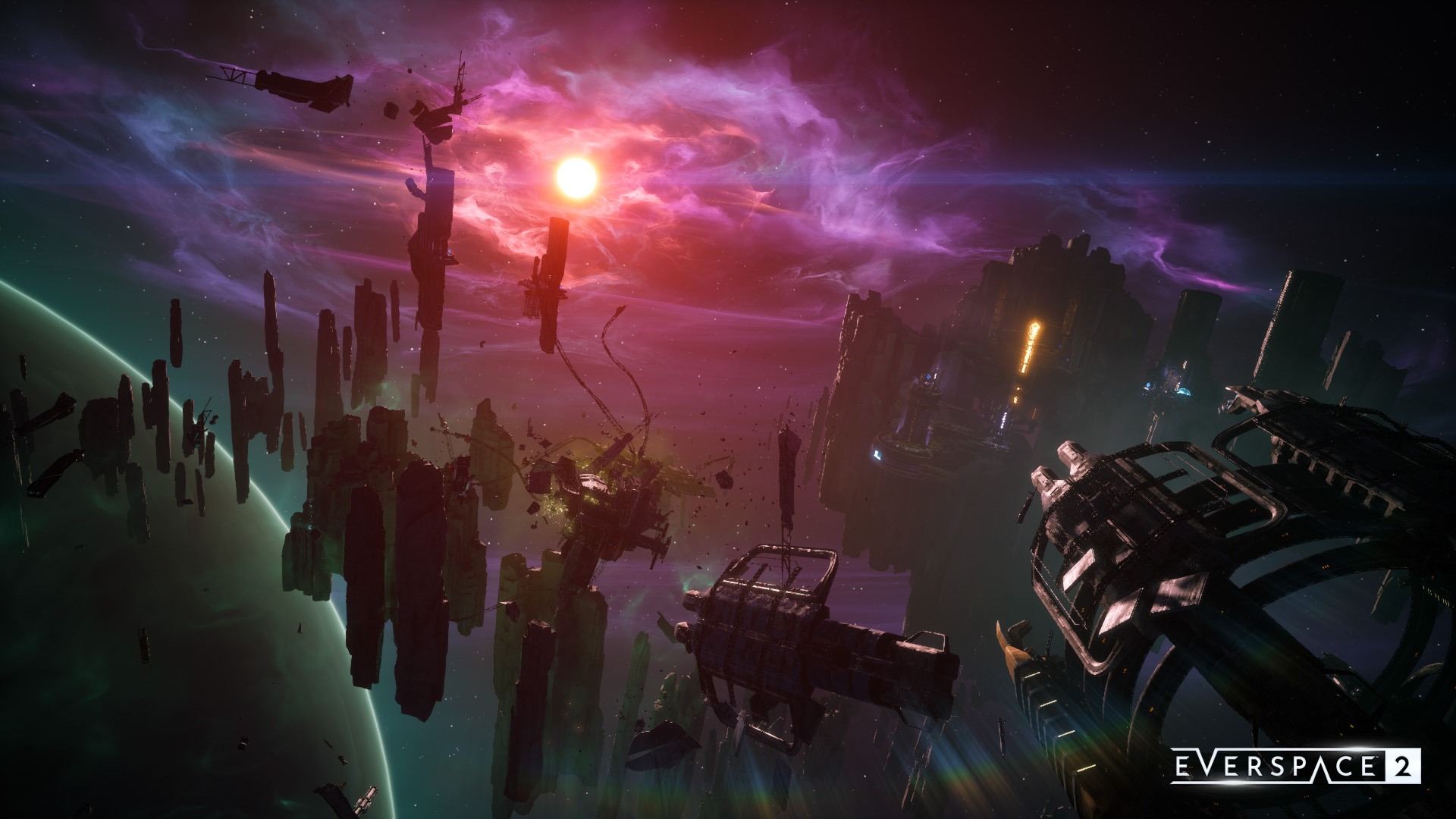 Spaceship looter RPG Everspace 2's full release has been pushed back. However, the Early Access version of the game will be coming to Xbox Game Pass on PC very soon.

From screenshots it looks like a clone of Elite: Dangerous.

Are you fucking serious?

From screenshots it looks like a clone of Elite: Dangerous. Does it have stuff to distinguish it?

Other than they’re both in spaceships, the games are very different from each other. Everspace is very arcade-like, fast paced. Elite is an immersive space sim desperately in need of better gameplay systems.

Elite is an immersive space sim desperately in need of better gameplay systems.

Yeah I played Elite for a bit. I was just comparing screenshots: dogfights, trade, ship upgrades, kill x dudes missions, all looked pretty similar. Elite has a whole galaxy but the moment to moment gameplay doesn’t look a whole lot different than those Everapace screenshots. The question wasn’t meant to be snarky; I was genuinely curious. Guess I’m just not a hardcore space game guy. I’ll stay out of the thread. 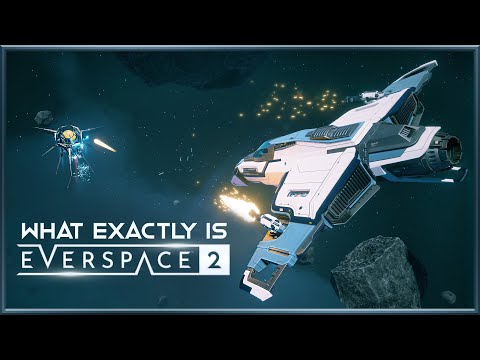 The question wasn’t meant to be snarky; I was genuinely curious.

I didn’t take it that way at all, that was an honest attempt to answer your question. They’re very different games, aside from the setting (spaceship in space) being the same. Like how Call of Duty and Borderlands are both FPS games that involve shooting people but they are pretty different from each other aside from that. While there may be some overlap, they also appeal to different groups.

I think lots of games like this will delay full releases until people can buy video cards to run them. :P 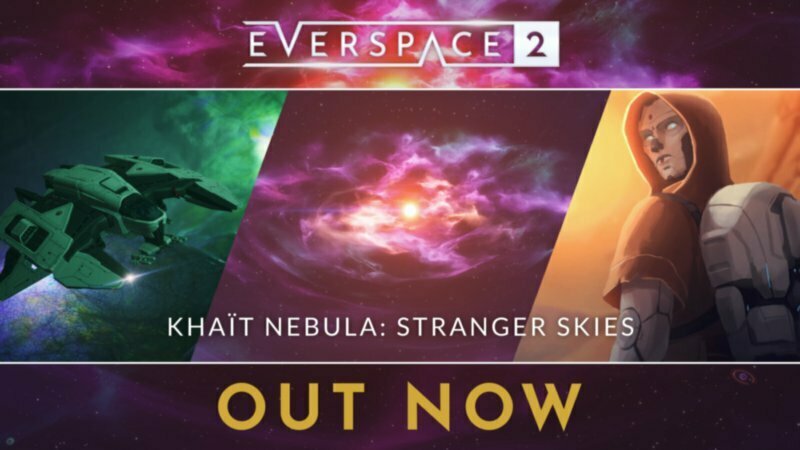 EVERSPACE™ 2 - The Khaït Nebula: Stranger Skies Update Is Out | Changelog...