Everything Everywhere All At Once - Multiverse of madness with Michelle Yeoh

This is crushing it on Rotten Tomatoes. 96% recommended with 45 reviews so far. Also doing well on Metacritic with an average score of 81. 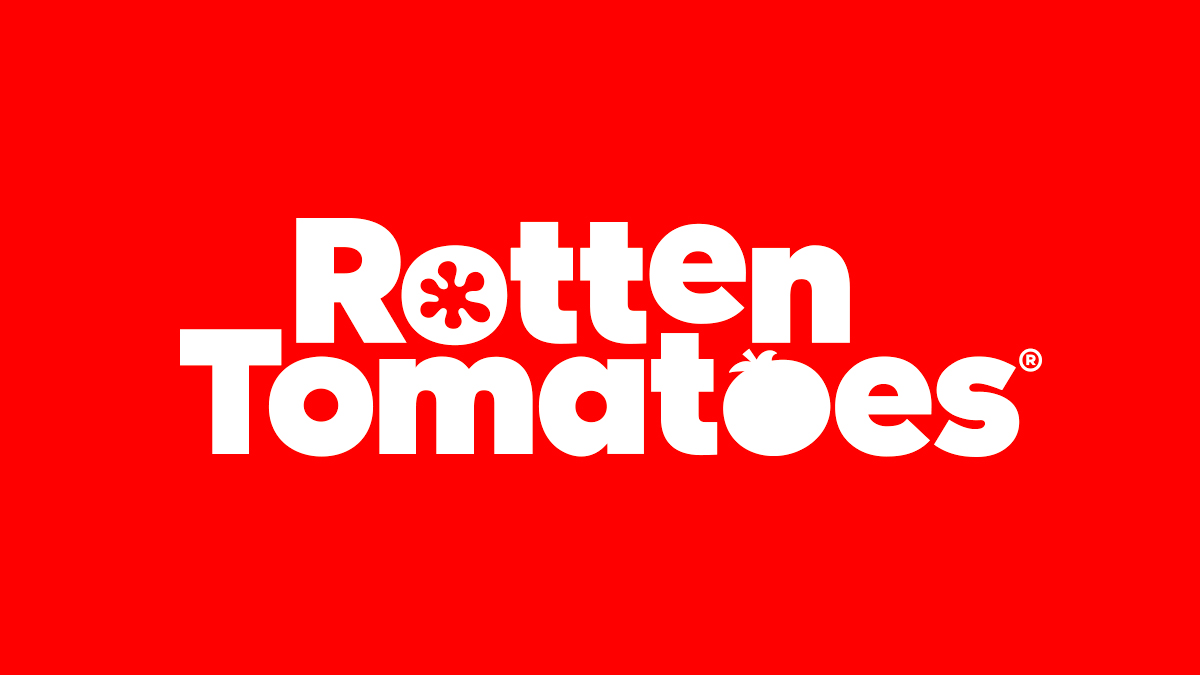 Everything Everywhere All at Once

Directed by Daniel Kwan and Daniel Scheinert, collectively known as Daniels, the film is a hilarious and big-hearted sci-fi action adventure about an exhausted Chinese American woman (Michelle Yeoh) who can't seem to finish her taxes.

Everything Everywhere All at Once

Everything Everywhere All at Once movie reviews & Metacritic score: An aging Chinese immigrant is swept up in an insane adventure, where she alone can save the world by exploring other universes connecting with the lives she cou...

It’s like the best concept for a movie in the Disney force-fed Marvel age.

Find an old actor who has already been in literally everything, then exploit that for fun and profit. Perfect.

It looks like this isn’t playing within a 3 hour drive of me. Hopefully they have a wider release later.

This got a wide release this weekend. Seeing it in about an hour!

What an amazing movie. I haven’t laughed that hard during a movie in years. Also outstanding exploration of the concept.

This movie is astonishing. I am an accomplished nit-picker of films, and I know what nits I might pick with this, but there’s no point with something this audacious. It is perfectly itself.

Definitely read this description by the Daniels of how and why they made the film. No spoilers (unless you consider knowing who is in the cast a spoiler). Absolutely unbelievable that they had only 40 days of principal photography. 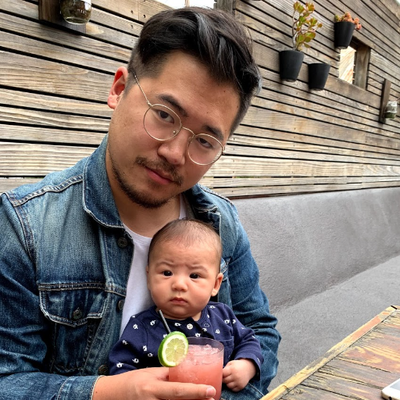 @dunkwun
Our movie, Everything Everywhere All At Once, comes out today,@a24 asked us to mark the occasion with a letter to the community. This movie is our love letter to the world (every last drop of it) so thank you to everyone who has written us back. It means everything to us. https://t.co/kOswHNaGvw 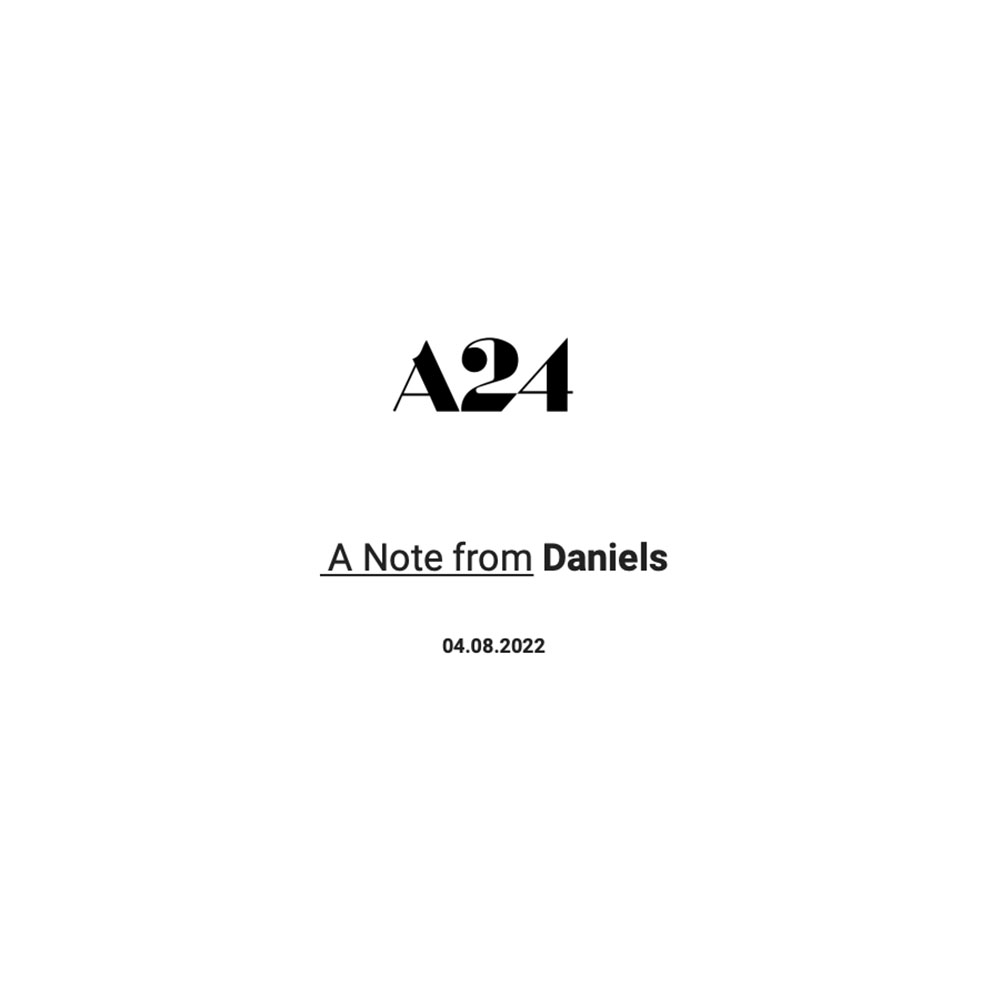 This was a hell of a movie to go into blind.

I knew it was an A24 film with Michelle Yeoh, but that was all. I was expecting something more along the lines of The Farewell, and totally unprepared for where it went.

I laughed, I cried, and I laughed while crying.

I watched this last night and it is aa fantastic film. So much going on here, some good action and choreography, a metaverse plot that at once is large scale and deeply personal. Symbolism is super heavy in this one.

And a few good laughs along the way. Really, just an excellent film that runs on its own dream logic.

Honestly it makes me wish the Daniels had directed Tenet, because as good as this executes its mind bending bonkers plot with a crazy sci fi hook and does so in a very character focused way, I think that failed.

This felt like nothing less than how perfectly executed the first Matrix was on a conceptual level. Very different, naturally, but I could write paragraphs about how both this and The Matrix are high concept sci fi that blend in a bunch of Hong Kong style cinematography with an extremely stylistic direction, and have every scene dripping with theme, symbolism, and character development.

I don’t think it is a film that if you do an extremely literal plot deconstruction that will ‘work’, its convoluted, messy, and definitely works on dream logic. But if you are analyzing the film that way you are doing it wrong.

This isn’t to say the plot is incoherent, on an emotional level it absolutely is, but if you are trying to figure out the logic of how the universe jumping works mechanically, or how the antagonist became like she did, well, Christopher Nolan said it best ‘don’t try to understand, just feel it’

I caught it with my wife on Wednesday and have been thinking about it since then. I think there’s an edit of this movie that’s one of my all-time favorite movies, but there are parts of what was on the screen that don’t quite work for me.

I wish I’d gone into it less cold, because I don’t think my expectations were well aligned with what they were doing. I had a similar experience with The Big Lebowski though, and that was great once I re-watched it with the right expectations.

Some absolutely amazing performances though.

I laughed, I cried, and I laughed while crying.

And if I had to describe the scene where I was laughing while crying, you wouldn’t believe me.

Does it involve either hot dog figers, or rocks with googly eyes?

Does it involve either hot dog figers, or rocks with googly eyes?

Nope. And I really don’t want to give it away until more people have seen it.

I really wanna see this but there’s not even a release date for the UK yet. =(

Totally loved this, and I don’t know if anyone but Jonathan Ke Quan could have pulled off his character. What a joyous return for him.

He was amazing! I couldn’t place him until I looked him up after, but I knew he looked familiar. Such a warm, delightful performance.

Even weirder than I expected in some ways, less so in others, but I’ll be thinking about this movie for a while.

SHORT ROUND! I purposefully knew little going in and I recognized hos voice within a few scenes. God he and everything about it was wonderful.

Amazing flick and so glad I convinced my 16-year-old daughter to go. I think my eyes leaked far more than hers and I’m usually a robot.

Aside from it being thoroughly entertaining, the craftsmanship of the film should get all of the awards.

Jamie Lee Curtis had a blast with her roles. My wife and daughter enjoyed it, too, though we agreed there there was one scene in particular that we could have done without.

We had fun speculating how the pitch meeting went down.

Aside from it being thoroughly entertaining, the craftsmanship of the film should get all of the awards.

The visual-effects were done by a five-person team. 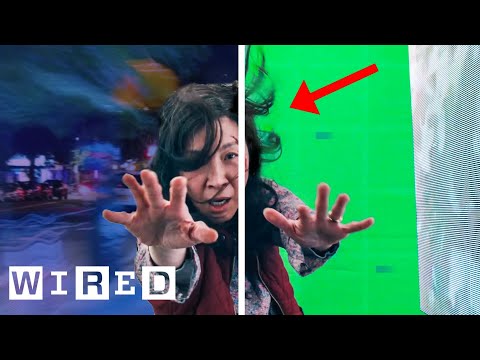 These people are literal wizards.