Ewan McGregor may have signed to play Obi Wan again

A few Disney and Star Wars sources are reporting this rumor this morning. No one yet knows exactly what form this role takes, but speculation is that it would be a Disney+ thing.

I thought this was cancelled when Solo did so badly killing off all those side story movies?

Sure, only a rumor at this point, but I figured it was worth mentioning. http://www.cinelinx.com/movie-news/movie-reviews-movie-news/exclusive-ewan-mcgregor-signs-on-for-obi-wan-kenobi-return/

Right. As a movie. But apparently not a Disney+ series.

The timeline a 50 year old Obi Wan sits in involves 16 years of hiding on Tattooine watching over Luke? I guess they rewrite it as “uses Tattooine as a base of operations whilst not hiding very well”

I think that makes plenty of sense. You get the feeling from the first Star Wars movie that hitching a ride with the crew of a ship is second nature to him, it wouldn’t be a huge leap to imagine that he had done it previously right?

I just recently rewatched the original movie. I got the impression that Ben Kenobi lived fairly far from Luke, and when they go to visit him, Luke wasn’t even sure if he would be there. It seemed like he expected Ben to be gone a lot of the time maybe. So it would fit perfectly if he wasn’t necessarily there all the time.

Not sure if the fact that no one recognizes him at the Tattooine space port in EIV is significant. I mean, if he’s a frequent flyer someone must recognize him? It’s not a big space port.

OTOH, people at the bar probably know better than to blab.

OTTH, it’s Disney and they’re going to do whatever they want regardless.

Season 3 of Rebels has a cameo of Obi Wan that hints at their intent.

Basically Obi Wan watches from afar with frequent trips to observe Luke and family. But there is implication that he has traveled to look for threats to Luke.

It’d be easy enough to setup a plot line where he goes protect Leia, too.

Or forgets if he left his oven turned on back on Coruscant.

And lo, it came to pass!

JUST ANNOUNCED: Hello there! Ewan McGregor will reprise his role as Obi-Wan Kenobi in an untitled series for #DisneyPlus! #D23Expo
CraigM August 24, 2019, 4:01am #13

Mandalorian trailer and now confirmation on this?

Is a good day. 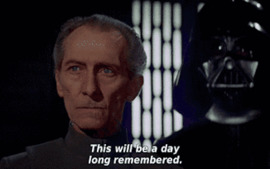 For a franchise that is supposedly keen on moving on from the legacy of the past, the Star Wars franchise sure seems desperate to keep milking the same old characters. Rogue One, Solo, Palpatine in SWIX (who the heck thought it would be interesting to make him the selling point of the last movie), this… wouldn’t surprise me if we get a Lando backstory movie at some point too (probably have it in production already, if Solo had done better).

Wish they’d take a page from the RPGs, and shift the setting to the Old Republic or - failing that - away from the same old Empire/Rebellion thing. It’s done to death at this point. The “promise” of a new setting is the only thing which makes me a little interested in the Mandalorian. The Obi-Wan series starring Ewan McGregor has been put on hold, as crew were sent home so the scripts can be reworked for the Disney+ show.

Man, Disney should really get around to actually releasing some new Disney+ material sometime this year

Sheesh. What is it with SW and their inability to manage their productions and scripts?
Seems like Kennedy just can’t manage to keep these projects under control!

Get full details on the cast of Obi-Wan Kenobi, the new Disney+ special event series starring Ewan McGregor as the iconic Jedi Master. 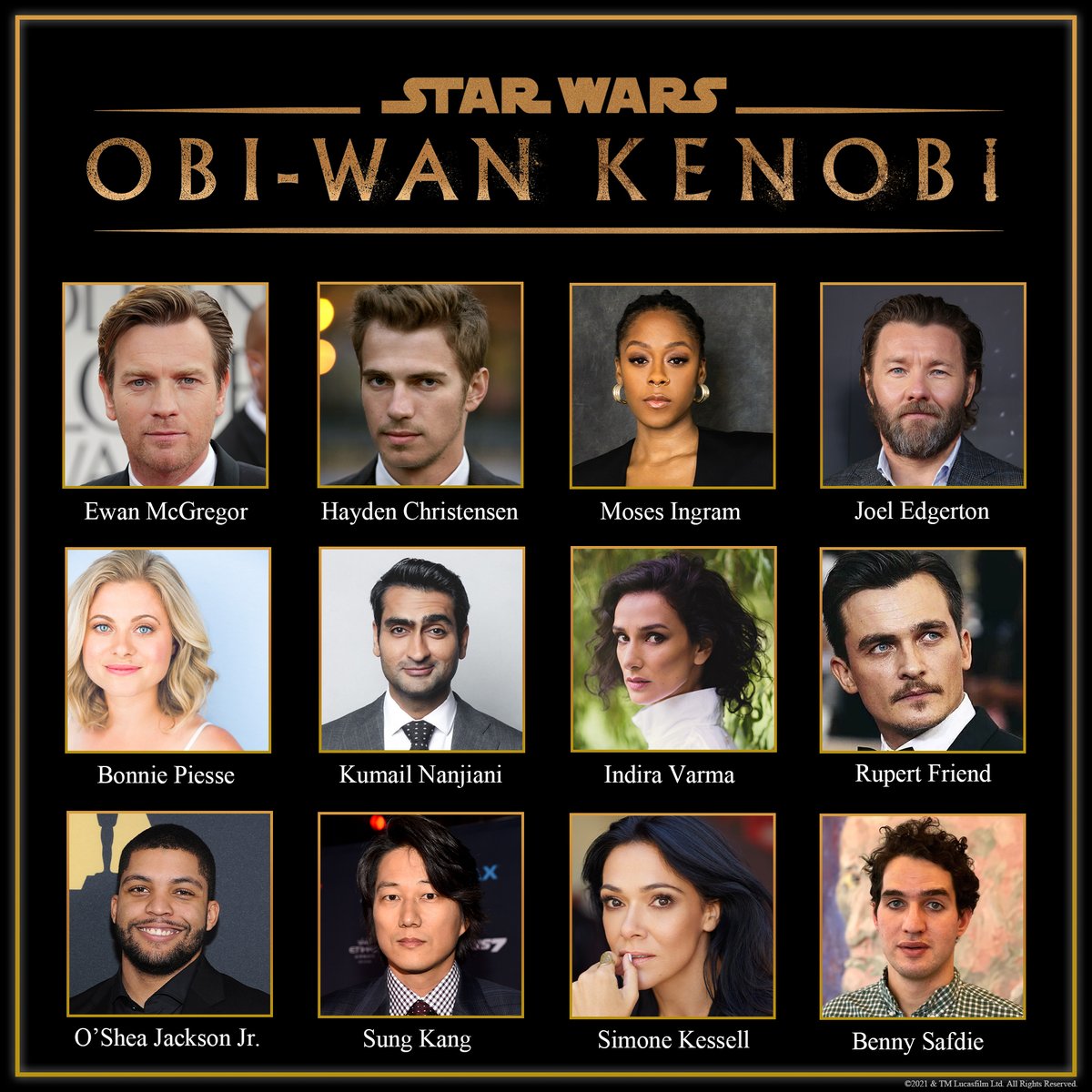