There is a great cross section of people and their jobs here. And no doubt a number of people who might be interested in certain things. This thread will be for the experts to explain to the non-experts, about… stuff.

For instance this song.

What are junk bonds? Triple B bonds? Why can’t you cash them out? Why would the SEC be chasing this guy? Is it even at all factual?

You should set a rule that whoever answers must pose the next ELI5 question. Like the frame games.

Or a rule that the reply to the last question has to be about that question? Something like that? Hmmm?

I think those things are all just McGuffins from 80s movies where evil yuppies were the villains.

Agree. @RichVR, your boy Zevon is was just looking for some seedy corporate buzzwords for his songs, as was his wont. He should have used “Bearer Bonds” in the context of the song, but it didn’t rhyme.

So no such thing as junk bonds? I think I remember that as a real thing.

But not how he’s singing about them…like they are a thing he took on the lam. In a Mcguffin Tarantino suitcase.

Yeah but I mean there is such a thing as a junk bond, it’s just a bond that has an extremely high risk of default. It’s nothing cryptic.

Yeah but I mean there is such a thing as a junk bond, it’s just a bond that has an extremely high risk of default. It’s nothing cryptic.

Sure, but Zevon is singing about how he took them in a briefcase to the Everglades and then sold them to a guy to win the charms of a femme fatale. Real thing. Wrong context. He is just using some business-y shit in a song.

Guess they are sort of like penny stocks, but are cheap, risky bonds. Er, I really don’t know what I’m talking about. I think they cost the same as normal bonds but have a higher yield. That makes more sense. So you might make more but good chance you lose it all.

My question. I don’t get the quantum state. How can a cat be both dead and alive at the same time? I was reading an article about how a woman may have figured out how to validate the results of a quantum computer’s answers. Apparently we can feed the quantum computer a problem and it will give us an answer, but we cannot tell how it computed the answer the way we could with a problem solved by a normal computer – the classic state. So this bugs us. Well, some of us. Can’t say it ever bugged me.

So one of the examples used in the article was that if you looked at a quantum computer with 300 qubits and tried to cover every single possible computation it might make to get the answer it spat out, it would take a hard drive larger than the observed universe to hold all the possibilities. That seems like a lot.

I thought @RichVR was just using the song to provide context, and was curious what they were. To answer your other questions Rich, you’d have trouble cashing them in because whoever you sell them to assumes the risk that they’re worthless. And the SEC might be the issuer of the bonds if they were issued in bad faith, or any number of illegal circumstances. The whole S&L crash during the late 80s were brought about by junk bonds, all these companies went a little nuts buying them up and when they crashed, they took a lot of banks down with them.

Thank you DDD that was what I was thinking of.

My question: Do we have souls?

No, we all lost them years ago to flash photography. Next question?

No, we all lost them years ago to flash photography. Next question?

You don’t sound like an expert there…not sure about that.

I’ll have an easier time explaining quantum computing than the utter tosh that’s the financial system. Not that it’s a ELI5, but it’s damn complicated.

If you really want to know, watch the ongoing Extra Credits’ series. On the other hand, they failed badly at understanding entanglement, so, it’s complicated.
Basically, there’s groups of problems that are really hard to compute with a linear algorithm (which is just a set of steps which are followed one after the other). The classic example (the Traveling Salesman Problem) is that if you want to visit a bunch of places and go back in the least amount of distance, you basically have to try every combination (with some optimizations that some brilliant geniuses figure out), which takes a huge amount of time for even a small number of places.
One classes of those computationally hard problems, however, have the property that the solution can be verified very quickly - there are many classes and I’ve forgotten the distinctions a bit.
I assume that’s what she does, because… hmm, I need to go into the other topic for a bit.

The quantum world is weird. There’s no shame in thinking it’s weird and unbelievable, Einstein himself thought it was weird and tried to prove it was wrong for years. You send some particles from an emitter and you have no idea where they go, you just get a probability function. It’s not that it doesn’t go somewhere, it’s that no one can tell until it interacts with something else. Or not, some people do believe it’s in all places until then - it will be a long time until we can tell. That’s the joke with the cat, whatever happened to it, we can’t tell (being much larger than a particle, it wouldn’t be in both, though).
Wouldn’t it be nice to have a probability function for all those hard problems, though? Then we’d just cheaply test the solution. And that’s what quantum computers are, a way to manipulate probability functions for algorithms in a similar way that you can evaluate failure risk in a physical thing, like a CPU. But there’s a few catches, because it’s not like classic probability, oh no, it has some more math things when you have particles interacting. You have to do things in a certain way or the function stops making sense (it loses coherence), and you can’t look at what’s going on in the middle (to make sure the human is trying the right calculations) because it stops being a probability function, it’s just a result (like the cat).
One last thing, why can’t you model 300 qubits? Well, I didn’t explore that far, by then I realized it’s way too soon for this to matter for the common programmer. I assume there’s too many physical variables to model those probabilities.

Do we have souls?

If you believe in them, you do. If you don’t believe, who cares?
Damn, that was a lot quicker. Science is much harder than religion.

Do we have souls?

If you believe in them, you do. If you don’t believe, who cares?
Damn, that was a lot quicker. Science is much harder than religion.

Ok, what happens to them after we die? I’ve got a lot of questions. Its like I’m Five.

Here’s the article about the quantum computing verification theory: 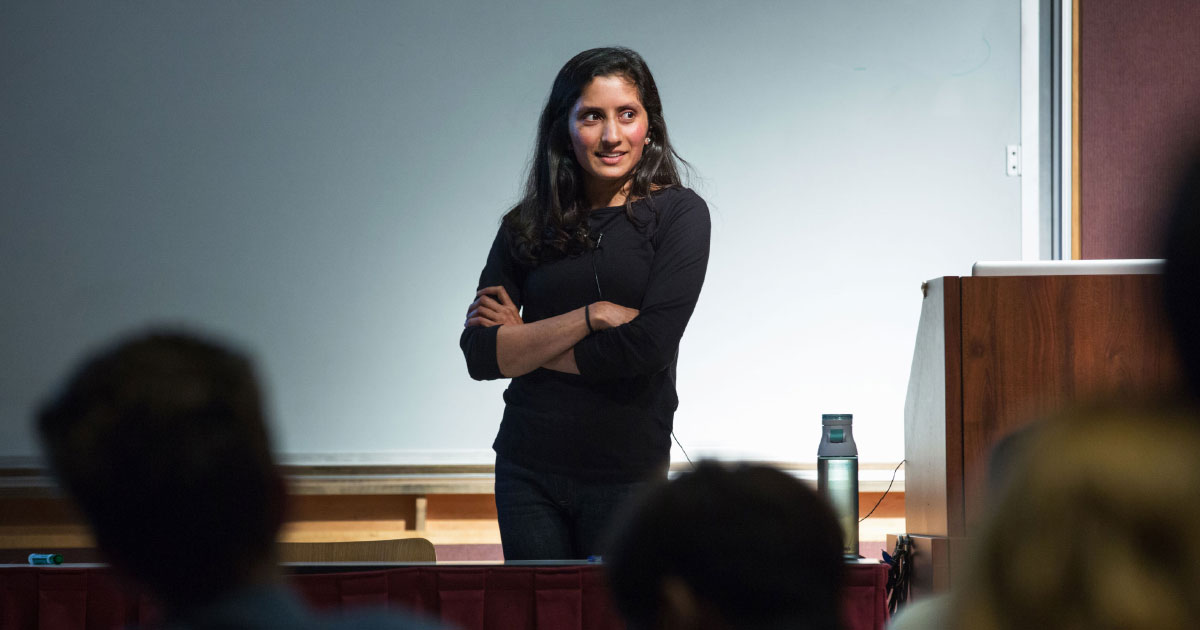 Urmila Mahadev spent eight years in graduate school solving one of the most basic questions in quantum computation: How do you know whether a quantum computer has done anything quantum at all?

Do you have to take Schrödinger’s kittens to the veterinarian?