Everything makes perfect sense to me. /Shrug

I’m still not at all sure what distinction you are making. What is the defining feature of Fallout that can’t occur in England?

The distinction I make is Fallout is a future US setting as imagined by 1950s America, then a nuclear war destroys everything. Moreover America is intrinsically linked to what Fallout is.

Making a Fallout game outside the US would not be that, and would be like making an entirely new setting, even if it can co-exist within the same setting. It’s why something like ATOM RPG could theoretically co-exist within the Fallout setting with some tweaks, but nothing really carries over apart from maybe the ghouls/mutated animals and some laser guns and shit.

The uk is significantly different to the USA we may speak the same language but many things are a lot different but it’s a computer game and made up so why not.

I’m not at all against Fallout: London, and I am interested in what they come up with. I’ll be disappointed if it just copies things.

I’m not at all against Fallout: London, and I am interested in what they come up with. I’ll be disappointed if it just copies things.

That might be the clue to get me to understand your position. You have sounded totally against Fallout: London; why even bother, Fallout is America! Yet here you say you are interested because it gives a chance to see some new twists. IDK but the earlier focus on strictly saying Fallout is American implied you didn’t want to see new twists associated to the Fallout name in any way.

There is Russian Fallout with ATOM RPG. It’s clearly Russian. Not Fallout. Defiantly Russian “Fallout” though, if that makes sense.

Not Fallout doesn’t mean it is bad. On the contrary, it might even be good.

Got stuck back into my Fallout 4 adventure with the Magnum Opus modpack through Wabbajack a few days back and wanted to note that I ran into a pretty fun little quest that turned out to be this mod: I did have some suspicions it wasn’t Bethesda authored (a little more coercive on certain points - e.g. being solo - than Bethesda usually does and a slightly goofy voice performance) but I think it’s still pretty solid and overall higher quality than a lot of the fan quest stuff I played in my Skyrim run. Note that you will be stuck in the mod space for the duration of the quest, you’re not allowed to have companions (although I have a mod companion that glitched into existence for combats) and there’s potentially a very nasty combat encounter towards the end, so be prepared. (Two high level sentrybots and a dude in power armor.. Not sure if a fight like that is guaranteed or if that only happens if you make the major quest choice I did. 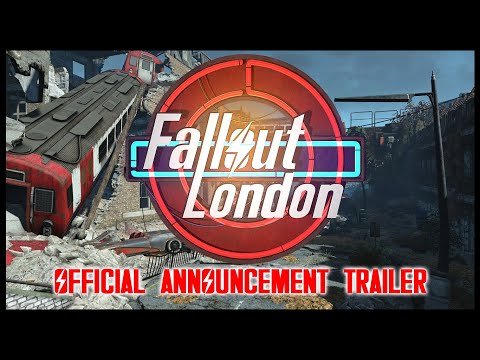 Well. I’m day One, but man I also kinda really want it to be VR.

Well. I’m day One, but man I also kinda really want it to be VR.

VR would be cool, but I’m happy just to have more in the Fallout 4 universe. 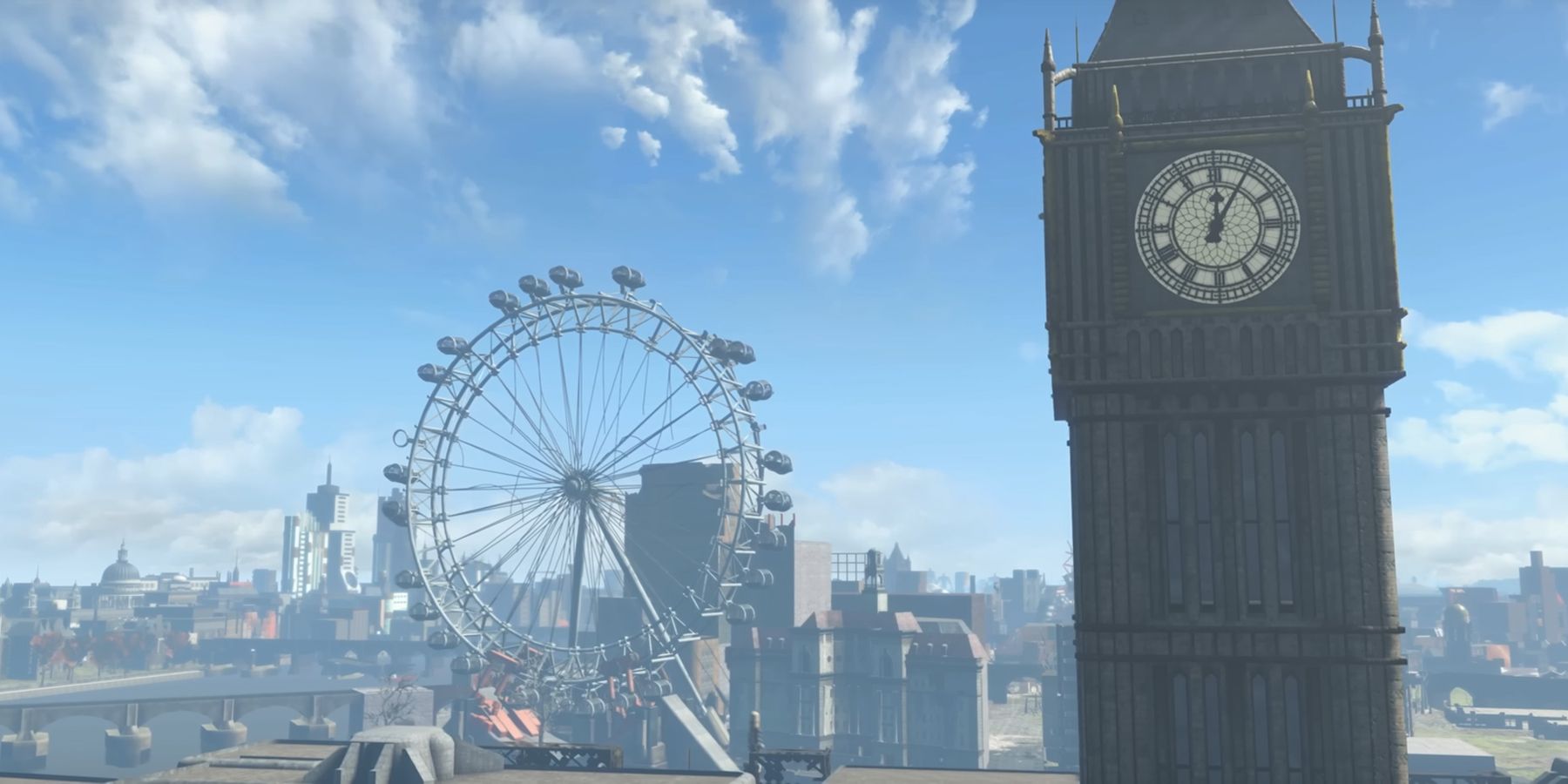 Has anyone played the Fallout Miami mod? I threw on a new game on XSX the other day and this mod was top of the list. Installed, but have not triggered it yet.

Also, in this playthrough I’ve used the “Zombie Walkers” Ghouls mod to slow them down and to also replace Super Mutants and Raiders. Now it feels post-apocalyptic!

Cab someone give me a quick rundown on Sim Settlements 2? Does it completely automate settlement development? I thought there’d also be a way to skip Sanctuary quests with this thing (putting down beds etc), but couldn’t find any options. Base building is something I am absolutely not interested in in FO4 and was hoping that SS2 would help make this area of the game better.

I am using a Life in the Ruins wabbajack profile, fwiw.

Ill try and give you a quick rundown.
First off start a normal settlement somewhere other than sanctuary. I usually start it in the starlight drive in because its far enough away from the other three starting settlement areas.

You still need to start a ‘normal’ settlement first though.
This guy named Jake will approach you after you start setting up your first settlements (when you activate your radio beacon to start attracting people). Talk to him and start doing his quests and this will unlock the sim settlements stuff.

The way sim settlements works is that you put down a generic plot type, like a residential plot, agricultural plot, defense plot and industrial plot. Each plot is very basic and can be upgraded.

Eventually you can just start a settlement by thrown down a bunch of plot types and the settlement will build it self. Normally I choose some of what exactly will be built (normally its random). For example if you place down 3 municipal plots (these provide basic city services) you may end up with 3 water supplies and no power if you leave it to the random choices.

Anyway I think its a great idea but it was buggy when my settlements got too big and also there is no real feedback on why settlements stop growing sometimes.

Thanks! I’ll have a look at the wiki, didn’t realize the mod had one.

You can actually have them almost completely automate at this point (though it takes a while to get access to enough sensors) through the City Manager functionality - you assign a “mayor” and pick a city plan and spend like 20 ASAM Sensors and it’ll do the rest. It doesn’t actually tutorialize this function until reasonably deep in the questline but it’s available almost immediately. You can also set how much it expects you to get involved.

I second it being buggy though.

I never got the City planner thing to work right. The people would just sit there and not build the shit they needed and starve or something.

I would really like Bethesda to copy this mod and then do it right in some future game.

I hope Bethesda learns from all the fantastic mods people have made over the years when they release <NAME_OF_UPCOMING_GAME> and they also avoid the many bugs they’re famous for.

I recall the wonderful face mods created for Morrowind and then Bethesda releases Oblivion with Still Ugly Faces.

lol - hence the cut & paste nature of my post. I’m expecting Starfield to be more of the same, which will somehow be great fun but also be the next iteration of using mods to fix Bethesda’s mess.