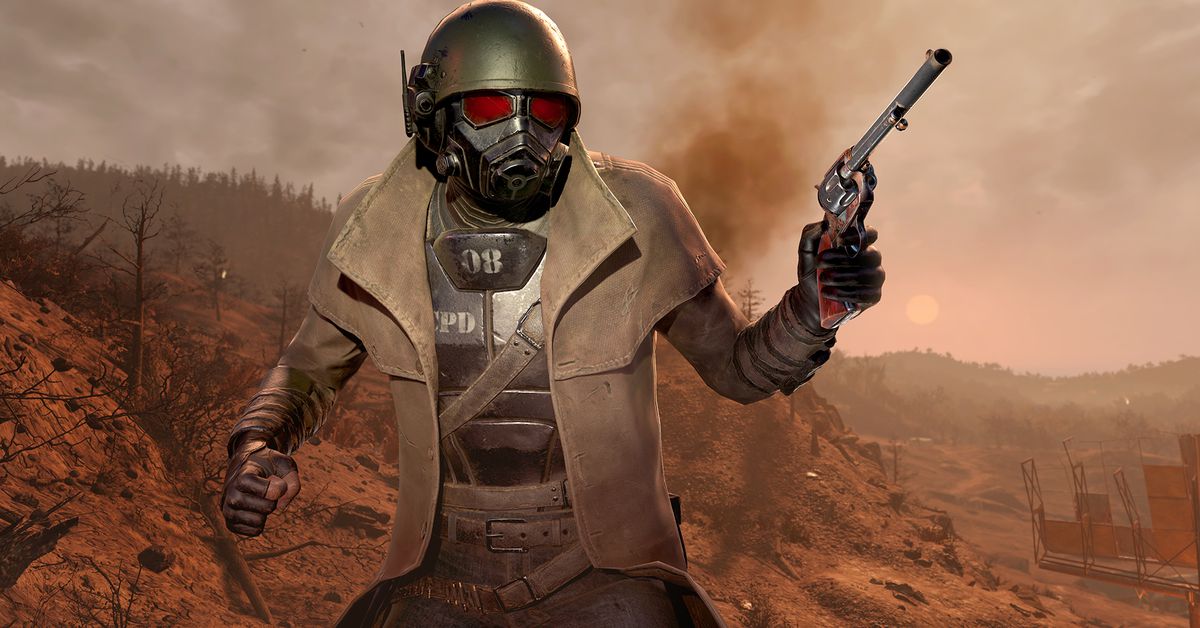 Fallout 76’s aristocrats are fighting against ‘peasants’ without a subscription

A literal class war is literally the most literally interesting thing to ever literally happen to Fallout 76.

I’m tempted to buy the game and murder people of a different class. Unfortunately, I’d rather wait for the free-to-play version and murder the people that paid for the game, since both existing classes would be a class above me and thus deserve death.

A literal class war is literally the most literally interesting thing to ever literally happen to Fallout 76.

I’m tempted to buy the game and murder people of a different class. Unfortunately, I’d rather wait for the free-to-play version and murder the people that paid for the game, since both existing classes would be a class above me and thus deserve death.

I’d find it more interesting if the game was a much larger, persistent world like EVE, where this kind of “war” could take place on a larger scale. Especially if they like split into two societies with their own infrastructure and territory, etc.

But subscribers headhunting non-subscribers on small, instanced 25-player servers? Meh. It’s interesting on a metatextual level, but that’s about it.

Man, I forgot this wasn’t an MMO. I wasn’t thinking about how tiny the game population would be on the available map.

You just can’t make this shit up. One of the most dedicated players, a Fallout 1st subscriber and map/tool maker (see here) just got banned for reporting a in game exploit, then they refused to refund his monthly subscription because he used some atoms on in game content on the account that is now banned.

Is Bethesda a Putin asset now as well??.. Guy does your QA for you, is dumb enough to fork over even more money for your broken game, and this is the treatment?

I’ve been gradually moving towards ‘gosh I hate Bethesda’ territory, but this clinches it.

What the flying sprat fuck is Bethesda’s angle here?

Lower echelon type fucked up? Expecting it to be reversed soon.

So we all knew dupe bugs were rampant, but I wasn’t aware RMT was so pervasive in F76, reportedly a fairly unsuccessful game. Turns out that Bethesda simply doesn’t give a shit about the integrity of their game’s economy and seems to straight-up allow RMT to happen.

The one and only reason I don’t suspect it isn’t just Bethesda creating and selling this stuff on the sly:

Not only incredibly polite, the seller also seemed to have a full delivery schedule. It was a level of professionalism I wasn’t prepared for, and I hurried back from my lunch break to arrange an in-game meet-up.

LMAO FALLOUT 76 HAS DETERIORATED SO FUCKING MUCH THE CODE IS SO UNBELIEVABLY SHIT, THAT HACKERS CAN JUST STRAIGHT UP SPAWN ITEMS, INCLUDING ENTIRE ASSETS FROM FALLOUT 4 THIS: THIS IS THE PRYDWEN THE WHOLE ASS PRYDWEN JUST P L O P P E D INTO THE MAP (not my picture) https://t.co/sYzZcJZTHO 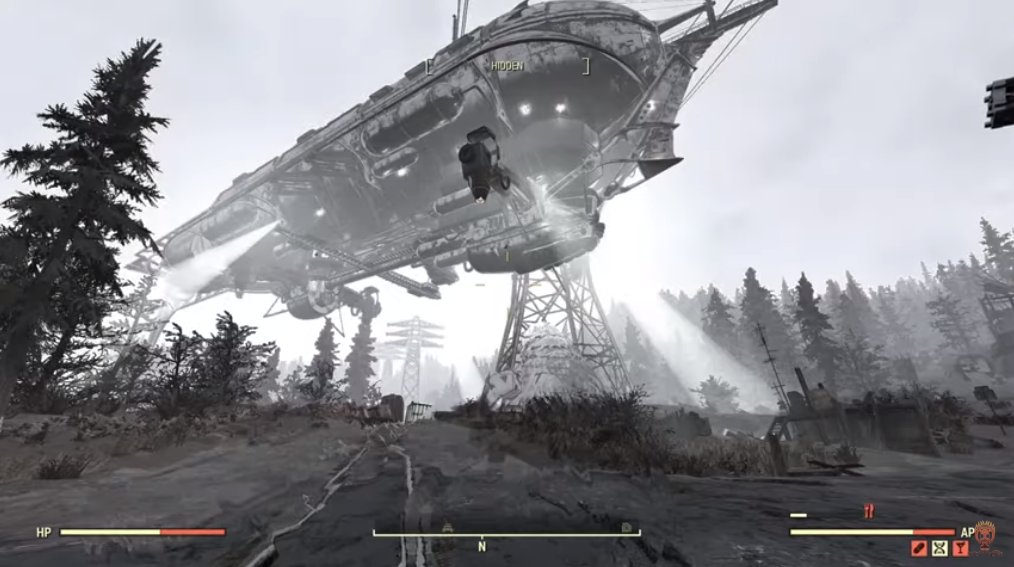 New cheat programs are helping some Fallout 76 players duplicate their items and add massive new objects to the game like airships and even non-player characters.

I have a sudden urge to buy this game. That looks fun.

Time for my favorite jam:

You know that would have been a pretty cool in game promotion, with Santa in power armor dropping sweet lootz to the masses.

@stusser predicted much more of this, the moment it was revealed that the game was all client-side instead of being server side. My only mental objection to that was whether enough people would even care enough to do that type of thing. If the game was going to be a commercial failure, then why would people bother messing so much with the client-side code?

But I guess it was a big enough success or people do care enough to put in the effort to do this after all.

Right, they forgot Raph Koster’s #1 commandment of MMO design-- thou shalt not trust the client. Since users can spawn mobs that other players see, these devs fucked up spectacularly. F76 must be a frickin’ peer to peer game!

I think it’s unlikely they forgot. I think it’s much more plausible that they just don’t care.

Or at least decided that getting the game out on an engine that they knew more quickly was worth the trade-off vs. developing a brand-new client/server engine from scratch.