“Waiting” by your definition means never playing as it is never going to be an offline game. But right now it is effectively a SP game and the online stuff can be totally ignored. The only way I know I am online is when I meet another player (fairly rare so far) and when an “event” notification comes on my screen. I don’t see any reason to “wait” (not play) unless you just want to stubbornly stand on principle. But your choice of course.

I’m not playing because it sucks shit, primarily. Agree the multiplayer isn’t consequential if you’re ok with the poop siphoning aspect.

Eh, it’s really no worse technically than the other Fallout first-person games, though admittedly that is a rather low bar to clear. I will agree that pretty much all of the crap they shoehorned in for multiplayer just makes the game clunkier and less appealing in practice, even if in theory some of it might be ok.

So, I decided to give this a whirl, and while it has it’s quirks and drawbacks, for the most part I’m enjoying it. A few thoughts follow up to my current level 25:

These are just some impressions. Overall so far, I’m happy and the game is fun for me, YMMV of course.

It’s a fun ride for a lot of the time for sure. You just have to have modest expectations and a modicum of patience, and it can be wicked fun for a while.

I didn’t know they were doing some kind of in-game radio drama. I’ll have to listen to it sometime.

This week, you can catch a few details about a new update we’re releasing on August 3, “Escape from the 42nd Century” radio plays, and details on our next Gold Rush Weekend.

The latest patch fixed the most annoying bug - getting locked up at a workbench where you can’t do anything but fast travel (if you can even do that). This alone makes me very happy given how much repair/crafting there is. 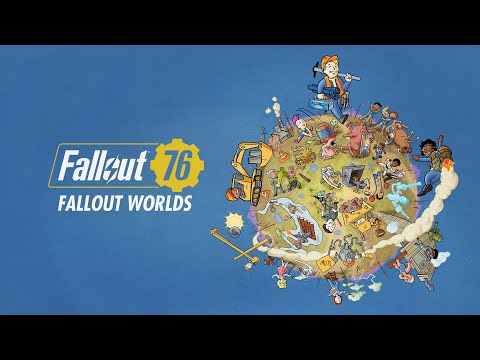 So… pay us to play your game modded? 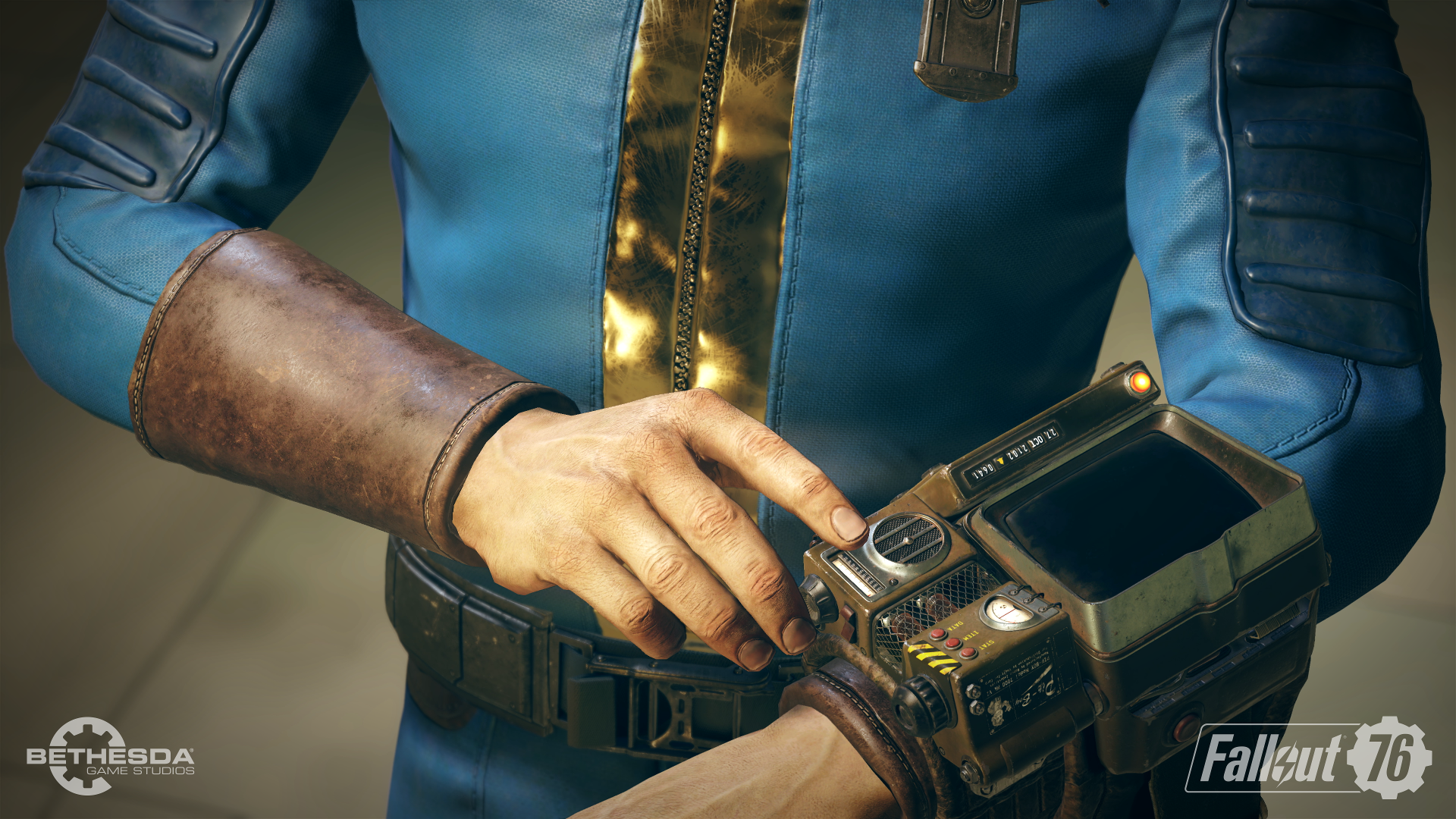 Bethesda Game Studios, the creators of Skyrim and Fallout 4, welcome you to Fallout 76, the online prequel where every surviving human is a real person. Work together, or not, to survive. Under the threat of nuclear annihilation, experience the...

No, you can join the public mutated servers without subscribing at all. You need to pay to make your own mutant server.

On a side note, how the hell did these ridiculous jackholes not use the mutate/mutator terminology for this? Do I need to do their job for them?

Anyway, they aren’t mods, in that you can’t create anything. Every mutator has to be built by BGS and then you can select it for your custom mutated server if you’re stupid enough to subscribe to the game.

On side note part deux, I find it hilarious they didn’t fix the “where every surviving human is a real person” bit in their site’s metadata. That shit failed, the game has had NPCs for like a year now.

I subscribe occasionally, for a month or so, play around and explore new stuff, then cancel for about ten months. I don’t play it without the storage upgrades and stuff from Fallout 1st, but I don’t play enough to keep a sub going either.

I guess they are getting desperate and trying anything including “cheating” to get more players.