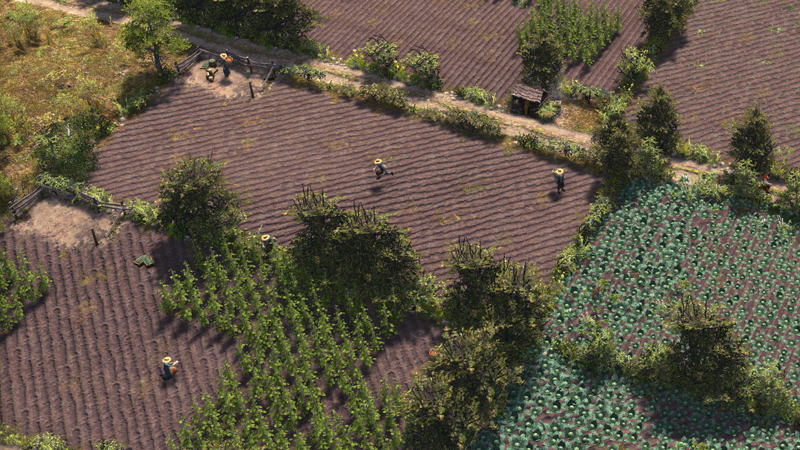 Journey Log #03, we have broken new ground and established our settlement. Foragers are ensuring a steady supply of food. The wolves ate Jasper… Welcome to the Farthest Frontier. Your settlement has endured the harsh winter, the first year in the... 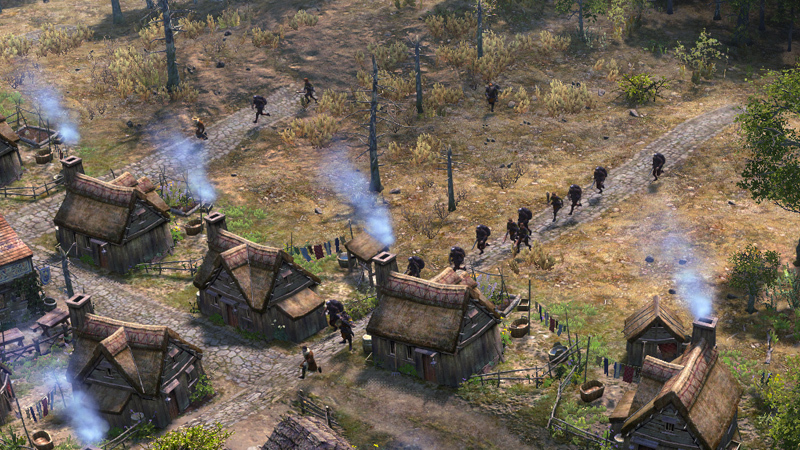 The journey into the frontier was dangerous in itself. Many had died along the way. The reward for this brutal expedition was further hardship, but nevertheless your people thrived against the ravages of nature. A prosperous new town was erected in... 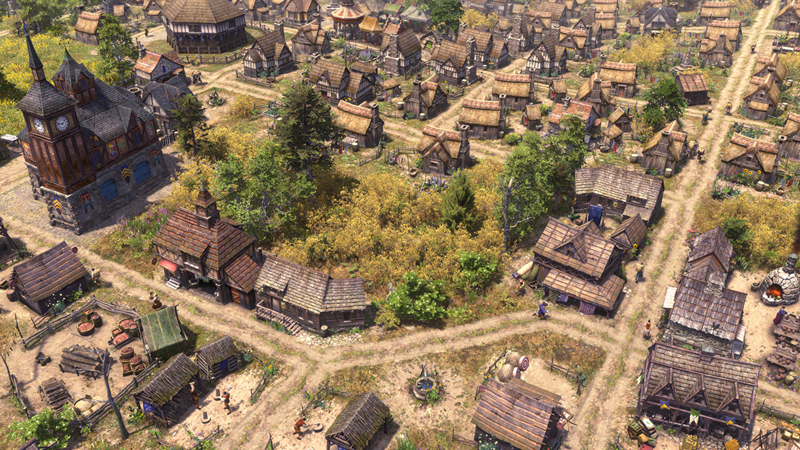 Having endured the harsh winters, staved off starvation by investing in agriculture, and fought against vicious raiders, the settlement has grown into a bustling town. No longer content with the harsh simplicity of frontier life, your people yearn...

So is it looking good tho?

I am thinking yes, and soon we will all be able to find out! 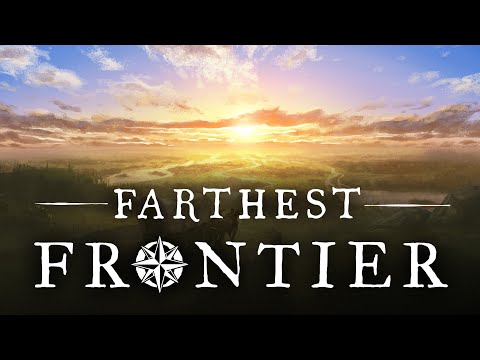 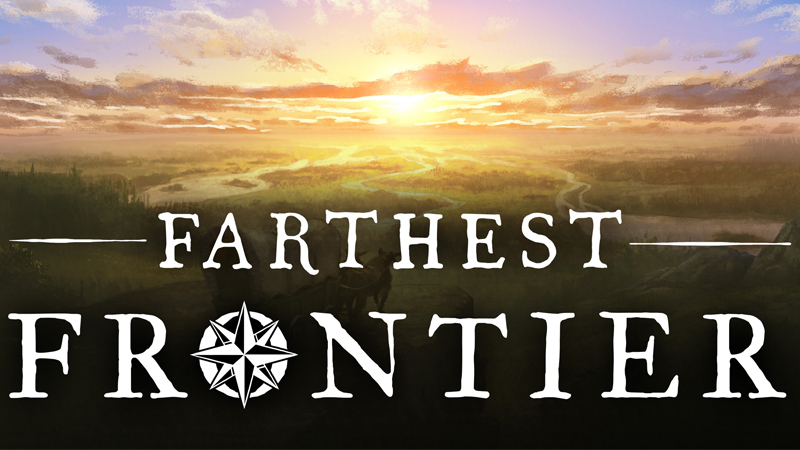 Set off into the wild unsettled lands of Farthest Frontier, as the master of your own destiny, in Early Access on August 9th! Wishlist the game on Steam. 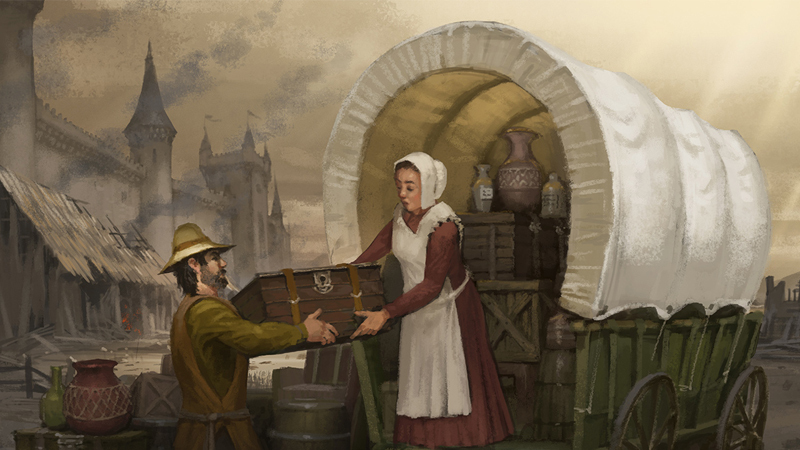 Before they set off into the frontier, your people lived a very different life. Get your inside look into the making of our story trailer for Farthest Frontier in our latest dev update: Journey Log #06: Before the Frontier

They put out a roughly 2 hour gameplay video. It’s a Stream so prepare yourself for a lot of pointless chat. The video is just music from the game until 15 minutes in. 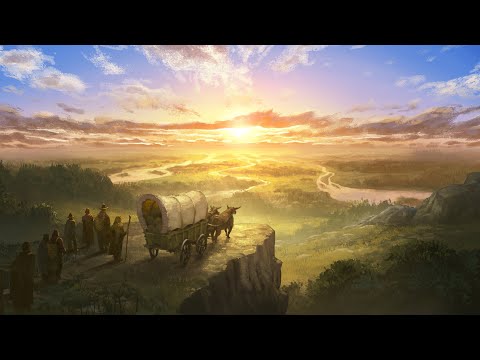 I do wish companies wouldn’t just copy paste a stream to youtube and would trim dead space at beginning. I understand an individual doing it sometimes, but I remember a Bungie stream that had an hour 45 at the beginning of ‘stream starting soon’ and that just seems silly for a professional company

Yeah, for a live countdown type of deal it’s whatever, but it’s lazy as hell to leave it in a saved video. I’m quite sure you can literally just hop in the studio edit on Youtube and just trim it with a slider and hit save.

yep, it’s what I do for my stream uploads most of the time. super simple and for a company to not do it is just odd for me. Sorry for the derail, looking forward to the game. 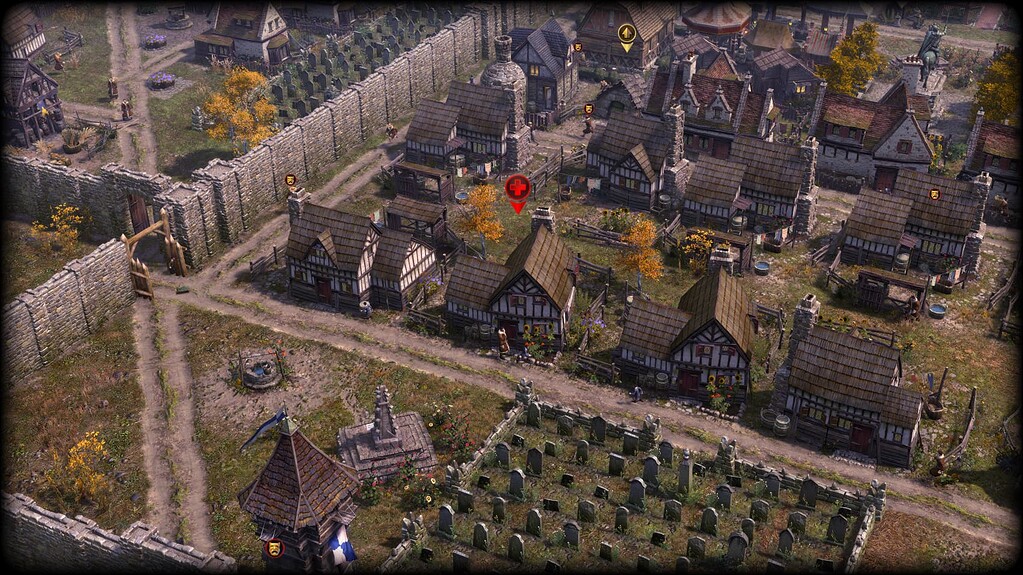 A thriving industry marks a turning point for the town. The people are fed and clothed. Raider attacks have become a regular occurrence, but are kept at bay by a dedicated and well-armed military regiment. Yet unseen foes still remain lurking, ones...

I try not to get hyped over another early access city builder, but I’m kinda getting hyped for this.

Crate has released a version to some streamers. There’s only a couple out there right now but this one was one of the best - the streamer has a basic understanding of what he should be doing and appears to understand the game systems. 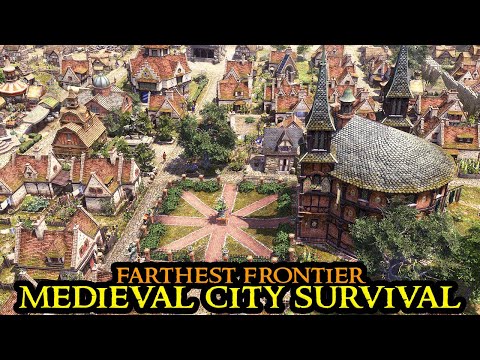 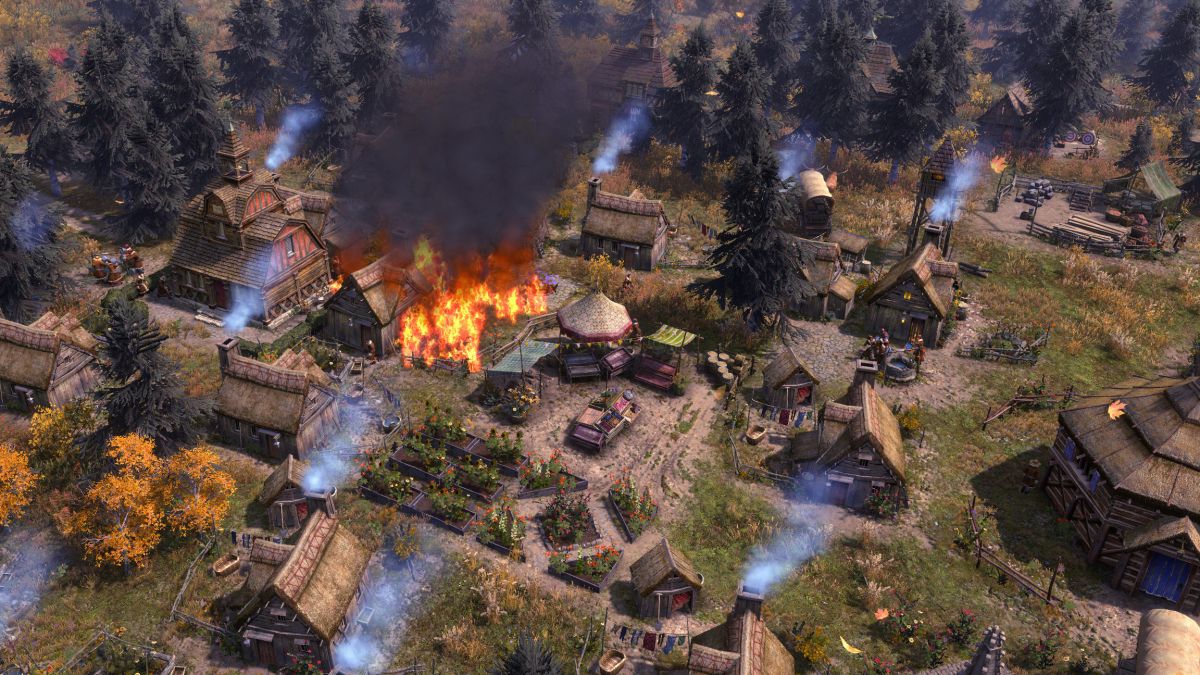 I became a bee tycoon in this survival city builder, then lost my fortune to...

Farthest Frontier, from the makers of Grim Dawn, is a medieval city builder with a lot of surprises.

Do any of the streamers show how combat will work? How actiony does it get?

None of the streamers I’ve watched have gotten to the point where combat is a thing. You can’t build guard towers until you’re getting close to mid game because they are a constant gold drain. So you need to have a decent economy to even afford one in the first place. The guard tower is manned by a soldier and I don’t think you can create them otherwise (unless you’re building a garrison or whatever the military building is called). But you can and do create weapons like bows and I think swords, and your general townfolk appear to be combat capable… At least they will jump into action if a predator runs into town. So perhaps you only need professional militia after a while.

If I do run across someone having battles I’ll posted in the thread.

Well, this article single-handedly made me really interested in the game! How could I not be after reading things like this:

Crop rotation is important, and you can plan out three entire years of crops at a time on a single field. Each plant has different stats in terms of durability, duration of growth, yield, and other attributes that need to be studied, and like your citizens they are also vulnerable to diseases. You also need to drop in segments along the timeline for the farmers to tend the field instead of just planting and harvesting, or else you’ll be overrun with weeds. You can even tweak the soil itself by adding clay or sand to increase the yield of each crop. And all that villager poop I’ve forced that one poor sucker to collect? It can eventually be put to use as compost to enrich the soil on your farms. Farming is tricky and I haven’t quite mastered it even 15 years into the game, with most of my crops yielding less than half of what I’d hope.

To top things off, one of my villagers is stung by a bee and nearly dies due to an allergic reaction, something I didn’t even know could happen. Sorry I filled our city with angry bees, swollen citizen!

when I built a fence around my carrot field to keep deer from eating my vegetables, I forgot to install a gate and one of my citizens who was weeding the ground got trapped inside and, ironically, starved to death.

My type of game are ones that let you build a fence without a gate and accidentally starve people inside, in contrast to the types of games that pop up a message saying “you have to add a gate to your fence” whenever I try to close the loop.

Just saw yesterday they added an official game guide to their website:

If the guy in the fence had an axe could he get out is my question.

If the guy in the fence had an axe could he get out is my question.

If he had a brain larger than a rabbit’s, could he have, um, climbed over the fence maybe?

Do any of the streamers show how combat will work? How actiony does it get?

Raptor streamed around six hours yesterday on YouTube and he got attacked once in that timeframe. The initial attack was five raiders who appeared to be carrying clubs. He did not have any guard towers at that point so he basically selected his entire population and told them to attack one guy. With about 15 people beating on one raider the raider only got to about 1/3 health. So they appear pretty tough. The Raiders destroyed about 90% of a building, stole a bunch of gold and food, and then left.

So to answer your question, it does not appear very ‘actiony’. And it also seems like a good idea to have guard towers and or regular militia as you develop. There is a tooltip either over one of the military buildings or a wall, that says something about eventually the Raiders show up with battering rams and the like. So take that for what you will.

Regarding the crop interface, it is very detailed and as interesting as that write up makes it sound! Crop rotation appears to be a real thing.

And fencing your field is definitely necessary. In the stream I saw yesterday there were five or six deer constantly running into a field and grazing on it and the streamer lost about a third of his yield to animals grazing on it.