Well. I don’t know iw you’re making an obscure joke, but one of these 2d platformers that ends with -ex is cyberpunk.
does it start with a g 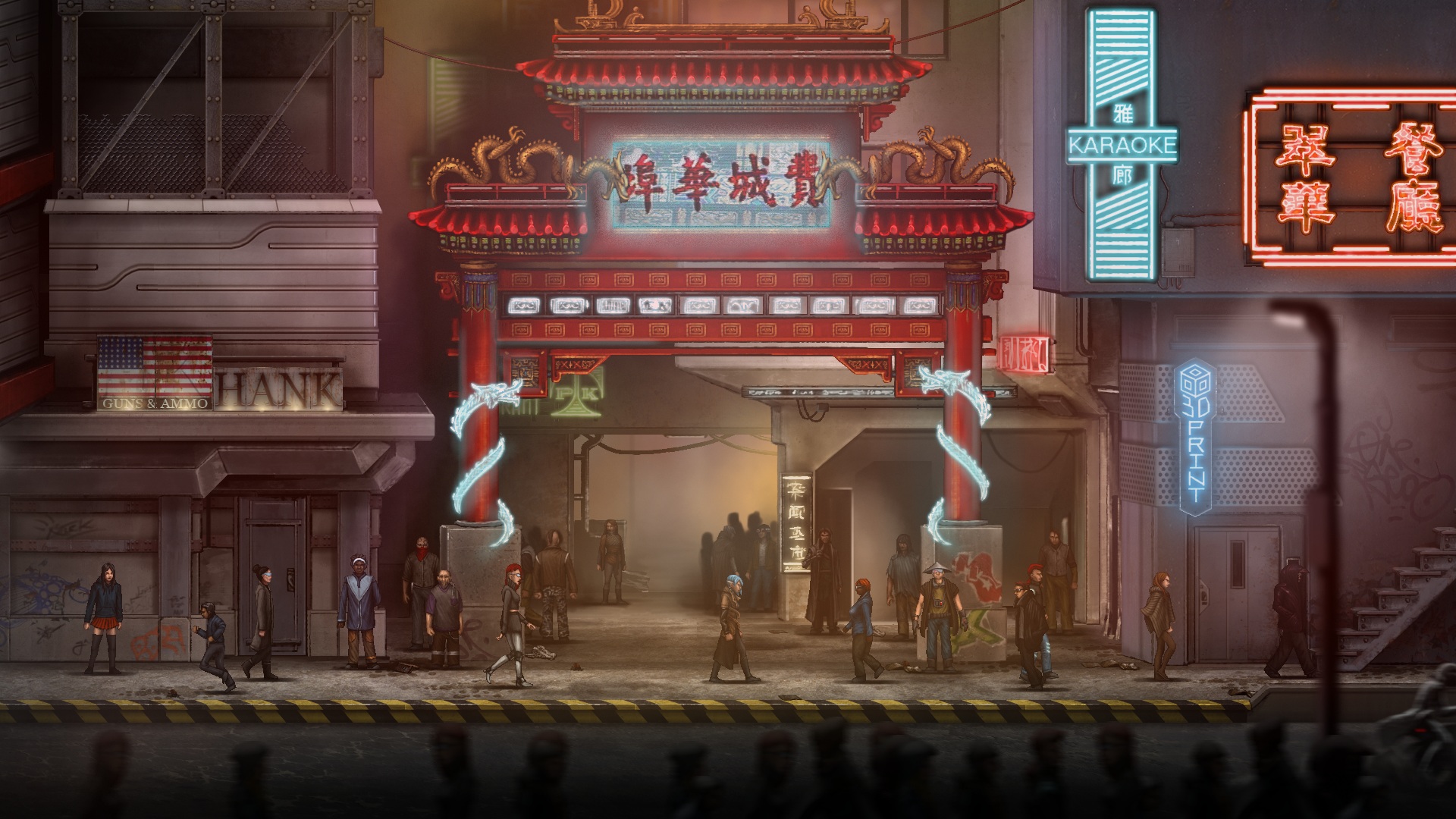 Yeah, my mistake. It was GEX not DEX. No, not making a joke but just mixed them up. Actually, I didn’t realized you actually meant “DEX” and thought it was a contraction/abbrevation of Deus Ex until now.

I thought I bought Observer or got it free or part of some bundle recent, but I can’t find it out of my thousands of games. Does anybody recall?

I found it in my Twitch account! Must have been free at one point. Very cool, now I can remove it from Steam wishlist.

Thanks! I forgot that Twitch even had games. That’s where it was!

Technobabylon and Gemini Rue were both pretty solid point and click adventure games. Red Strings Club is another, though I haven’t gotten around to finishing that one.

Observer started off really great, but went off on a tangent (escape the monster in dream sequences)
I still like it though.
Sad to hear of Rutger Hauer’s passing.

Most people here probably never played it. That’s a game that should not be lost to time and ultra-expensive Sega CD ebay purchases.

Some Cyberpunk bargains this weekend of games mentioned here:

Barkley, Shut Up and Jam: Gaiden

Barkley, Shut Up and Jam: Gaiden[a] is a freeware role-playing video game developed by Tales of Game's Studios, jokingly presented as an official sequel to both Barkley Shut Up and Jam! and Space Jam. It features traditional JRPG-styled battles and dungeons. The player controls ex-NBA player Charles Barkley and a handful of secondary characters. A host of ex- and current NBA players also feature as NPCs. The game's battle system, dubbed the "B.A.B.B.Y. System," is influenced by many commercial ...

And don’t forget to check your Twitch account. You may already own it. :)

The EA one? I played it from the Origin client just a few months ago (on a Windows 10 PC).

Looks like it’s broken on high core count CPUs and/or just AMD. In my case, Ryzen 7 2700 with 8 cores and 16 threads. Probably anything over 4/4 like with a couple other games. I had an idea to try disabling SMT to get it to 8c8t and not 8c16t but that didn’t get it to load either. Running as admin and in compatibility mode for Windows 7/8 or with full screen optimizations disabled didn’t help either. Even trying a crack from pirate group Skidrow didn’t help.

It just stops after the following dialog finishes loading and the screen changes the Windows desktop to a lower resolution (1280x720 I think) and hangs until I end the task.

Streets of Rogue is basically pen & paper cyberpunk, and it’s fantastic. I’m also shit at it so far, but it’s fun to dip into.

Updating this thread now that 2077’s been delayed.