Metroid Sexist Edition was too ahead of its time.

The thing that this immediately brought to mind was filling dark souls with liiiiiight, but of course that hadn’t yet become a beloved action franchise. What are you referring to?

Well now we have to guess!

As long as it doesn’t turn out like The Bouncer I think we’ll be ok.

Wait, I meant The Quiet Man.

The new demo is available on PS4 this time. I think I’ll check it out tonight before I get invested in yet another new zone in Elden Ring.

[EDIT] Not live yet.

The Bouncer was very good, if very demanding for a brawler!

I PLAYED A LITTLE OF THE DEMO. WOW, THERE’S A LOT TO–

Oh, I’m sorry for yelling. I turned my PS4 off and now we can hear each other.

PS4 performance mode turns it into probably the worst looking game I’ve seen in a decade. I think it’s time to put that generation out of its misery.

I’m still interested but I’ll wait till release to make sure it’s not a total disaster.

PS4 performance mode turns it into probably the worst looking game I’ve seen in a decade. I think it’s time to put that generation out of its misery.

I haven’t played the new demo yet, but the old one on PS5 wasn’t exactly a looker either. It’s a weirdly ugly game, it feels like the Nioh engine but Nioh2 I thought looked better.

They also did some strange thing where it seems like they grafted photorealistic faces onto video game characters. At least some of them. The king and a couple of others are in the uncanny valley. I’m not sure why, everyone in Nioh 2 looked good even though they weren’t “next gen.”

I’m downloading the demo remotely onto my Series X, but I feel no compulsion to leave Elden Ring yet to check out other demos. 43GB! It’s a huge demo apparently!

(Spoiler: the demo is actually the same as the full game)

Took a quick look at the demo on PS5.

The demo is really meaty. Took me almost 5 hours to get through it, and I’d unlocked like 9 different classes by the end there.

So far, things feel a whole lot easier than I remember from last time around. Some of it might be that I remember how to play, but I think they’ve also tuned it to be more forgiving. Playing on hard, I didn’t come close to dying until close to the end of the first mission, which definitely wasn’t the case in the past.

They always seemed to dial stuff back after the Nioh demos in response to feedback.

On the other hand, I was playing on Action or whatever it’s called and died a bunch of times. It was so hard to see what was happening on PS4 that I didn’t realize I was taking damage. 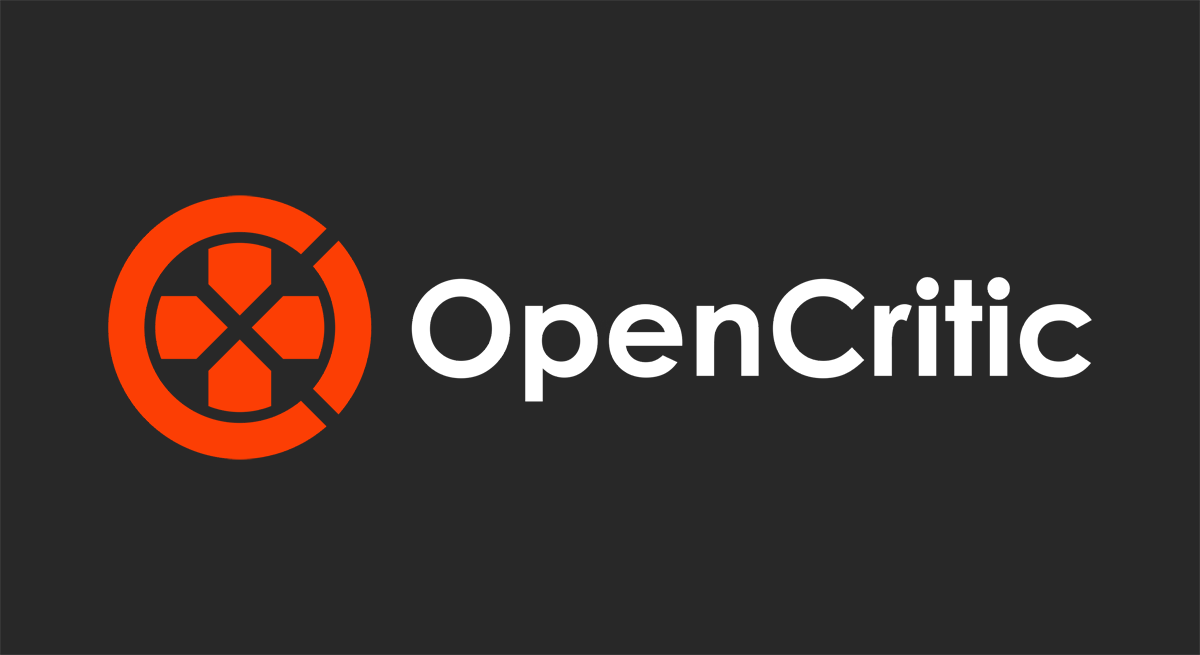 Stranger of Paradise: Final Fantasy Origin is rated 'Strong' after being reviewed by 29 critics, with an overall average score of 76. It's ranked in the top 37% of games and recommended by...

No surprises here. Good combat, terrible writing, characters, and level design. Everything we knew from the demo.

I’m still going to play it but I’m not in any rush.

This always looked like a 7 out of 10 kind of game; I didn’t even try the demo and I probably won’t. I think part of my issue is I’m not really a fan of what Team Ninja does, in a way I can’t really articulate well. Every game they have put out I’ve bounced right off of.