Fist of the North Star

I liked the 360 version but couldn’t get past a boss. Love the “You’re Already Fed” and ice cream mini game.

I appreciate that they’re treating the IP about as seriously as I would.

Is there a definitive FotNS experience? I feel like I’ve just absorbed the franchise by background exposure, but I’m not sure I’ve seen any of it other the the first movie.

Is there a definitive FotNS experience?

I am confused as to what this is. FOTNS-themed minigame collection?

The Dragon of Dojima enters wasteland! With this costume, Kenshiro will become Kazuma Kiryu from SEGA's Yakuza series. This costume can be equipped in Kenshiro's hideout. 1 player DUALSHOCK®4 Software subject to...

Free for a limited time, Yakuza-skin for Kenshiro game.

Did anyone play this? How’d it turn out? It’s on sale and I may want to buy it.

I’ve played it for a bit, although I have to get back to it. I like the fighting more than the Yakuza games, because it’s free to be even wackier, and for me the English dub here is preferable because it’s good’n’cheesy like the old movie was. I can see it being repetitive after a while, though. The question is: how much do you love FotNS? If you like beating dudes up and having immense shoulders, well, there’s not many other games out there that satisfy both those requirements better.

I know absolutely nothing about fist of the north star but I loved yakuza 0 and I’m loving yakuza kiwami.

I don’t find the setting of Lost Paradise as compelling as the more-or-less modern-day Japan of the Yakuza games, but I don’t really care for the moment to moment gameplay of the Yakuza games, finding it fits a bit better here. So if you really like the beating up bits, then FotNSLP (which I wish was a slightly different initialism so I could call it Font Slap) will probably work for you, as long as you’re willing to make some allowances for its even more outrageous aesthetic.

I bought it. It was on sale. I’ve been going through a yakuza kick and the trailers make this one look fun as heck. I’ll let you know what I think when I get to it. It may be a while.

Please do! I tell myself, as I do with most of my games, that I’ll get back to it someday…

I started this last weekend after finishing kiwami. It looked ridiculous and stupid violent. So far does not disappoint. Basically a post apocalyptic yakuza where you punch guys until their heads explode. I’ve played maybe 10 hours and am at chapter 5 so it looks like it will move a little faster than the yakuza games. Fewer substories and mini games. The combat is fun with more QTEs. I’m not sure I understand all of the combat difficulty options. Japanese voice acting is great. Kenshiro is the same actor as kiryu but brings a lot less screaming to the role.

It’s a fun break from the Yakuza universe, while still basically playing Yakuza.

You are already dead.

You are already dead.

I’m currently playing this game since a month ago. There’s a pretty good chance I will actually finish this game THIS YEAR!

This is no small accomplishment, as I’ve left 3 Yakuza game go after spending 40+ hours into each one and burning out chasing all the side quests. It’s always bugged me that there’s always a life-and-death urgency to the main plot, but meanwhile please help these 5 people with their hodlum problems, and run a hostess bar, and pick up garbage, and whatever.

FontSlap is…not different at all. But the main plot feels just less urgent enough for me to put it aside to do as much side crap as I wanted.

Just dropping in to say that I finished the game this morning! 55% trophies. 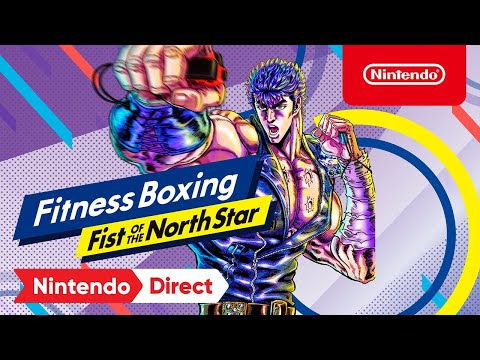 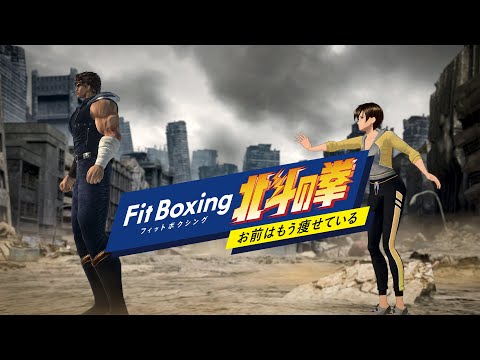 That’s assuming he’s not some sort of text to speech program.