Results will largely be a product of your location and what store you order from. I’m in a suburb of a major city so there are a variety of restaurants and enough available dashers while not seemingly overwhelmed with orders.

For every order incorrect, we have received a credit exceeding the amount of the item(s) missing or incorrect.

Apart from one time when the driver just left someone else’s order entirely without a receipt or anything to ID it (like, no way it was restaurant error - it wasn’t even the same cuisine), I’ve never gotten an incorrect order that I can think of, although anytime I have given the restaurant instructions they just ignored it. But that’s not “please make this order in a special way” - I don’t bother with that usually, just things like “I don’t need utensils, I’m eating at home” or “please identify which container is the dish with the kitfo because I don’t want to reheat that” and then they include utensils or leave all the containers unmarked. Sigh.

Also don’t usually get things too cold to be eaten, although I admit my mouth is heat-sensitive enough that I often leave piping hot stuff to sit a bit anyway. Haven’t had too much trouble with super late lately with Doordash but it was common enough with Bite Squad, especially since with them I was often trying to feed myself for lunch, that I quit using them.

How the pandemic, delivery apps, and a new breed of restaurant caused a chicken wing explosion.

"Taco Bell was the only restaurant to survive the franchise wars. Now all restaurants are Taco Bell .”

His other concern is longer term, and one shared by many in the industry: that the delivery apps themselves will launch virtual brands. They have the data on what foods perform well, and they control what restaurants rank highly in search; what’s to stop them from launching a virtual brand themselves, asks Guarino, or offering brands to restaurants willing to pay them higher fees? “That’s the moment that the independent restaurant community has always been afraid of,” he says.

Andrew Rigie, executive director of the New York City Hospitality Alliance, compares it to Amazon’s practice of using data gleaned from its Marketplace to identify successful products and sell its own version. “It’s kind of the next logical step,” says Rigie. “It’s like Amazon Basics, where they say, ‘Okay, we’ll continue to sell your burgers, but now we’ve learned how to make our own burgers, and if you want your burgers to be listed above our burgers, you’re going to have to pay an additional premium.”

Honestly, I don’t know why it hasn’t happened yet.

My wife is working through a notice at one job while searching for another. As a side gig, she starts her journey as a Doordash delivery person today. Now I’ll get to hear firsthand about the experience I guess. We generally tip drivers TO US a decent amount, in cash if possible. My guess is she is going to see the other side of that, which is going to be a smaller amount of tipping.

Anyone else here drive for any of the meal deliveries or is still doing so today?

This will be very interesting to hear about, as I’ve always wondered how feasible this would be.

I had always assumed that after expenses, there wouldn’t be much left over. But I guess that would depend a great deal on how many runs per hour, among many other variables.

Please keep us updated! Not just about pay, but the experience in general.

So far she’s only done Doordash. I asked her if she’s going to mix and match the other services in case one is substantially better than the other and she wants to but each has a slightly different approval process. We’ll see.

She ran mostly a lunch/early-afternoon time period so far with three evening deliveries the same day. Roughly 9 deliveries in not that much time put in (her first day.) She made $48 total according to the app, so roughly $6 per delivery. She picked and chose which ones she wanted to do and kept them all close to where we live so she would know where to get the food and go to. We live in a pretty popular area for restaurants so that’s good. She estimated based on that, a day where she drove as much as she worked in her current job wouldn’t be a huge amount of money, maybe $100-$200 dollars on a weekday, maybe more on a weekend. But that’s based on about a 6 hourish day. I’m sure there are drivers that work more than that.

There were a ton of deliveries with low pay that were probably 35 minutes away with traffic so she avoided those. There were also a lot of clustered pickups, like say, Shake Shack get three orders and all are delivered within a large neighborhood. Since she didn’t do much night delivery (dinnertime) she didn’t see some of the bonuses they apply to areas when there are a lot of current orders. I think up to $2.50 extra on a delivery from what she saw just looking at them. These are displayed as a highlighted region on the app map you look at for orders.

Some things we learned so far:

When we use delivery services we have much larger orders and also tip some in cash, something she did NOT see. Since the locations they deliver from vary with the restaurant lists, she’s interested in seeing the difference with GrubHub and Uber Eats. Perhaps one of those two gets bigger orders and a subsequent bigger fee.

Every delivery she had tipped within the app and that was it. Many of them also just wanted her to leave the delivery at the door.

I haven’t tipped cash for a delivery in about 20 years, I think. For one thing, we just flat out never have any. We’ve done nothing but no-contact since the pandemic started and I can’t think of a single reason to ever do anything else, honestly.

She wore a mask the entire time but noticed other delivery drivers doing pickups were not. :(

Yeah, our delivery drivers stopped wearing masks when everyone else did - right after the CDC effectively declared the pandemic over. This despite our place having an enclosed, shared hallway.

Yeah the order bundling business has had me on a few occasions ready to just drop the app from my phone altogether.

Me too, but it doesn’t make up for a ruined meal.

Yup, it just perpetuates the cycle of shitty meals. “Well, now I got $10 more to spend on food from this godforsaken app.”

True dat, but getting half off (in addition to the coupon I already used to order, and the 4.5% off the top I got from my credit card) doesn’t hurt!

I also hate that stuff. I have ordered from a Dairy Queen that is literally 3 minutes away from me and received completely melted blizzards because of this. In contrast, I can order from the Burger Ville in a town 20 minutes away and get a milkshake that is still thick because there’s no chance of other deliveries happening “on the way”.

@LaurenKGurley
🚨🚨 DoorDash delivery drivers are striking on Saturday for tip transparency and higher wages, the first strike in the food delivery giant's history. I spoke to a bunch of striking drivers about why now and what's at stake: vice.com/en/article/pkb…
vinraith August 1, 2021, 12:48am #399

Ordered earlier without issue. On the one hand, good luck to 'em. On the other, DoorDash prices are already extortionate and the pandemic is the only reason we’re still tolerating it.

Ghost Kitchen All The Things!! 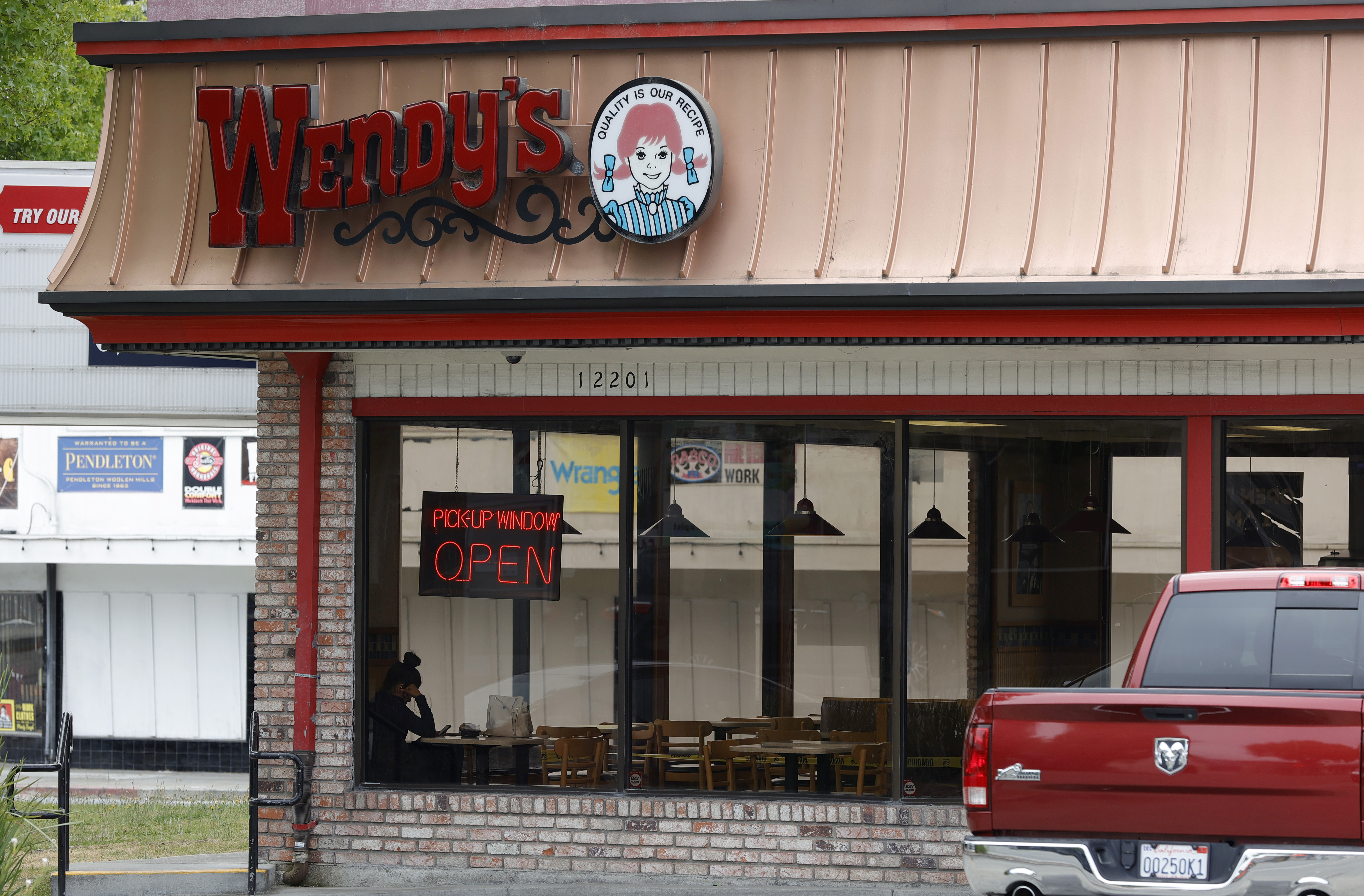 The 'ghost kitchens' are coming to the UK, US and Canada..