Fired this game back up after a few months.
It started with a pretty cool surprise! Not going to spoil it.

Also, next week will be a donut media series. I didn’t know that was a real thing and thought it was a Dirt 5 collab event. :)

Amazon has the Xbox & PC digital edition (Microsoft Store) on sale if folks are looking for holiday bargains. I paid $50 for the version with all cars & expansions yesterday. You’ll have to suffer through downloading it slowly, painfully, and with repeated errors (because Microsoft Store, of course). 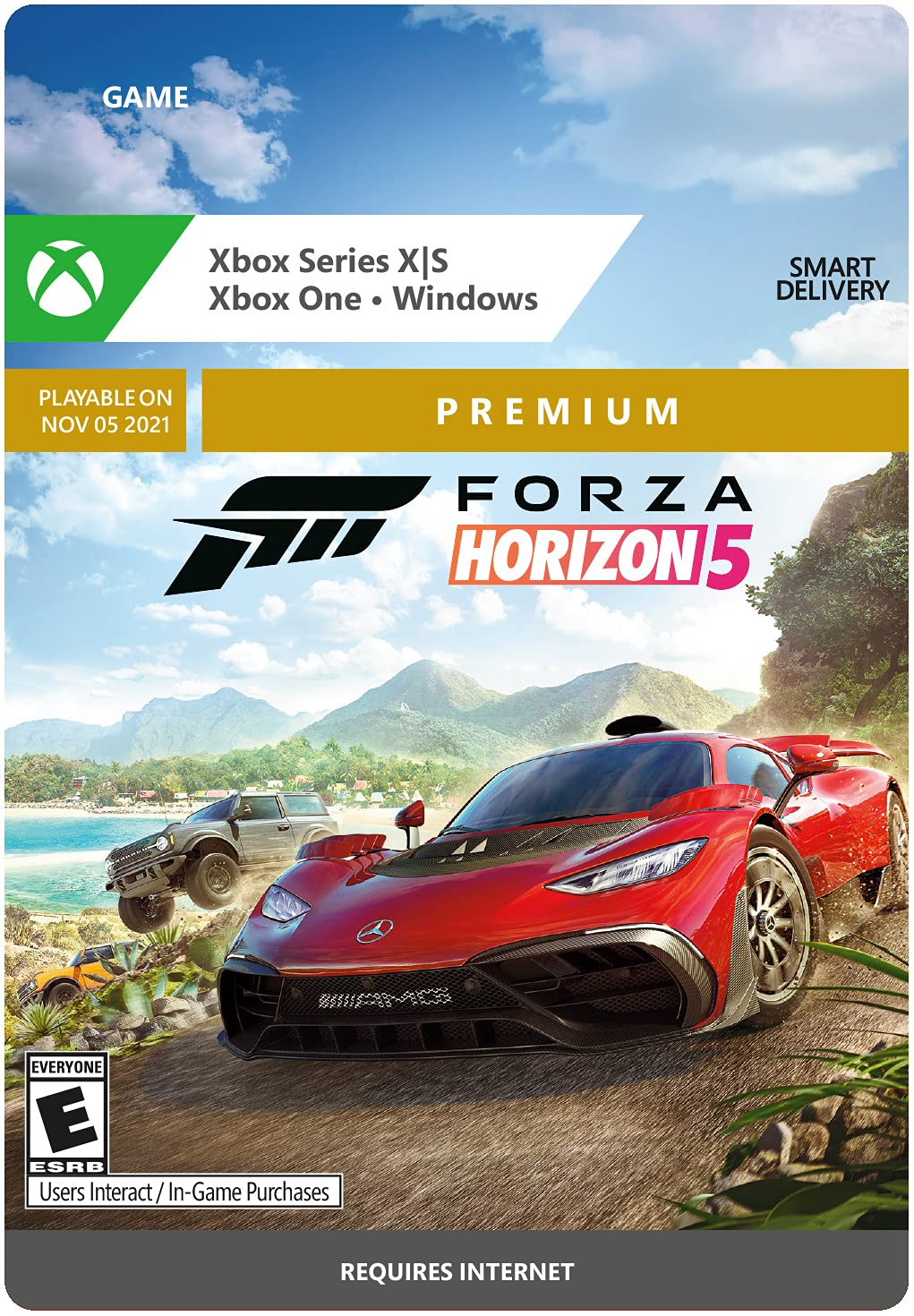 I could buy it with Paypal. I don’t know if they will do a recall/cancel later. 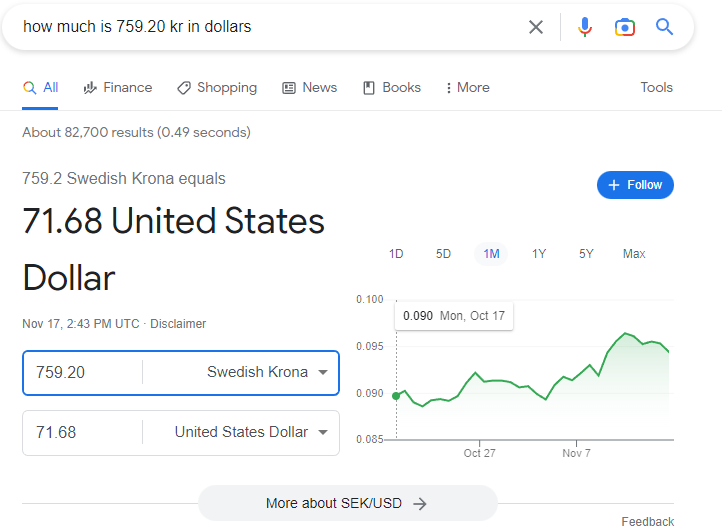 Same. The Swedish and Danish krona/krone are roughly a 1/10 factor. And I see the same price as you. Maybe the issue was already fixed.

That’s okay. I already own all the DLC for both games anyway, and the base games will no doubt go on deep sale before they’re delisted, so I can wait. And I have access to both base games until then via Game Pass.

So they fixed it now. Or it depends on the region.

Yep, I logged out and looked again, they fixed it. But I don’t know if they will return my 0.69€ lol

edit: I installed it, tried it, and yeah, it worked, and MS didn’t revoke the license. Obviously I have played already FH4 and FH5, and to be honest I have no interest in the car packs, but having 4 expansions for that price sure is nice!

So they fixed it now. Or it depends on the region.

Yep, I logged out and looked again, they fixed it. But I don’t know if they will return my 0.69€ lol

edit: I installed it, tried it, and yeah, it worked, and MS didn’t revoke the license. Obviously I have played already FH4 and FH5, and to be honest I have no interest in the car packs, but having 4 expansions for that price sure is nice!

Well, don’t get jealous if I was the only one who got it so cheap… while it worked, they refunded it now, several days later.

For whatever reason I think this is worse than 4. Yes everything is bigger, but it ended up being empty rather than big. The worst sin is, in terms of activities it is on par with Forza Horizon 4 with all its DLC, 5 added very little new activities. For a newcomer this is probably great, but for old hands it is a bit meh.

And the same cars to be collected all over again. groan

Interesting. I think the expanses of different scenery are great, but would hardly call it empty. If anything there’s way too MUCH different and overlapping crap painted all over. The current season, for example, had a series of 3 races in which the third almost couldn’t be identified because it was ALSO simultaneously at the site for a different kind of race using the same track (and that variant was what showed up on the map). So there’s a lot to do, but it has become a bit baroque and lacking in focus IMO. Lots of fun, but I can see burning out if you recently played v4 to 100%.

I wonder if some bits introduced by 4 actually made the series worse in that regard. The seasons are visually interesting and change handling, but isn’t the map already big enough for different biomes that capture those changes? The seasons just add churn because now there are 4 nearly identical versions of every event dotted all over the map to complete.

Also not loving the hot wheels mode in 5 so far. The nearly fixed tracks that are full of gimmicks minimize the key strength of horizon series - the go anywhere free roaming nature. Hated the forced endless advertising of the hot wheels history race series too.

Think the music licensing took a turn for the cheap & worse in v5 too. Less variety and fewer tracks I recognize or actively want to hear. More random noisy filler & unidentifiable crap.

The biggest disappointment to me about 5 is still the lack of any latin style music. No Spanish pop station, no classical Spanish guitar style classic station, nothing like that at all.

I personally loved the races themselves and the terrain more than any of the other games in the series. The tall mountain, the desert, the two coastal beach, copper canyon, the rainforest area with the Mayan ruins, I had a great time.

Yeah the radio with a lack of dedicated Latin or Mexican station is a bit baffling, there are just a few Spanish songs and not nearly enough. I think they just play it very safe in terms of music choice. But if they really want safe there should be a Santana station, which is still safe but noticeably more Latin.

Pulse is still reliable pop and catchy tho.

I always find the Forza radio stations really obnoxious, so I either just put it on classical or turn it off entirely.