Maybe quite trying to appease the fucking whackjobs and report. Show some dignity!

The idiot right ain’t ever gonna care for you, so quit trying to appease those weasels.

DP I can believe in! 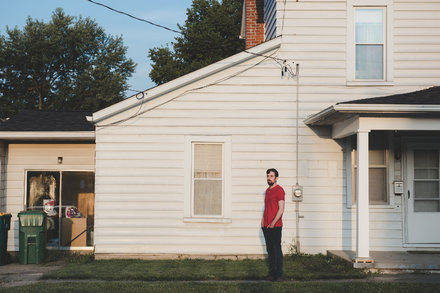 A Voice of Hate in America’s Heartland

Tony Hovater, a 29-year-old welder, helped form a pro-Nazi group. Now he is hoping his bigotry and fascist ideals will go mainstream.

Some (Telefrog) think we should put up or shut up and subscribe to them if you want to support the press.

And some (growing number of people) think they’ve been trying too hard lately to give equal attention and voice to “both sides,” thus legitimizing the positions of one particularly moronic side.

There were more than one reporters in the Washington bureau that had it in for the Clintons, and they seriously over-reported Hillary’s ‘scandals’ during the election. Since the election, Maggie Haberman in particular has emerged as a mouthpiece for a faction of the Trump administration, reliably reporting leaks from them with the spin they specify. This is particularly obnoxious when she is “breaking” some story that is clearly intended to serve as a distraction from the actual scandalous Trump narrative-of-the-day. This is not the first time that a NYT Washington reporter has become a tool of a Republican administration: Judith Miller’s reporting on WMD’s in the GWB administration was spoon-fed to her by the DOD neo-cons.

Just to be clear, if you don’t like The Gray Lady, that’s fine. Go find another source of news and support it. I just dislike people complaining about news quality, while griping about sub fees. 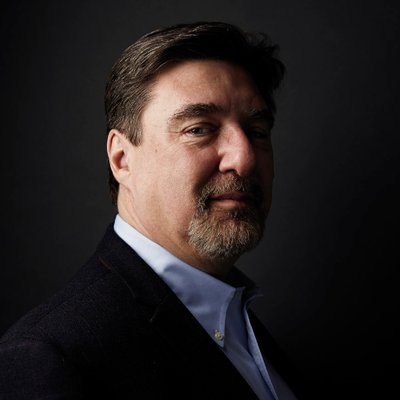 I had a convo recently with someone whose father is completely addicted to Fox. I think it provides old people with a vessel for expressing rage about the world changing in ways they can't control, and puts names on what would otherwise be "just the way the world is." /1

It strikes me, whenever I watch Fox, that nothing just happens in the world. There is always someone to blame. Old people love this, I think, and I know from writing my book that ignorant people *definitely* love it because it makes the world seem less random and scary. /2

It also enhances drama. Whenever I watch Fox - which I do as a kind of obligation from time to time - I am struck by how dull the rest of the news seems by comparison, even the most dramatic BREAKING! stories. /3

That sense of drama really plays to narcissism and wounded ego. "This is all about YOU. Everything bad is happening because YOU are a victim, and others are hurting YOU." It's a relentless self-pity machine for drama queens. /4

It's tough to be old. I've watched my father and my relatives pass on. I get it. But constant rage isn't going to help anyone live longer. And from 7pm to mid-afternoon the next day, every day, Fox is pure, stupid, unvarnished rage for the old and the ignorant. /5x
Scuzz May 11, 2018, 8:25pm #3115

Fuck that young whippersnapper. get his ass off my lawn.

I have a subscription to the local paper. Which, to be clear, is center right in their perspective. However they do cover the local news, and in particular are a good source for local politics. They’re one of the few sources for information on judges races in Cook County, for example.

My irritation with the NYT is particular to their positioning and inflated self importance. One that leads them to carry water for Trump, in much the way the media in general has. 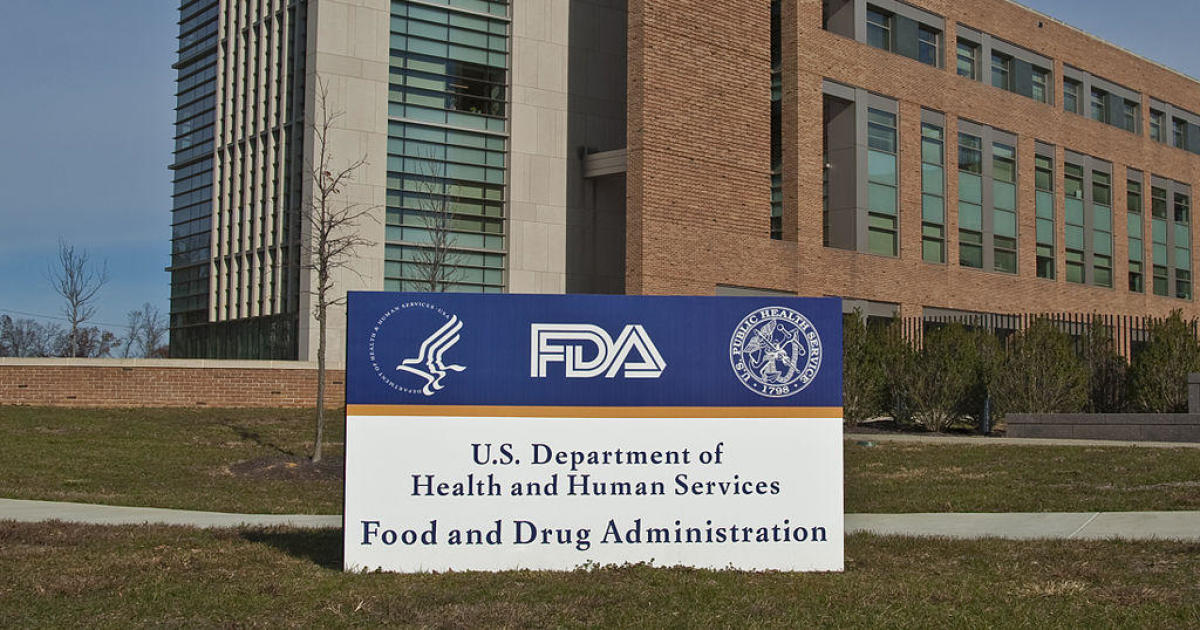 At FDA, TVs now turned to Fox News and can't be switched

CBS News confirms FDA researchers directed to display Fox News on "all monitors," rather than CNN

I’d go around with a pair of wire cutters. Just cut the power cable.

If you think I’m joking… only in the sense I omitted unplugging first. 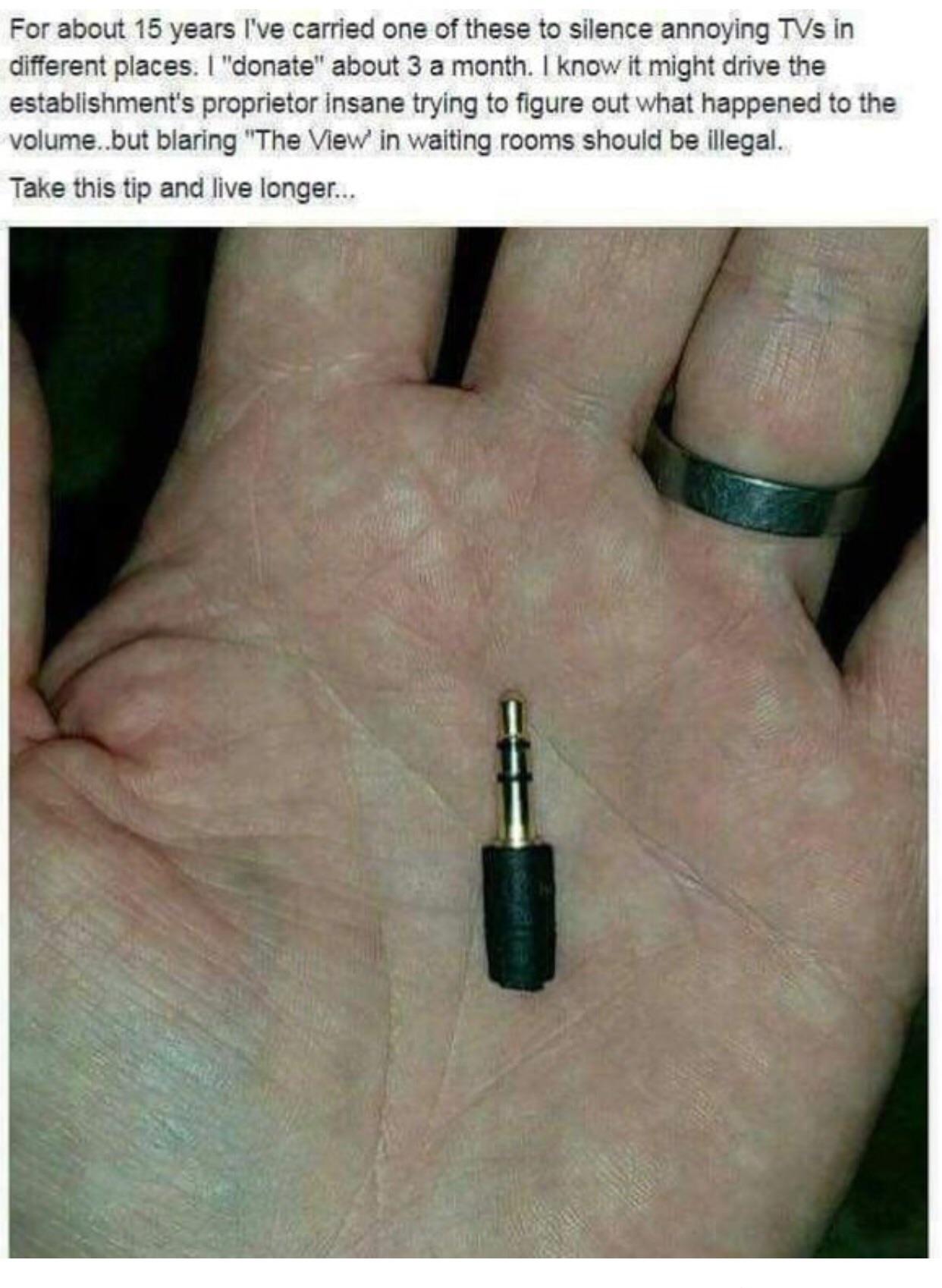 Think Geek used to sell a keychain universal remote. Point it at a TV until it mutes, it cycles through universal TV remote codes. Can’t find mine anymore. It was a lot of fun in bars. 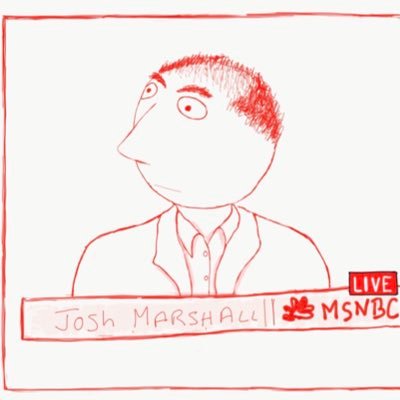 That story is from almost exactly a year ago.

Trump fulfilled biblical prophecy by moving the US Embassy to Jerusalem.

To evangelicals, hastening the end of the world is a feature, not a bug.