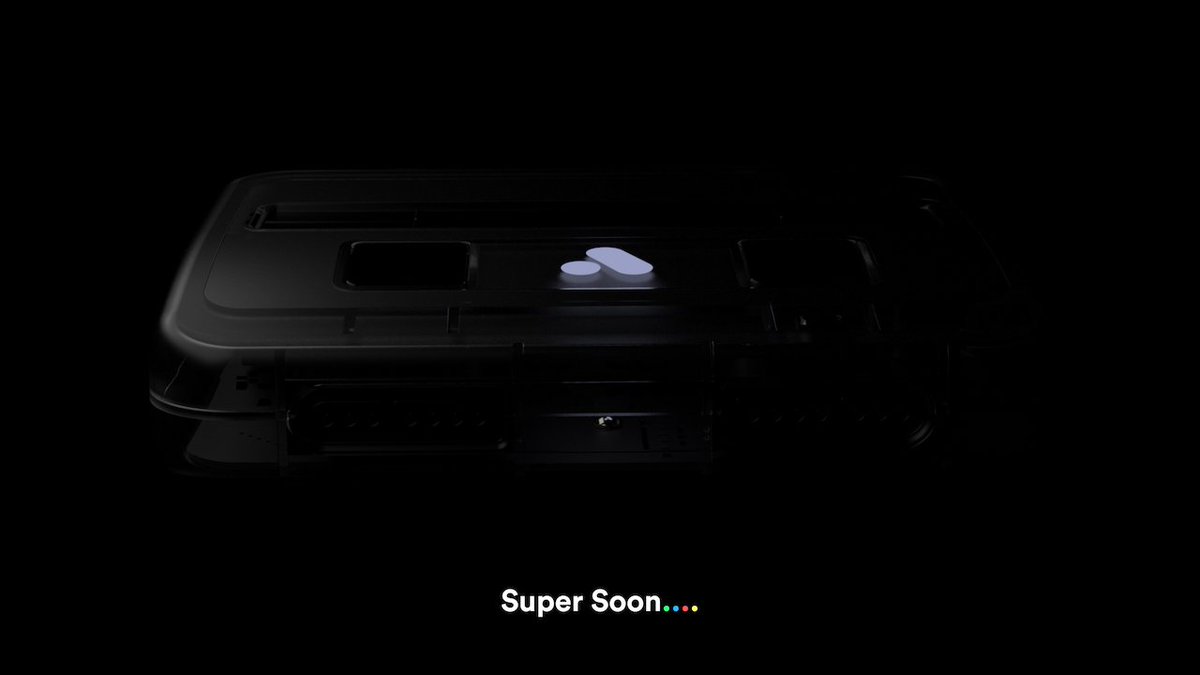 I realize this is probably a thread just for me, but hopefully you can all ignore it if it doesn’t interest you. They just gave the date above. My pre-order is in for over a month right now and apparently if you order today you can still be in the first shipment if you want an SNES you can play on your HDTV natively.

http://www.analogue.co for the details. An FPGA console is simulating the original hardware via silicon unlike emulation which is done in software. As far as your original SNES carts know, there’s an SNES underneath them, but obviously with the power of today’s chips, there’s a whole lot more that’s able to be done while the cart is fooled. Analogue’s NES version of this device cost over $500 because it had a premium shell, but the interesting thing is it was jailbroken to allow for other machine simulations. This Super Nt is more powerful and if it is similarly jailbroken could allow for more sophisticated simulations. Yes, there’s some grey area here, but given I own so many carts from the era, I am really excited to see how this works. The Super Nt also comes with two games included… a remastering of the original Super Turrican at an 8Mbit cart size with an added level and effects put back in from its original release as well as Super Turrican 2 which goes for … a lot.

I felt like this should be broken out from the SNES Classic Mini thread to avoid confusion in there.

Here’s a good article explaining the concept and the company and the execution as planned in October. 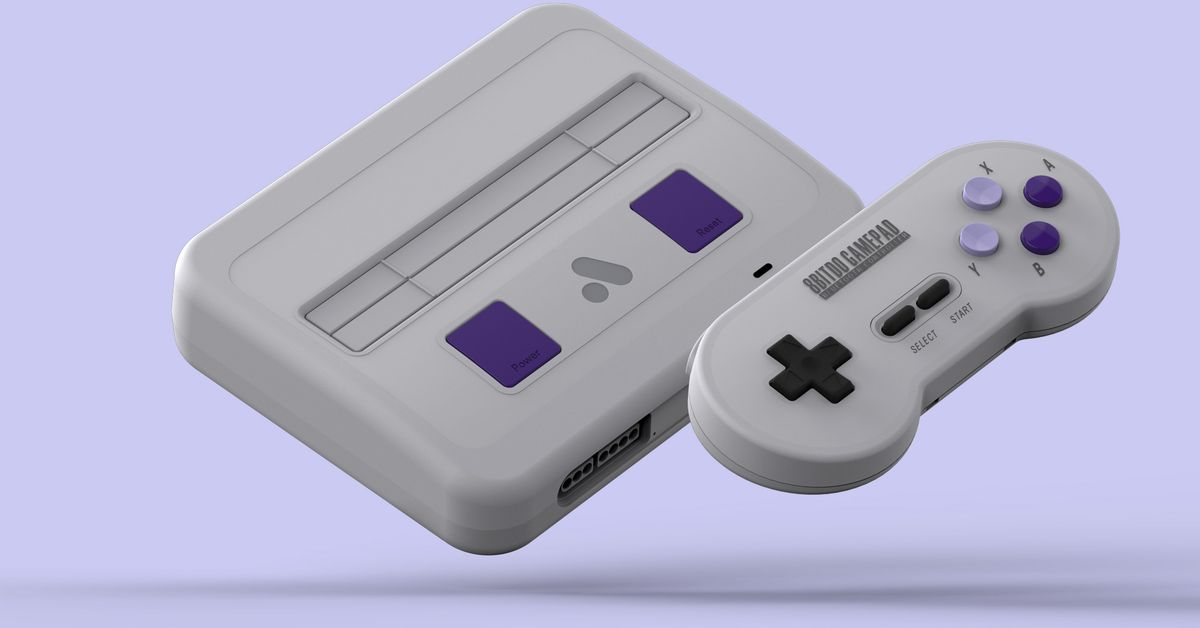 The Super NT is Analogue’s most affordable console yet

A more powerful console for less than half the price

Anyway, super excited! This is truly the future of Retro gaming IMO short of perfect emulation which is honestly very difficult to come by, especially as consoles we want to emulate get more and more complex. There are always compromises, but this is rather uncompromising.

As far as your original SNES carts know, there’s an SNES underneath them, but obviously with the power of today’s chips, there’s a whole lot more that’s able to be done while the cart is fooled.

There is no built in save state or rewind as of now. The main options are centered around giving you a perfect video and audio experience on a modern television.

Super Nt is currently sold out. We're doing our best to keep up with demand and produce more. Stay tuned. https://t.co/UsPdjdm2h2 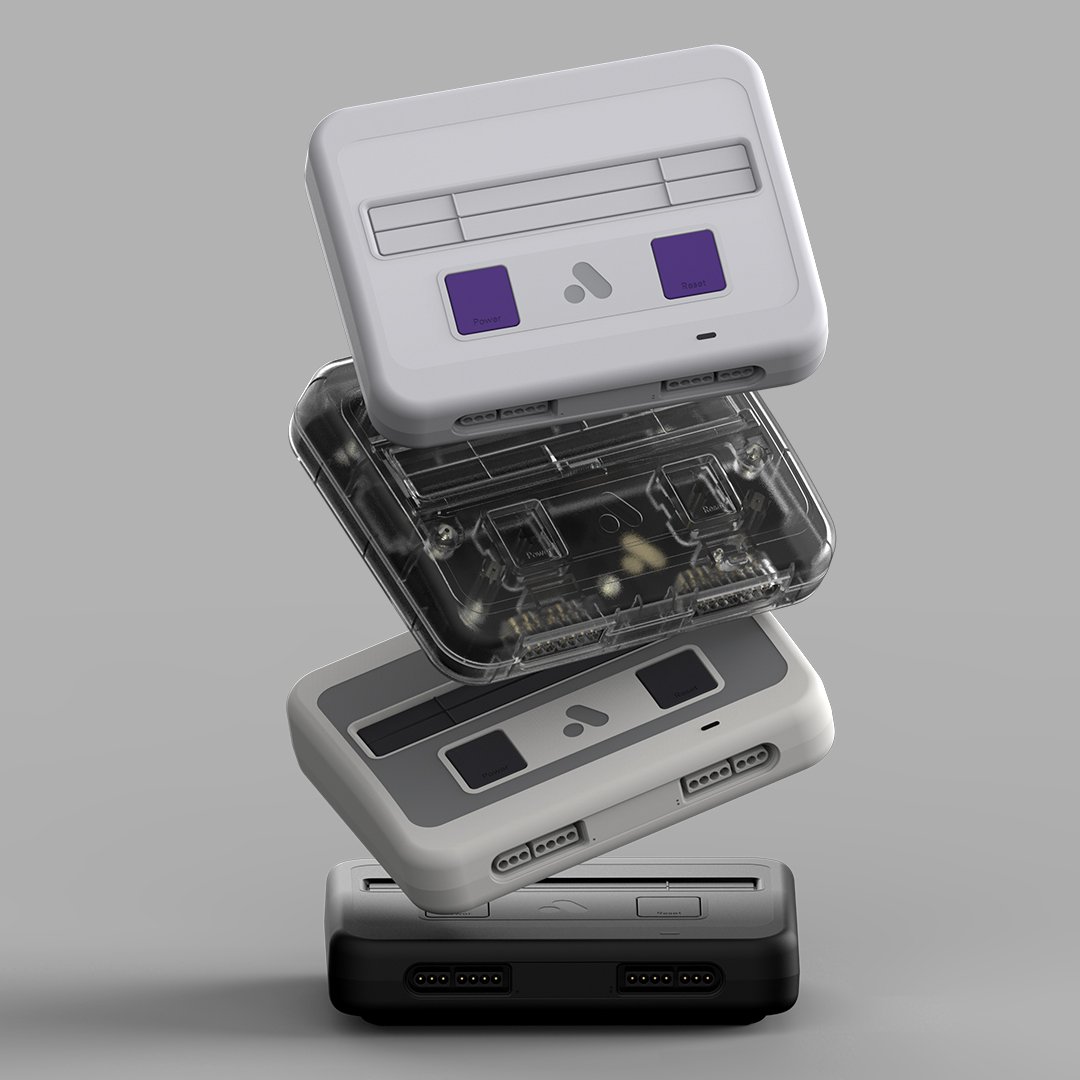 The controller ships on Thursday from 8bitdo. I should have my Super Famicom version by next weekend.

Insert joke about a Nintendo system with supply problems.

Even if the thought of owning one seems insane to you, this article will probably be worth reading… 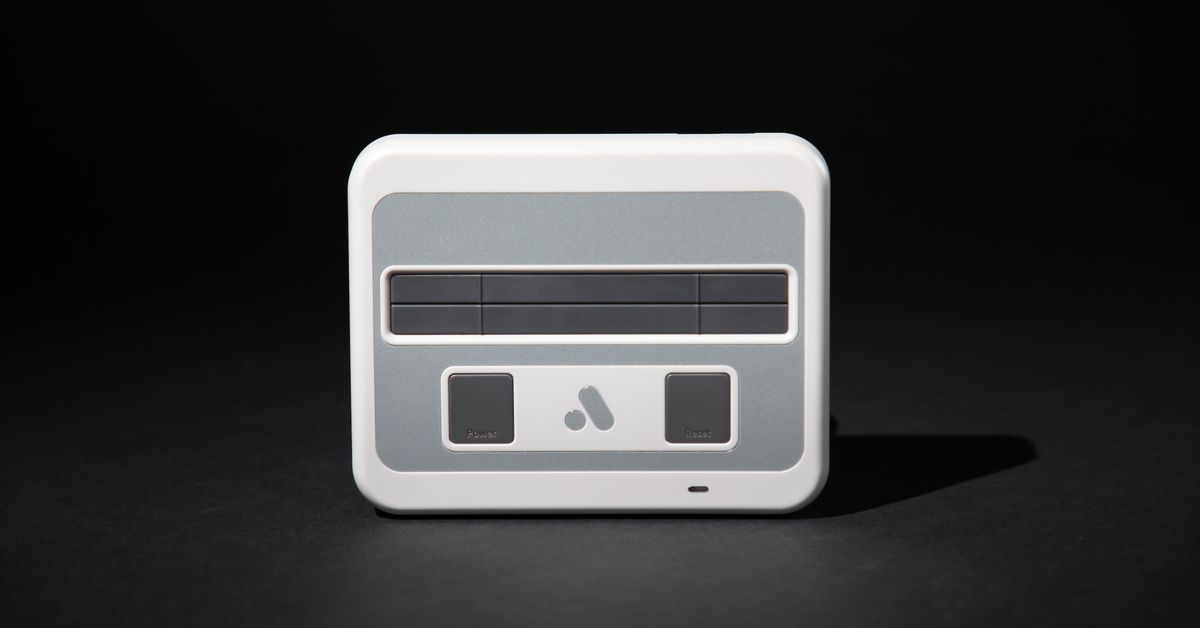 How Analogue remade the Super Nintendo

Ships tomorrow. I got the controller already and it may as well be a Nintendo produced pad. It feels great. I haven’t plugged it into my SNES since I’m waiting for the Super Nt to try it out. Hoping to have the system by the weekend but word is it’s UPS Ground from the west coast so I may not see it til next week.

They almost lost me at “palimpsest.”

I was curious about FPGA NES designs, which have apparently been around for more than a decade, and decided to do some Googling. Not a ton of details, but still interesting.

The idea that this is somehow more pure than software emulation is just wankery. I love how they mention in the article that they have to keep patching the firmware to make it behave accurately.

To this end, Analogue employs a fleet of ultra-hardcore enthusiasts to serve as beta testers, including several who own complete collections of SNES and Super Famicom games. “These guys play every game to check for inconsistencies,” Taber says. “With the Nt Mini, we’ve eliminated every reported bug through firmware updates, and we remain committed to that. We’re dedicated to it on that level.”

It’s definitely different from emulation and the horsepower requirements for even SNES to run at precise speeds and with no issues on a modern PC is very high. Byuu does the cycle accurate emulation route with Higan but to play games on it you need to rip your own cartridges to disk or cheat the system by downloading ROMs.

Super Nt doesn’t have that grey area. You use your original cartridges on hardware that is cycle accurate in silicon. The most important part of what this allows is the reduction of latency, which emulation in software only cannot reach. It’s right there in the article.

Starting with the Nt Mini — a $450 revamp of the original Nt led by electronic engineer Kevin Horton — Analogue began to use a component called a field-programmable gate array that could function essentially identically to the original hardware. While the technical details can easily fill a tome, the basic idea behind an FPGA is simple: it’s a chip that you can program to act like another chip on the hardware level, with theoretically perfect accuracy, given enough time and dedication. It also eliminates the pesky 15 to 40 millisecond input latency that remains the bane of every emulator out there.

“The difference is exact cycle-timed gaming with zero lag,” says Horton, who Taber says spent over five-thousand hours designing the core that powers the FPGA at the heart of the Super Nt. Taber sums up the difference between the Super Nt and traditional software emulators: “Emulators are great, and the guys who make them work their tails off to get [them] to work. But, ultimately, they’re making one-off patches to fix when the ROM is off by a microsecond, when it goes into Mode 7 or whatever. An FPGA works on a circuit level — it runs in parallel, like a true PCB. It works by replicating the cause, not the effect.”

That’s important to me, as is playing the original carts.

Jeremy Parish, who makes a living with retro, has a great review as well.

Meh, this is like monster cable nonsense, tuned electron cables have a better sound, etc.

You have to know that there is a fundamental difference between emulating something in hardware via FPGA and in software on a general purpose CPU, right?

If you don’t know that, color me surprised.
If you do, then what are you doing?

Build your own emulator then, man. We’ll all be waiting.

Are you kidding me? Nintendo is the geek holy grail, and the software emulation people have been working on NES and SNES emulation for decades now. It is unbelievably well trodden ground. NES and SNES have been emulated into the ground, and then well underneath into the darkest caverns of the earth.

It is also an unavoidable truth that software emulation will get better, faster, than hardware emulation – because software is easier to change than hardware. And the armies of poor folk without $200-$500 to blow on this pointless hardware vastly outnumber the rich folks who desire extra electron polishing on their Zeldas. The audience for tuning and contributors on the software side is orders of magnitude larger and always will be.

This “hardware emulation” stuff is straight up rich white people wankery. I mean, I’m not saying it shouldn’t exist – gold plated toilets exist – but it’s really quite pointless in the big scheme of things.

Eh, you win. Close the thread. There’s no way there can be discussion here anymore. Just lock it up. I’m done.

Look, I’m the last person who’s going to buy one of these things, but it’s weird that you don’t know that there’s a difference between FPGA and software emulation. It’s rudimentary. I think I picked that up as a sophomore in college. Would have been earlier but that’s the first time I can remember being exposed to it.

Can BAD hardware be worse than good software? Sure. But fundamentally they are two different things and you’re calling one approach quackery because… Well, I don’t know your motivation here at all.

Because from the user’s perspective, they are playing an identical copy of emulated Zelda. That’s why. There’s zero perceptible difference except for, y’know, “electron tuning”.

If this was some obscure crazily hard to emulate system I’d have more sympathy for resorting to hardware. But it’s the fucking SNES, which has been the geek emulator holy grail for decades. Some of our generation’s finest minds have worked on this… for dozens of years.

Am I right in thinking that if you had the original circuit designs for the NES or SNES, I assume you’d never have to patch it because you could just replicate it directly? So, the only reason they they would have to issue patches on the FPGA is because they reverse engineered the chips, and didn’t do it perfectly?

Ok, that’s a completely different point than you started with, as far as I can tell. It’s a fine point, but why do you have to be such a jerk with your presentation of that point?

“Electron tuning” is a really dumb non-sequitur. You should stop saying it.

And I’m sorry if it sounds like I’m telling you what to do, it’s just you’re being aggressive about this for basically no reason, and simultaneously calling Dave an idiot.

Obviously you are going to do you, and this is just my opinion.

Where, in any of the above, did I call Dave an idiot? Because I didn’t.

I’m sorry if “electron tuning” is a term you find bothersome, but I personally find it an accurate depiction of the device being described. You may have a different opinion about said device, and that’s completely fine. I have not, through sheer force of will, made the device impossible to purchase, or somehow withdrawn it from the market. If it’s a device you find wonderful, by all means, purchase it and enjoy it.

I’m with you on this now.