Greatest wardrobe ever. And no, turkeys can’t fly. 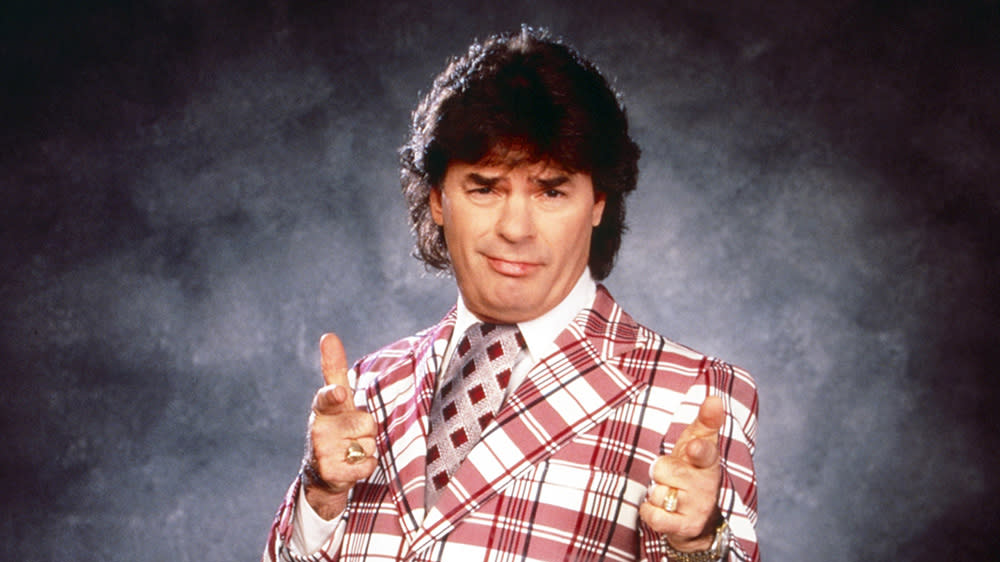 Frank Bonner, ‘WKRP in Cincinnati’ and ‘Saved by the Bell’ Actor, Dies at 79

Frank Bonner, the veteran actor who became famous for portraying Herb Tarlek on the TV sitcom “WKRP in Cincinnati,” died Wednesday. He was 79. Bonner’s family confirmed to TMZ that the actor died as a result of complications from Lewy body dementia....

RIP. I can’t say I know anything of his work outside of WKRP, but he really did a fantastic job as Herb Tarlek.

I’ve been watching some old WKRP on YouTube the last couple of weeks. The show has aged well and still funny.

My mother used to call my dad “Herb” because he still had a white belt and shoes lurking in the back of their closet.

He was funny on WKRP. I never watched a full episode of Saved by the Bell so I don’t remember him there.

Lewy body dementia? Never even heard of that. Yet another degenerative disease to strike fear into my aging heart.

Lewy body dementia? Never even heard of that.

It’s what Robin Williams had as well. Not good at all. I think Bonner ended up doing a lot of TV directing as well as WKRP and the other shows he acted in. My uncle is frequently called ‘Herb’ due to him looking a lot like Bonner.

Kasey Casem and Tom Seaver both had LBD as well.

RIP Frank. Somewhere in the great beyond, Herb is holding fashion roundtables with Mr. Furley.