I thought teaser webpages for videogames finally went out of style 2 years ago.

It’s not just a teaser page. There is a viral game start as well. Click the Amnesia logo for the first clue. Check http://thedarkswarm.com/ for the next clue.

I cannot STAND those ‘viral’ games. Like the Portal 2 stuff, etc… I am praying that they fall out of vogue.

Looks to me like a Amnesia in a Pirates boat.

They are teasing it more and more. Check out here

Amnesia: A Machine For Pigs coming Fall 2012 by the developers of Dear Esther?

For new readers - Frictional Games (creators of Amnesia the Dark Descent) have created a viral/ARG campaign to reveal their next game, including a website, C64 emulator and tons of interesting clues. The community have set up a wiki for this ARG... 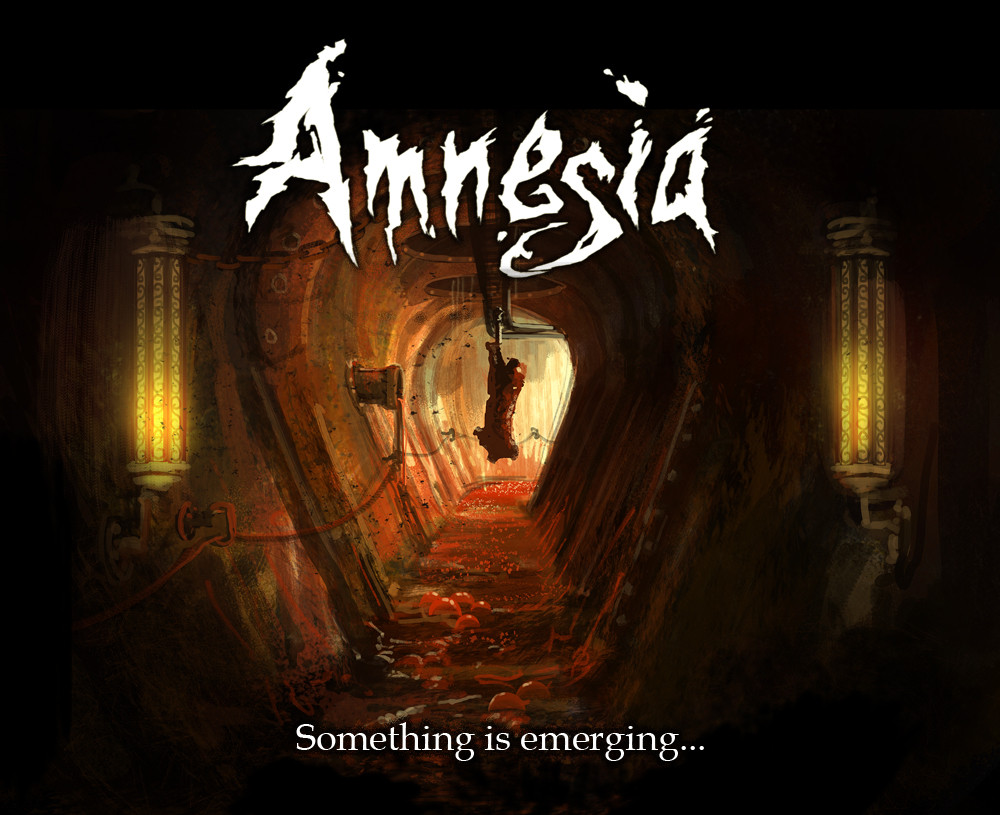 A bit… Pathologic inspired, may I say?

So, a sequel or an expansion?

So, a sequel or an expansion?

It’s indicating the offices of thechineseroom, the group that made the commercial version of Dear Esther. Or at least that’s what i read.

It’s indicating the offices of thechineseroom, the group that made the commercial version of Dear Esther. Or at least that’s what i read.

Yup. Read that too.

gameB is the codename for a top secret game we’re working on that will be due out in Q4 2012. All we can tell you is that it’s a survival horror and we have a fantastic development team working hard right now. More information will be released in the new year. The concept art is by Ben Andrews

Amnesia: A Machine for Pigs

That title is not a joke.

It should be noted that, since most of the development work is being done by thechineseroom, Frictional is working on another project.

Thats very weird - Why is the Amnesia sequel being done by people who made a non-game? I was less than impressed by Dear Esther so I’m a lot more interested in what Frictional is doing.

It’s Halloween, so we get a new trailer: http://youtu.be/T8ZGK4h3HzY

I’m not man enough for these games.

Will it support the new virtual reality glasses that’re coming out? I bet it’d make the game more intense.

I bet it would make my brain turn to terrified jelly and try to escape through my ears. Jesus Christ man, have you no respect for your own sanity?

(Srsly, I’m sure someone will do this within the next year or two at most, and I want to see the Youtubes of people trying to cope.)

Sad the little news I’ve heard for this game is the anger over at GAF, it seems the first 20 minutes are up on PewDiePie’s youtube channel, and the makers of the game The Chinese Room aren’t super happy about it. Their publisher gave out copies to get hype up I guess.

I'd actively say to fans to NOT WATCH IT. It contains spoilers and may wreck the immersion and atmosphere. We weren't part of that decision.

I’d actively say to fans to NOT WATCH IT. It contains spoilers and may wreck the immersion and atmosphere. We weren’t part of that decision.

417K views only on that video, I think the publisher know what’s doing. It may spoil the start to some people, but what’s the point of not spoiling it if they don’t buy the game? (and you can always not watch it if you really don’t want to be spoiled).