Gaiman is really making bank these days! Looking forward to this one.
While I really liked American Gods, Anansi Boys always seemed to me to be more of an accessible book. It should translate well to film. 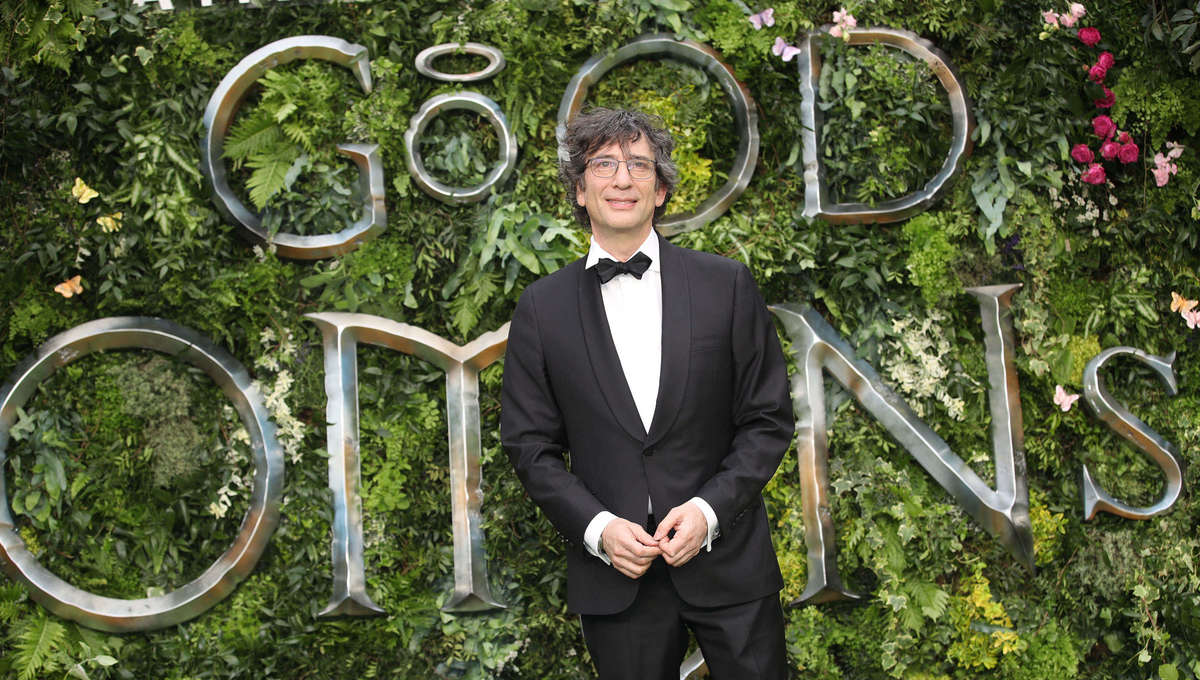 Following the success of Good Omens (recently renewed for a second season), Amazon Studios has decided to tackle another Neil Gaiman property: the award-winning Anansi Boys.

Wait wasn’t American Gods canceled before they finished it?

American Gods was awesome until Fuller and Greene split after season 1… and that’s even with the production problems that season had. Season 2 lost me.

On a side note, why does Fuller always bail on series? I mean, the only thing I can think of he stayed all the way with was Dead Like Me… and he even completed the series with a mini-movie after DLM was cancelled.