I seriously have no idea what game expansion this is (I obviously missed out back then), but I want this as a fucking poster.

Yeah, it looks like a poster for an 80s movie that I really, really want to watch.

I thought it was a predator on the right.
No idea who postapocalyptic super Jaimie is though (nor Ralf Paul, sorry dude). 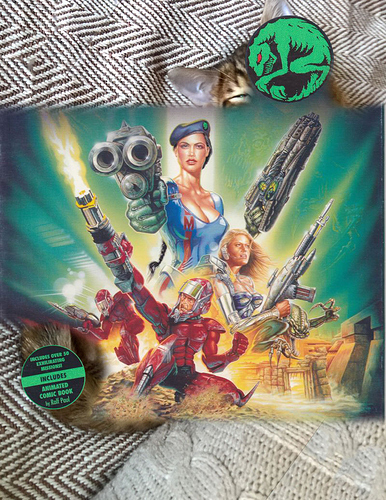 I’ll take the losswin later today if nobody can get it from that - this brooding letter O was part of the base game logo/name too.

One of the billion releases of Alien Syndrome?

It’s that X-Com alike from Blue Byte isn’t it, whose name was so generic I completely forget it. 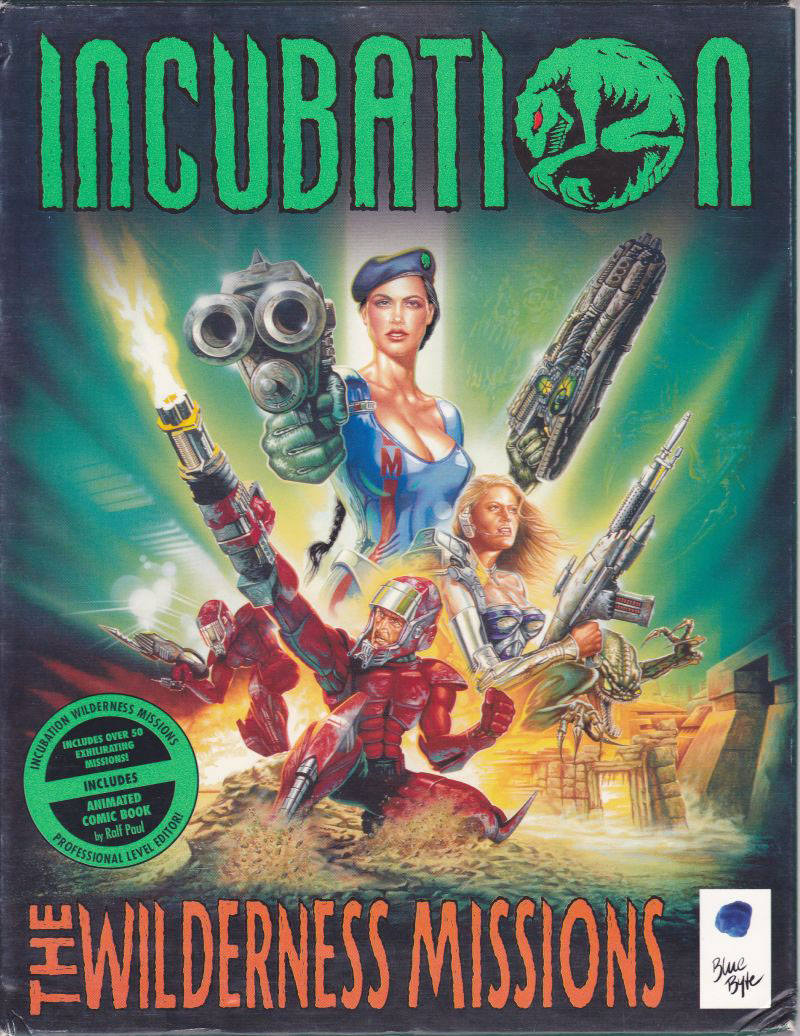 It is, indeed. It’s available from GOG as part of the Battle Isle Platinum bundle, though don’t let the fact that it appears to be part of a bigger series put you off. I don’t think whatever happened in Battle Isle has any bearing on the setting or story at all, though I’ve never bothered playing any of them save The Andosia War (which came out after Incubation and continues the story of the two main characters).

X-COM alike does it a disservice though, Space Hulk would be a better starting point for a comparison but frankly this game did things with its enemy, weapons and level designs in particular that I have not seen repeated elsewhere even in the 20+ years since its release.

I remember playing the demo, in the days when such things existed and came on coverdiscs, and quite liking it, but not enough to get the whole thing, tbh.

Since PreachyPreach got arrested for loitering I guess we can pick up where he left off.

Here’s the easiest one in the whole thread: 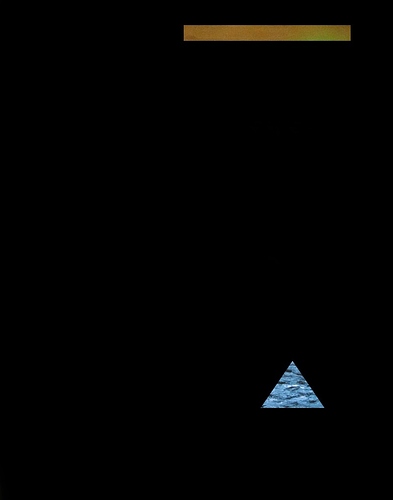 Nailed it on the first try! But maybe give someone else a chance this time around! 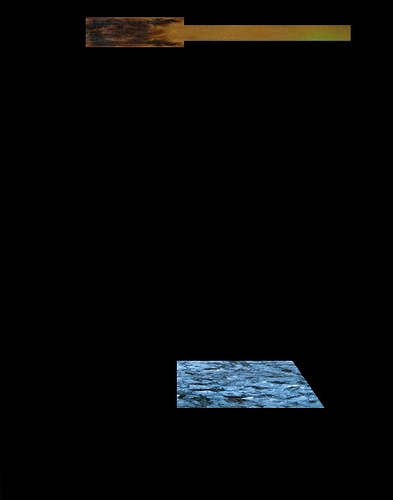 One of the Command & Conquer games.

No. I am sorry, your answer is wrong.

No, the video game in question is not Myst. 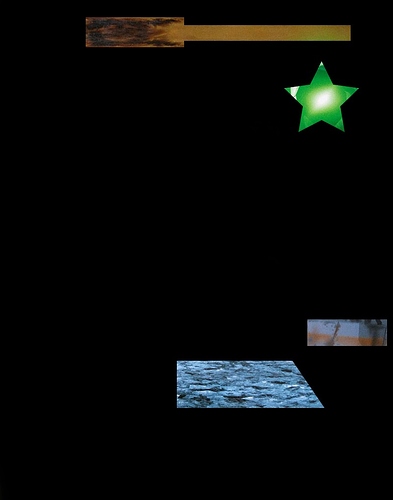 Last update till the morning.

I’m sure the game is obvious now. I’ll congratulate the winner some time in the early AM! 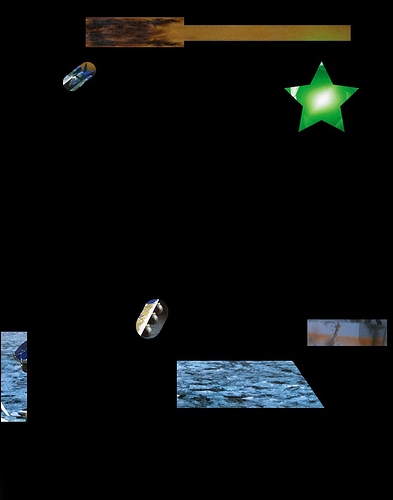