It looks like a very lonely game from that box art. Just exploring dead worlds in space.

Some of us would pay money to do that.

Starflight lead directly to Star Control. It also was one of the big inspirations for Mass Effect. Because of its more free-form, less strategic style, I preferred it to SC.

I loved No Man’s Sky at launch and did pay full price for it! Unfortunately, they kept updating it and kept adding all kinds of crazy crafting and bases and other stuff that’s just made it too complicated.

I’ve heard of Starflight only because I’m a Star Control fan, but I never tried it. I own it on GoG, but just the screenshots make me think I missed my chance to experience it in an era where I wouldn’t be repulsed by the graphics and maybe sounds. 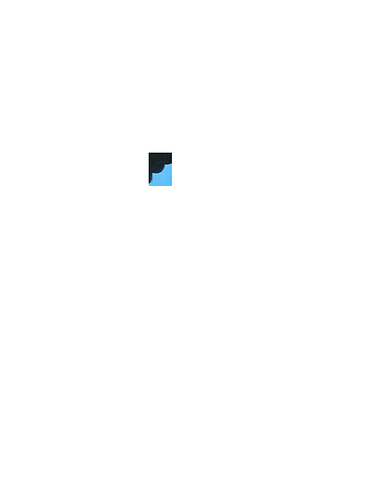 SC2, you mean? SC1 was more like ‘Spacewar meets Archon,’ though it might have had some aesthetic debts to Starflight with the various races etc.

The folks who made SC were buddies with some of the leads on Starflight. I think the existence of the game inspired them to move forward with SC. But from a game perspective, yeah, more obvious parallels can be drawn to SCII - which I think some of the Starflight guys actually worked on.

The folks who made SC were buddies with some of the leads on Starflight.

(from the Starflight manual)

Ha, so awesome. I think we still see a bunch of friendship and collabs like that in the indie space (from tiny indie up to “Triple I” indie), but less so in the big game space these days (which is too bad).

Okay, image 2 as there were no bites on the first - 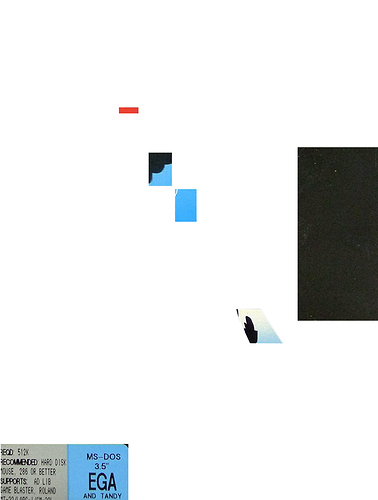 Yes indeed! The sequel - Dagger of Amon Ra - was posted previously. But I just love the artwork for the first game. It’s one of my favorite Sierra covers.

This game was complicated, much more complicated than the average Sierra title. There were timed events, things you could easily miss, and if you didn’t do a perfect playthrough, you may not see the better ending. So you really had to play this multiple times, have detailed notes and schedules, and figure out the best way to move through the game.

It had some awesome random (terribly so) deaths, though - even more random ones than your usual Sierra game. Almost immediately, you could be killed by taking a shower, falling through the stair railing (for no reason), walking under a chandelier which will randomly fall on you, get cut open by a suit of armor, etc.

Still, I have fond memories of it. 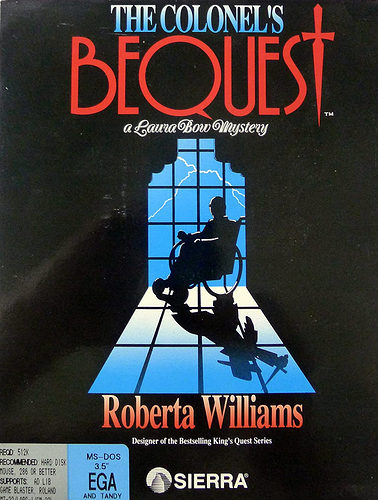 Great cover! And that was a heck of a guess, Left_Empty!

Yes it’s a cover you don’t forget. I was really intrigued by the concept of the game when I was a kid. But it was on PC when I only had a CPC, and in English when I barely knew how to read my own language.
Finally having played with it last year, I was delighted by its atmosphere, but crushed by its very Sierra impenetrable gameplay.

Next one is impossible, good luck! 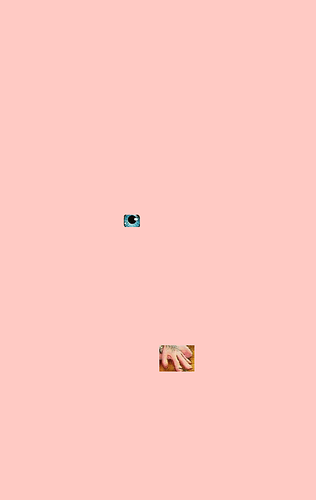 Some kind of Sonic game. I’m not familiar with them. Let’s try Sonic Adventures.

I didn’t even know what that game was till today. And for good reason, it was tape only. Wavey took an option and is in the lead! 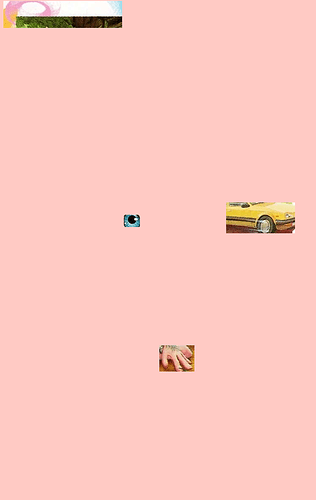 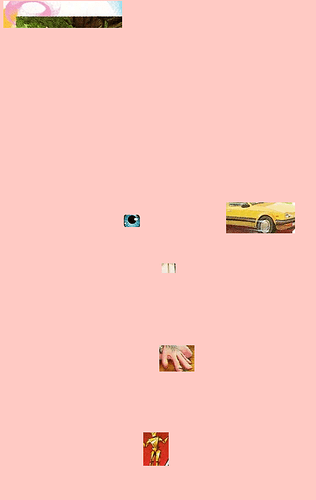