Not Beyond Two Souls. The text here is explains the plot… 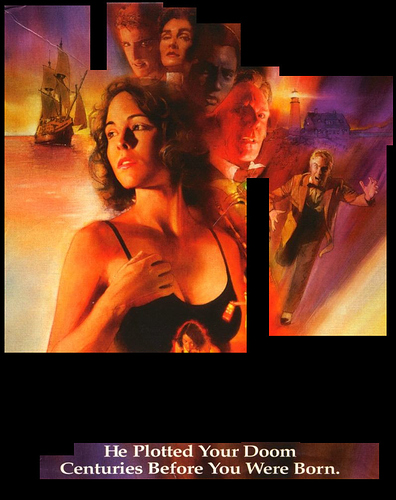 Your Grandad was a drunken bastard

No… We’re getting close to the end … 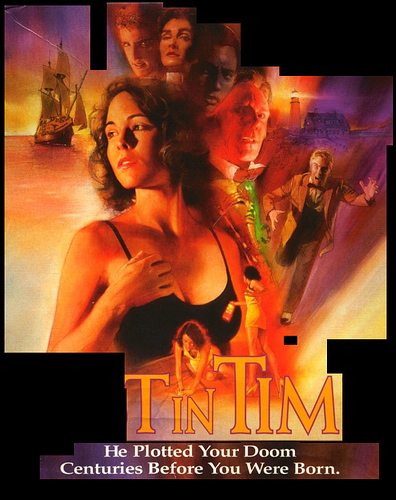 Never heard of it, but Adift in Time?

@nijimeijer got it! It’s Lost in Time, an early (1993) FMV game (actually distributed on floppies in addition to CD-ROM). This was a Coktel Vision game, distributed by Sierra in the US. Next screen would have had the dev/publisher mark. I remember playing it, but not really getting anywhere. 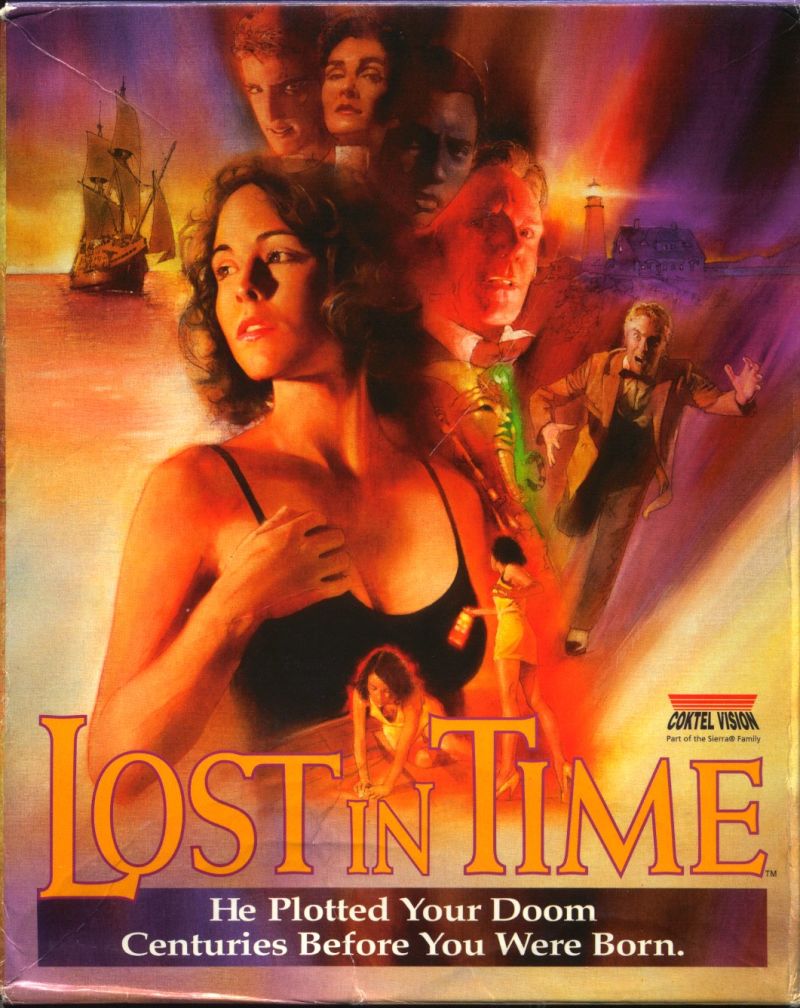 Dammit, I do remember that, only because I was a huge Sierra fan back in the day, so I probably saw it in their advertisements. The Coktel games were odd ducks. I remember playing Inca - it was suuuuuuuper weird. Gobliiins I wanted to like, but I didn’t get in to it. They were always the odd duck of Sierra to me. Makes sense now that I know more about videogame distribution that they were just their own thing that happened to be distributed by Sierra in the States.

I’ll get something up soonish.

I remember playing Inca - it was suuuuuuuper weird.

Inca is one of those rare games that was clunky and mostly unfun, but which I nonetheless think about regularly, for some reason.

The French game scene was really unique back then. Digital Antiquarian did a nice job digging into how in his article on Cryo’s Dune:

Okay, a simple one - 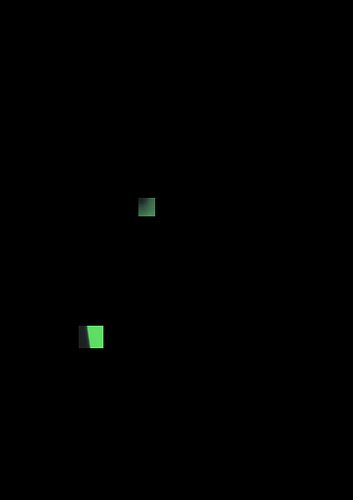 Damn, that lost in time cover looks nothing like the French one 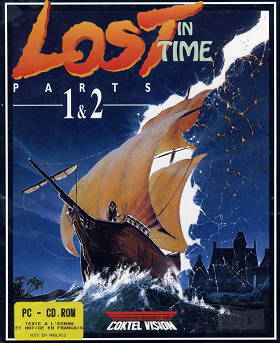 The game was, as usual with Cocktel Vision, terrible. 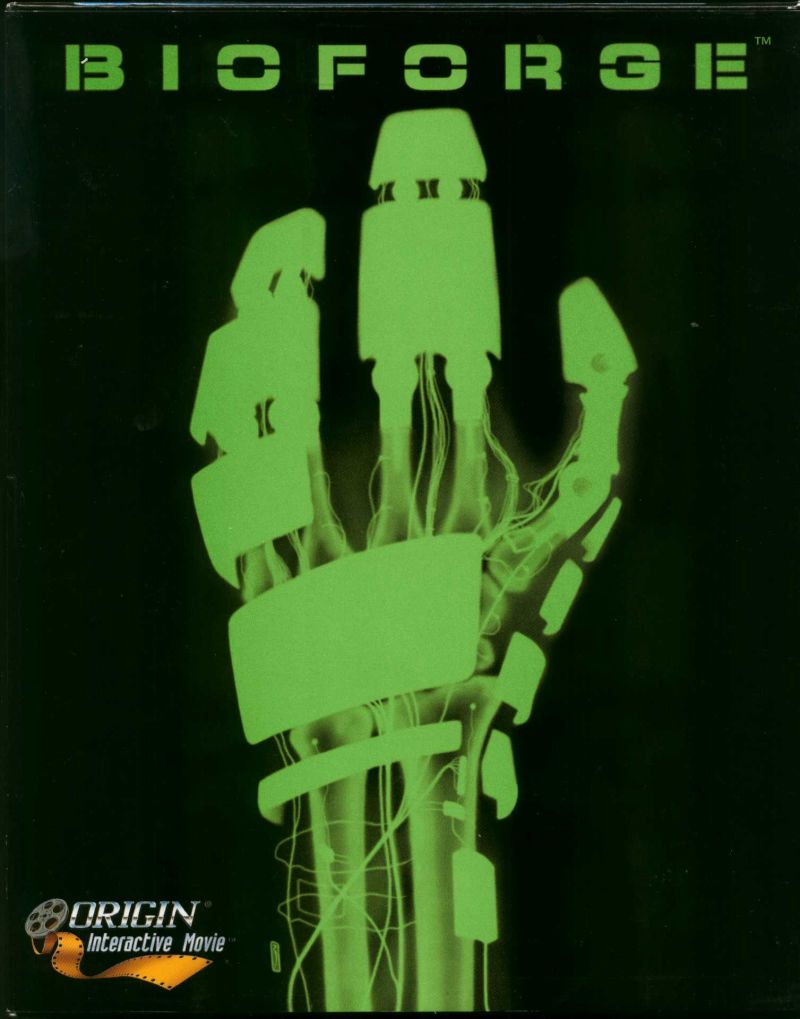 Correct! (This is a different image file than the one I was using, but is functionally the same. I’m on mobile, not at my PC)

Such remarkable box art for such an unremarkable game. Origin hyped and hyped this game as their next big thing after Wing Commander III. In fact, I believe it was delayed multiple times and was supposed to come out before that title.

I was very excited for it - and then so disappointed in the final product.

We did get cool box art from it, though.

Very memorable box (obviously, I remember it well!). I believe I actually bought it in a 3-pack with System Shock 1 and Wing Commander III. Pretty good bundle!

The game was janky, but once I got into it, I remember feeling there was some pretty cool stuff going on in it. In a technical sense, it was Alone in the Dark 2.0–using its 2d painted backgrounds with fixed camera and 3d character models. The animations were pretty astonishing for the time, though I think detailed animations and probably a lack of good blending tech made the controls feel unresponsive half the time.

Guess I have to find a new box!

94 was a helluva year for PC gaming.

Going a little further back for this one… 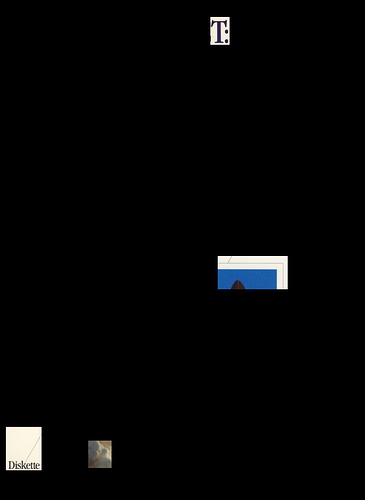