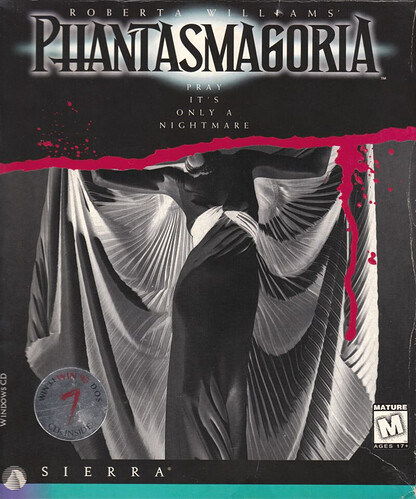 Sierra hyped this game so much pre release as the next big thing.

Yeah, for sure. I remembered it instantly from recently flipping through old gaming mags. 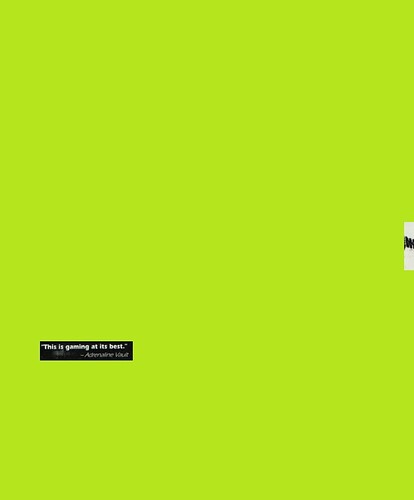 My eyes! The goggles do nothing!

I miss Adrenaline Vault and haven’t thought about the site in many, many years. Now I feel old, disconnected, and sad. Wasn’t their demise caused by hackers deleting all their site data out from under them?

Anyway, my guess is:

Nope, it’s not a game for the kiddos. 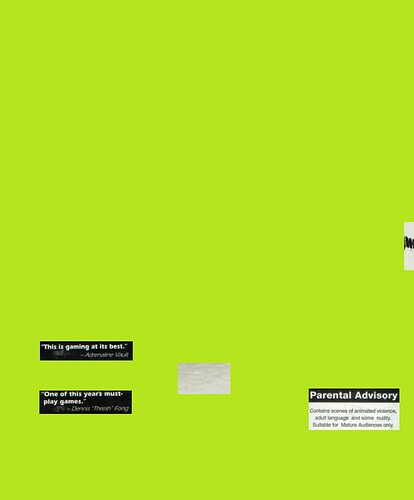 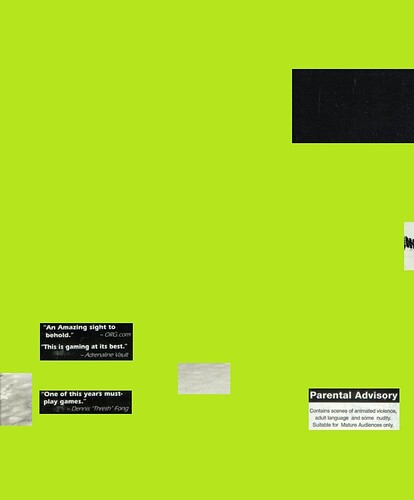 I feel like with quotes from Avault and Thresh, it’s gotta be a PC game. Probably a shooter…

But right now all I can think of is that the original Hitman had a mostly white cover, I think… so I’ll guess that.

If you want a trip down memory lane, their stuff is archived here:

The Adrenaline Vault was a gaming website that ran from 1995 to June 2013. Some of the original reviews of the magazine are stored here for archival purposes should anyone want to go back in time.

It’s very convenient because they link to backups with all the pages of a given review properly dumped (bunch of retrieves were partial when something went wrong with the server ironically, I gather).
Some dreadful JS leftovers though XD

Silent Hill is a good, but wrong, guess.

Yes to PC game. Not part of the Hitman series.

Close enough, I’ll give it to you.

Sorry for the delays. I meant to put some people and the fangs in next. 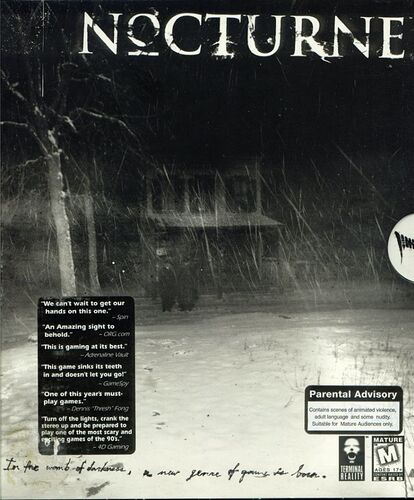 I really wanted to love Nocturne when it came out. It had really (for the time) impressive visuals, and a badass story. It was also interesting that you could play the episodes in any order. I assume this was kind of a holdover from TR’s shareware days. The clunky controls kind of did it in for me, though, and I think I only finished two of the four episodes.

I believe they kind of connected it to their Blair Witch games (bizarre use of that license, though not unwelcome), and I also think that BloodRayne kind of fell out of these titles, too. 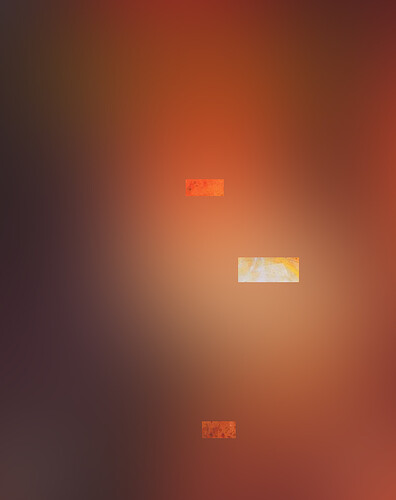