C&C Covert Operations? (That looks like the C&C 1 dude)

I GOT A PRESENT FOR YA 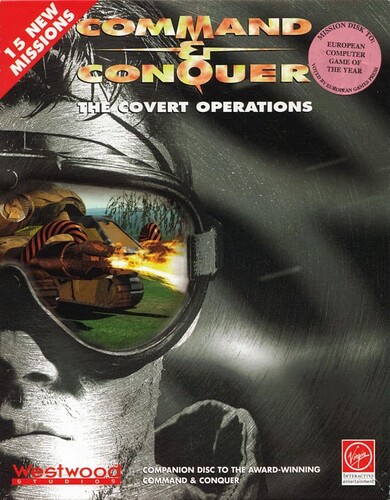 C&C face is so familiar; that game was so heavily advertised.

Well then, here’s a new box! Hopefully this one isn’t too obscure, and results in game death again. 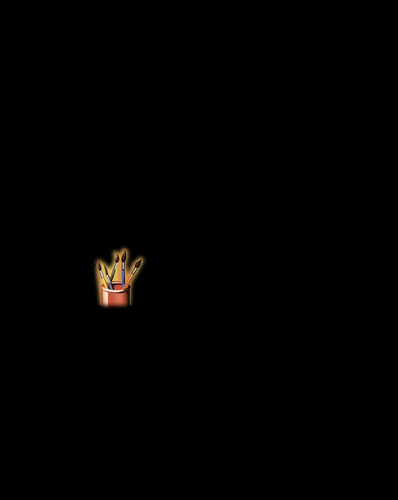 Neither! Was MS Paint ever separately boxed? 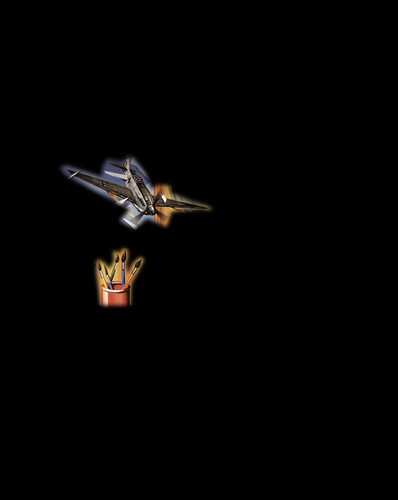 I’ll keep this moving along - 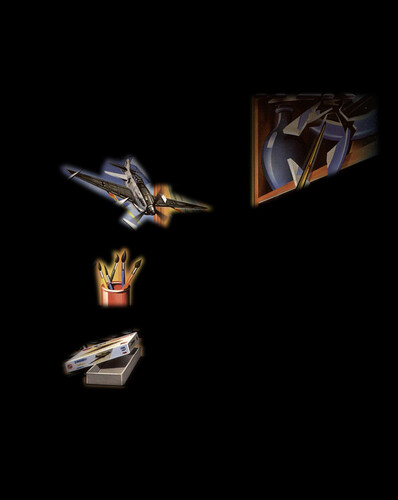 How can this possibly be box art for a game? What the heck is going on?

To keep things moving along, I’ll reward this! It is an Airfix game; it’s Airfix Dogfighter, a game from 2000 for the PC! 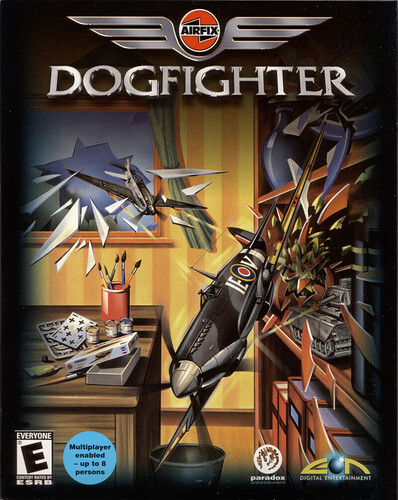 Like Toy Commander from the Dreamcast, this sees you piloting wee little aircraft around a house. It’s less cartoony, and entirely plane focused, unlike TC, but it was a lot of fun back in the day.

OMG… I totally remember that game. Played it a ton!

Never even heard of it before. That sounds really fun.

Never even heard of it before.

Neither have I, and I won!

I’ve heard of the following game, but I’d never seen the box art for it before now: 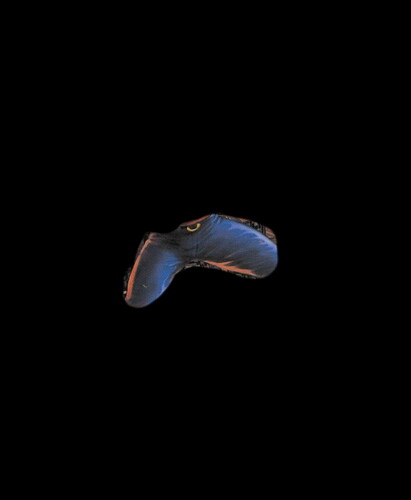 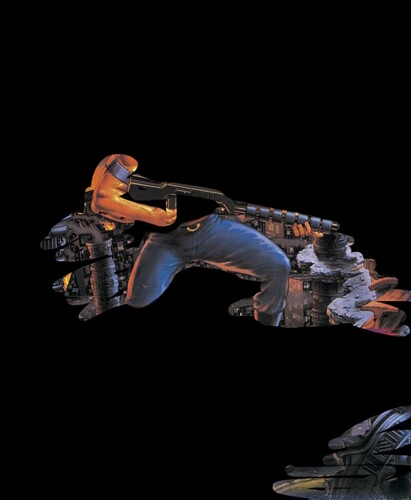 Maybe we need to make a 2023 version of this thread to refresh everyone’s notification settings ;)

I have no idea what that is but I’m curious. Looks like some old Taito Genesis game box or something.

I think you got it. 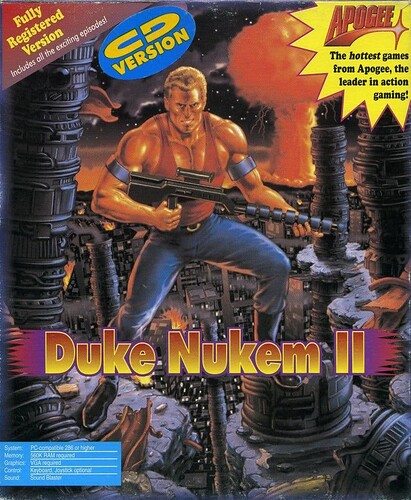 That gun is so weird. Sure, let’s make the bullet do a chicane between the chamber and the barrel.