Group K’s results are in! 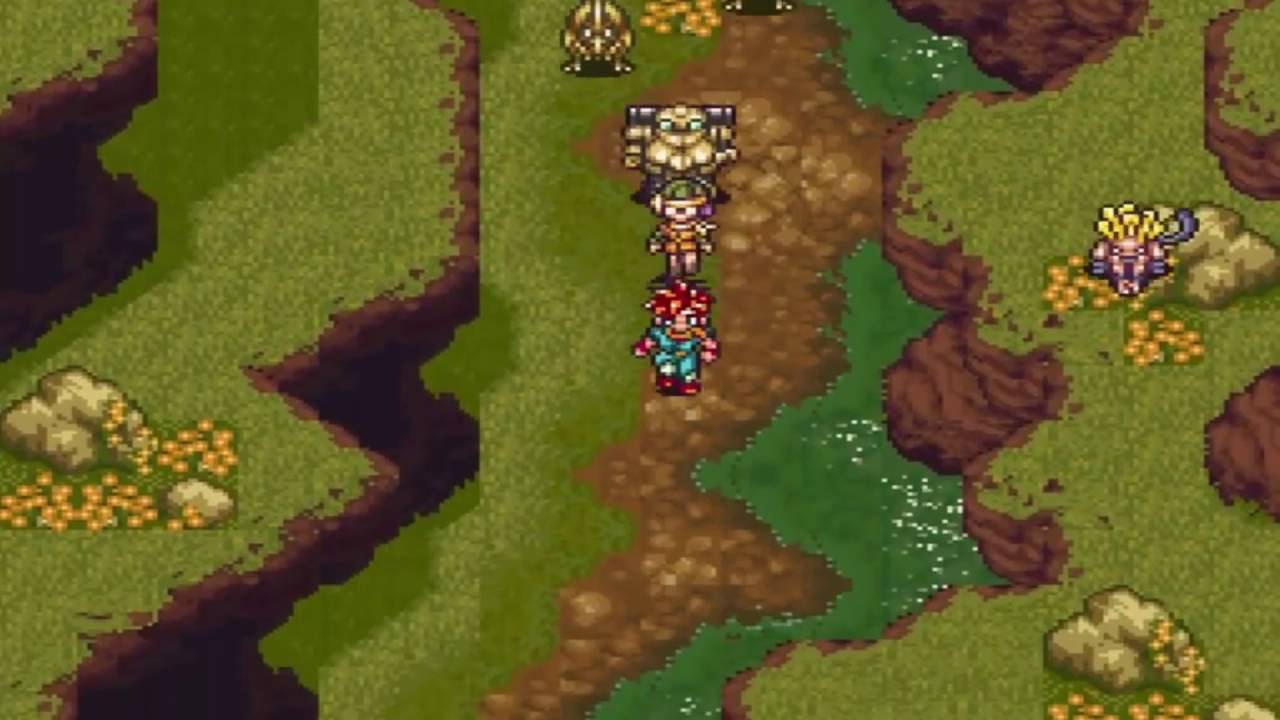 Hades - In the Blood 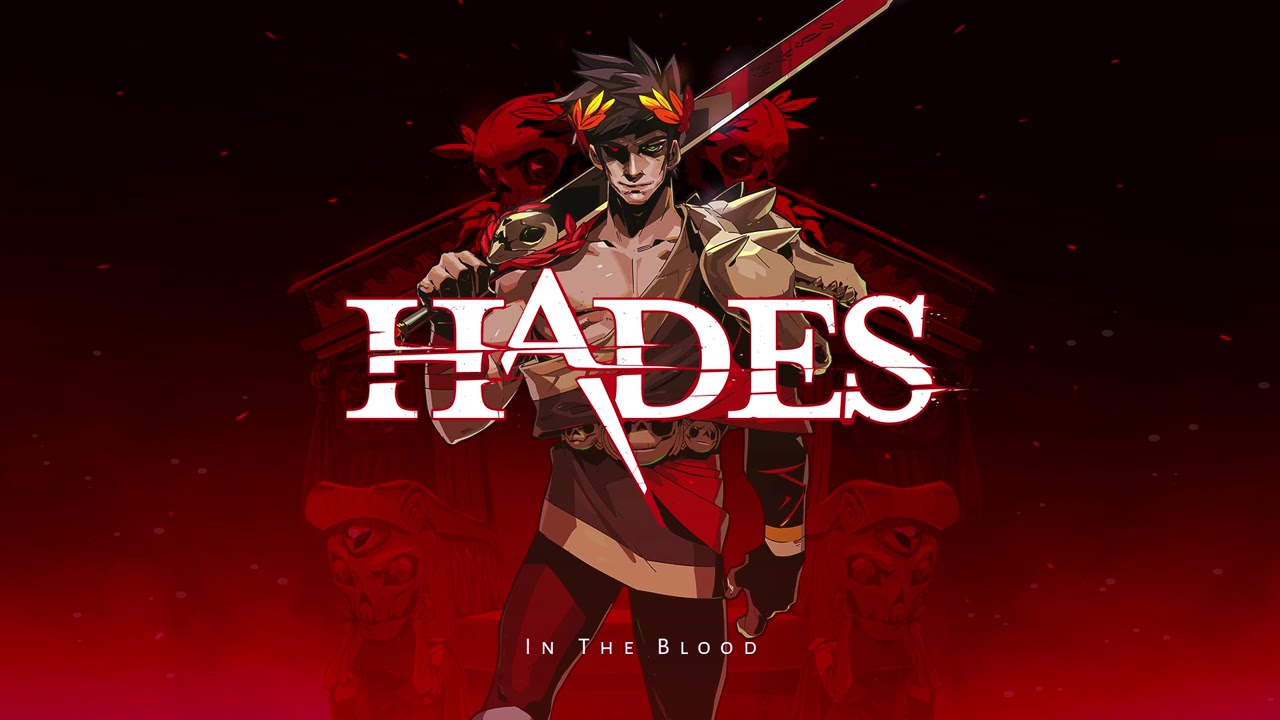 Jesus, talk about stacked. Classic Nintendo theme, golden era Square, and Ashley Barret and Supergiant. Even the Dusk is surprisingly solid. I think I’d take any one of these songs over 80% of the entries so far.

The volume is very, very low on the Chrono Trigger track, but generally, yeah, this is a hell of a round. I worry for my beloved “In the Blood”

Silent Hill 4 on the Xbox built a giant monster slowly out of a series of small and interesting twigs.

Gotta get In The Blood on to the elimination round so it can be paired against Good Riddance and tear my heart apart trying to choose.

It is a shame, Chrono Trigger has a fantastic score and main theme, I just don’t know audio wise that is the best representation of that.

It is a shame, Chrono Trigger has a fantastic score and main theme, I just don’t know audio wise that is the best representation of that

Yeah, low volume and all the sound effects from the attract mode mixed in isn’t ideal. For anyone curious, here’s another version

Thanks for that; it definitely helped!

For what it’s worth, I like the version with the audio glitches; it’s what I first encountered, way back when, and is part of the music. It adds a kind of percussive texture in voices that are not out of place amongst the other instruments. You also get the longer intro.

That said, the volume on the YT version is way too quiet, especially alongside the other tracks.

I consider it among the best video game soundtrack compositions ever; it has such a memorable theme with a fantastic build, leading in to a melody line that repeats against expectation. Like, you a get a phrase that’s good, whereas an average composer would have probably modified it slightly in the following bars here the thing is conspicuously repeated. But it’s not laziness; the bridge shows that it was done purposefully with its payoff, holding a different relationship to the main section than if it had been permutated. In the following section the main voices capitulate, showing that it is indeed a masterwork.

I love that Dusk track.

Yeah, this is a really strong round and the Dusk track has been growing on me with each listen.

Group L’s results are in! 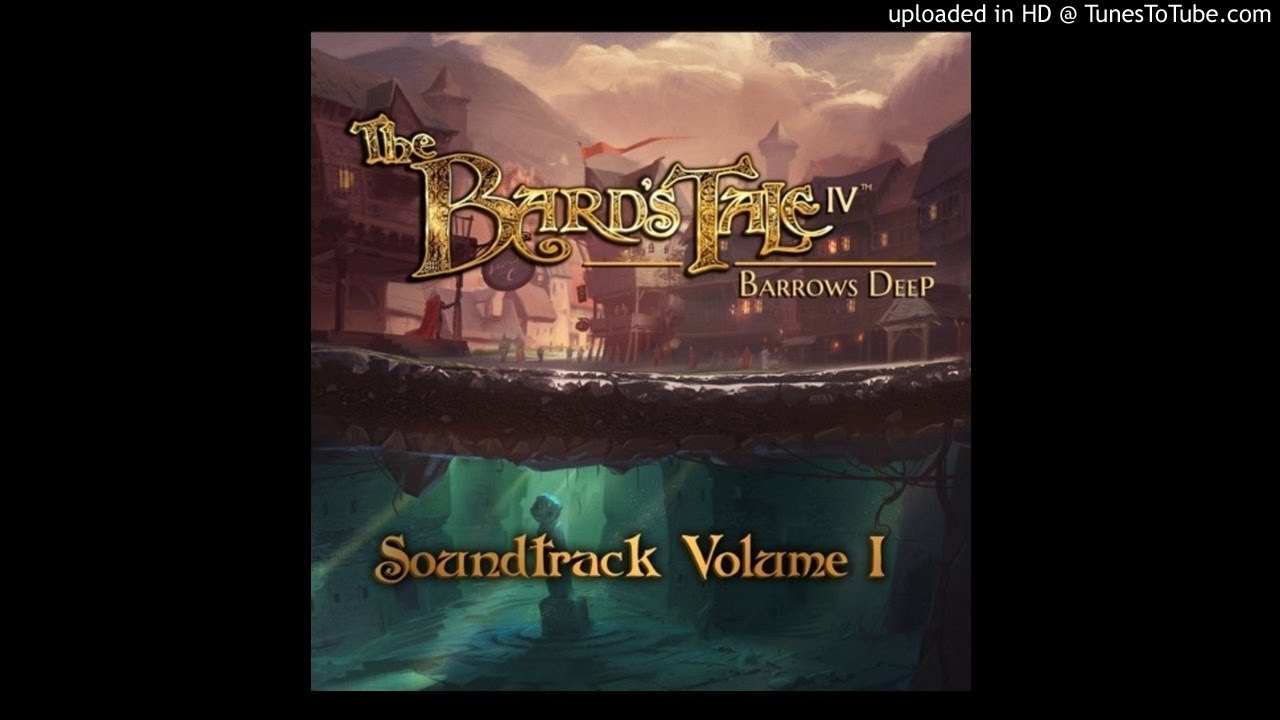 Tales of Legendia - The Meeting Place is the Fountain Plaza 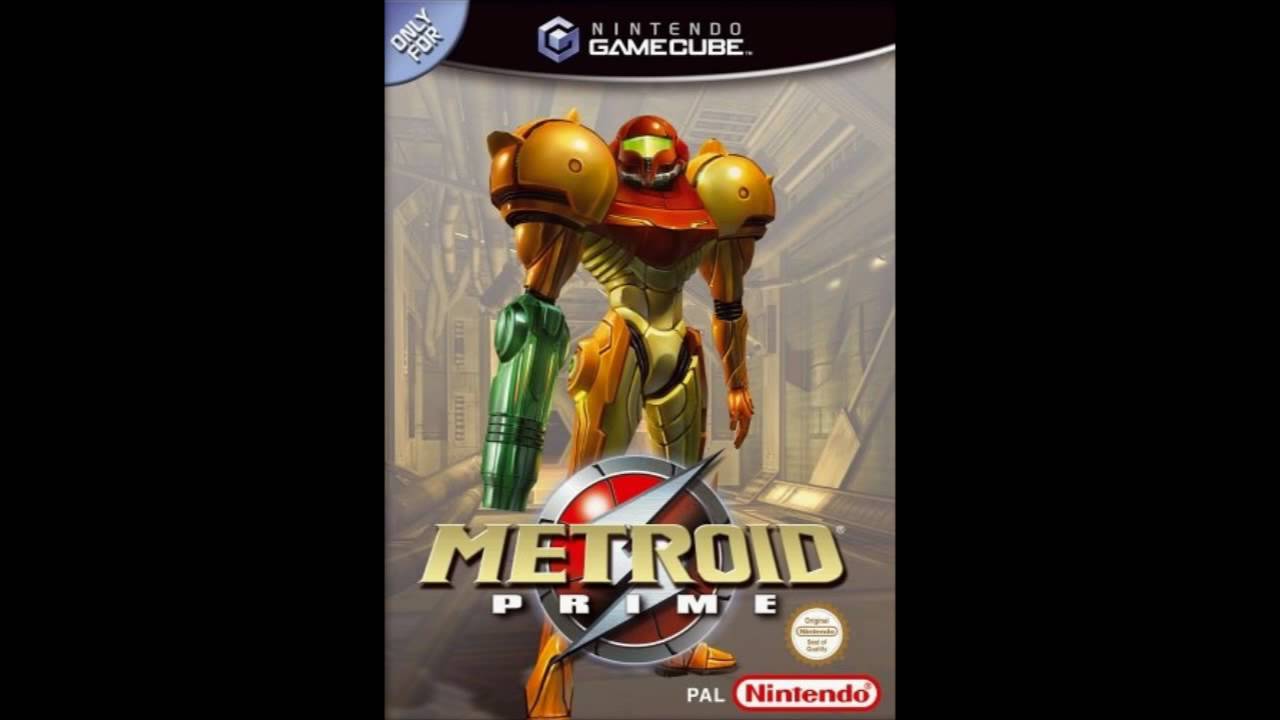 And @ArmandoPenblade, I misread your nomination and now I’m disappointed that it’s not The Meeting Place is the Fountain Pizza.

I’m pleasantly surprised Times of Lore squeaked it out. I love it, of course, but it’s often hard going for chiptunes.

I’m saving that for thunderdome 4, bud!

Ohh, the Massive Chalice piece is gorgeous. It reminds me of Jessica Curry’s work. Some beautiful stirring movements in those strings.

I really enjoyed the light, cheeriness of the Tales of Legendia tune. Sounds like music for a bustling regal town. The Bard’s Tale song was pleasant but Iain Ghlinn Cuaich is a tough act to follow!

Much like Outer Wilds, the Metroid Prime soundtrack is also hardwired to my cherished experience of the game so it’s hard to tell how much others would enjoy it standalone! I love how this starts off quite ambient and uneasy as you first set foot on to an alien, rainy, verdant Tallon Overworld and into a freakin’ first-person Metroid, then the triumphant Brinstar theme slowly emerges in those washy choral sounds. I wasn’t to know how good the game was really going to be, but… what a start.

Oof, think this is gonna be the first Thunderdome I don’t even make it out of Groups in! Not even Darren Korb and Ashley Barrett are gonna be able to save me, looks like. Alas :)

I may be in the same boat, depends on how my last track does which should be in today’s final group.

Remember, there will be wildcards!

And the winner of this close-fought round is…