Battle Brothers: As I have peppered throughout a half a dozen threads, it came out for the Switch and I didn’t have a working PC for the last couple of years on which to game. I snagged it and have played over 150 hours in about 6 weeks. Maybe more or less because the gameplay tracking was broken on the Switch. It bounced off of me when I played in Early Access all those years ago, mostly because of the difficulty and the distraction of other, easier options and life events that required my attention. This time I was determined to learn how to play before diving in probably because the Switch and PS4 have so few tactical strategy games (compared to the PC) and those are my thing… Watched a bunch of Filthy Robot guides and plays and got pretty decent (on easy, which isn’t actually that easy if you have not played). For me, it is the perfect balance of challenge, inventory management, levelling characters and brilliant tactical battles. Battles that in thinking back are much the same each time are imminently enjoyable as the tactical battle mechanics are superb. You have to really think and pay attention instead of just being up your dudes and rolling over bad guys. I like doing that, too, but this just clicked with me for some reason.

I was playing a lot of Super Mega Baseball on the Switch until Battle Brothers came out. Such a perfect balance of sim and arcadey baseball (for me, at least).

I got a new PC a week ago so I can get back to what I like most about gaming, which evidently is more Battle Brothers on the PC version and BB’s child, Urtuk: The Desolation.

Divinity Original Sin 2 - @ShivaX and I are something like 50+ hours into a (re)play through and a lot of this (almost all of it, narratively speaking) feels like a new game since we last played (which was around three years ago, or more). I don’t know if I could recommend this as a single player game - there are a lot of moving pieces and combat would feel like a real slog with managing everyone’s turns/inventory/crafting, all that stuff, but as a co-op experience it’s one of the best RPG’s out there.

We Happy Few - There is something about this game. I can only play it for short bursts but I keep coming back to it. Its like nothing I played before.

Totally agree with Scott regarding Divinity Original Sin 2. Played it with 2 buddies (I controlled two characters) and it was fantastic. Are there any other RPG’s where this is possible?

Not on PC yet; otherwise it would figure somewhere in my list, I’m sure.

Nioh 2 for me. Beat the snake boss in mission 3 to death with my fists, such an intense fight. Haven’t been this obsessed with a Souls-like since I imported the original Demon’s Souls.

ELEX - Oh how I have missed you, Eurojank. I love an inverse difficulty curve so I’ve been enjoying trying to get by in this.

Contradiction Spot the Liar - Thought it was pretty good overall, the actors are really great. It gets to a point where each character has like a hundred statements and if you have no idea which character is lying, you are screwed. Wasn’t a fan of the resolution, and it sequel baits. The FMV makes the adventure game tropes hilarious to me since Jenks is just stealing peoples shit and visiting them dozens of times in a span of several hours.

I played a lot of Monster Hunter Rise on the Switch. I also got back into In Death: Unchained on Oculus Quest. 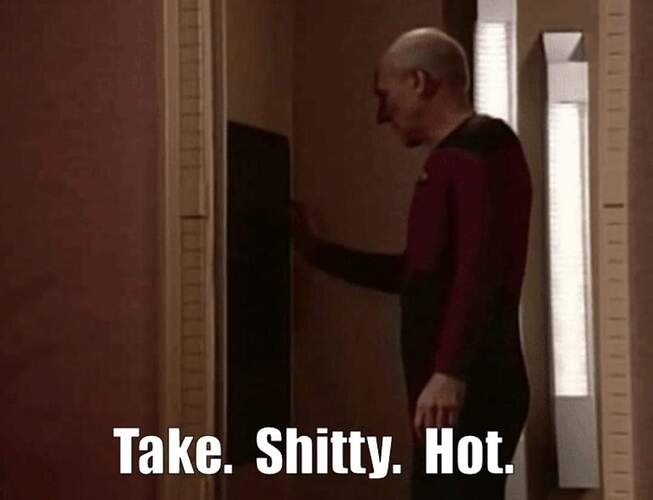 Had a good time with Trials of Fire, although once I finally beat the Red Dragon I stopped playing for a bit. Other than that, I’ve been enjoying OMSI 2 an awful lot, my current transport sim of choice after several months of Train Sim.

Lets see, what did I play this month?

Mostly Legend of Zelda Breath of the Wild I have… thoughts. Complicated ones. But overall I have been playing it obsessively, recognizing the design and world creation and how intricate and deliberate everything is, while also noting how there are certain things that mean it will never be my favorite entry in the series, and how I miss some elements of the older games, particularly the ones from Ocarina through Twilight Princess.

Generation Zero. Played a lot of coop with my brother. We technically “finished” it because we saw credits roll but there’s still a lot more game. Really amazing game in coop, maybe an all-time favorite.

I felt the same about BotW. Glad to know I wasn’t the only one.

In Death: Unchained - Ridiculously addictive VR romp through purgatory and some other slices of fallen heaven, getting headshots on evil monks using a bow. Pure gaming nirvana.

After Death - More death! This one is a retro Castlevania / Super Metroid, very much in the style of the original games. The only pancake game to distract me from VR.

Definitely Octopath Traveler (Game Pass). It’s practically everything I look for in an RPG: Structured world, fixed classes, minimal grinding, clear and simple systems, beautiful presentation. I’ve been deep into it all month.

Anything particular you would recommend from your latest experience? I’m thinking of doing another playthrough soon, and haven’t played it since pre-SE, so I was thinking of largely playing it mod-free but open to something particularly cool - especially virtual world stuff

Living Skyrim 3. Its a modpack that greatly improves everything. I could not really recommend playing Skyrim vanilla any more.

And that was one of the few things I liked about Breath of the Wild! At least the spacious and ambient ‘overworld’ pieces. Very restrained and minimal.

Two hunting games for me: Monster Hunter Rise with my console chums, and Hunt: Showdown with my brother.

Really enjoyed Observation. Intriguing sci-fi but quite a fiddly game. I also had a great time with Carrion, minus the confusing navigation and depositing biomass shenanigans.

Avengers and Injustice 2 both had excellent story campaigns.

Deliver us the Moon. Great experience with a solid story. A trophy warning - collectibles aren’t saved when you die before a checkpoint. 55/56 argh. Found them all myself though without a guide! :)

I also played a lot of Dreams and Dead by Daylight while staying home all month.

Gato Roboto gets a mention too, but I gave up at the final boss.

Bloodborne - again after a long hiatus due to spiders. Online community is still going. I am at the final boss, but still got the DLC.

I wonder if Elden Ring will be able to top this…