I’ll have to get that a try - I didn’t realize it was out.

Yes, both Steam and GOG have it as DLC for Master of Magic (which is now being called Master of Magic Classic). The UI and graphics feel very 1994, but I doubt there has ever been a 4X experience with better computer opponents.

If you decide to give it a spin, I highly recommend this: Annotated Manual for 6.05 It is not quite as up-to-date as the one that comes with the game, but Seravy’s comments are incredibly helpful, at least they have been for me.

This is my game of the month, easily. So good. Honorable mentions go to Old World (which I haven’t played a lot of… yet), Slay the Spire, and Guild Wars 2 (which is the only thing I’ve been playing for a week now).

Got hooked up with a new guild that fits my wife and I real well on the new Thornblade TLP server. Friday night I stayed up til Quarter to Three for maybe the first time in 10 years playing. We had maybe 25-30 people on all night and went through the first 4 islands in Plane of Sky (my first time ever even though I have hundreds of days played back in the day and through the years), killed Phinny then off to take out Faydedar for a druid to finish his epic. Velious drops in a couple weeks, I believe.

Dead Space 2 for me as well. Once again, it’s such a great crafted experience. I love it so far.

I also bought The Station, but I’m going to wait until the other games I’m playing are done before diving into that one. I loved the intro.

Tainted Grail (Conquest). What a game! For one week I played it like a full time job. Until it wasn’t healthy anymore. Deinstalling Griftlands (fine game) and undecided on Slay the Spire (I guess as good as everyone says) I have once again recognized I’m in this for the stunning visuals. My head and my eyes always need something that I find interesting. Slay the Spire’s visuals are so boring, unstunning unfun. I’m so glad someone made a deck builder with stunning visuals in mind!

We need a thread where we talk about recent games that are visually un-stunning. :D

Atomicrops and Guilty Gear Strive for me this month.

We need a thread where we talk about recent games that are visually un-stunning. :D

I’ll momentarily hijack this one with a couple shots from one of the two games I mentioned for this month, this is what it looks like much of the time playing this really rather brilliant game (I wouldn’t call it stunning): 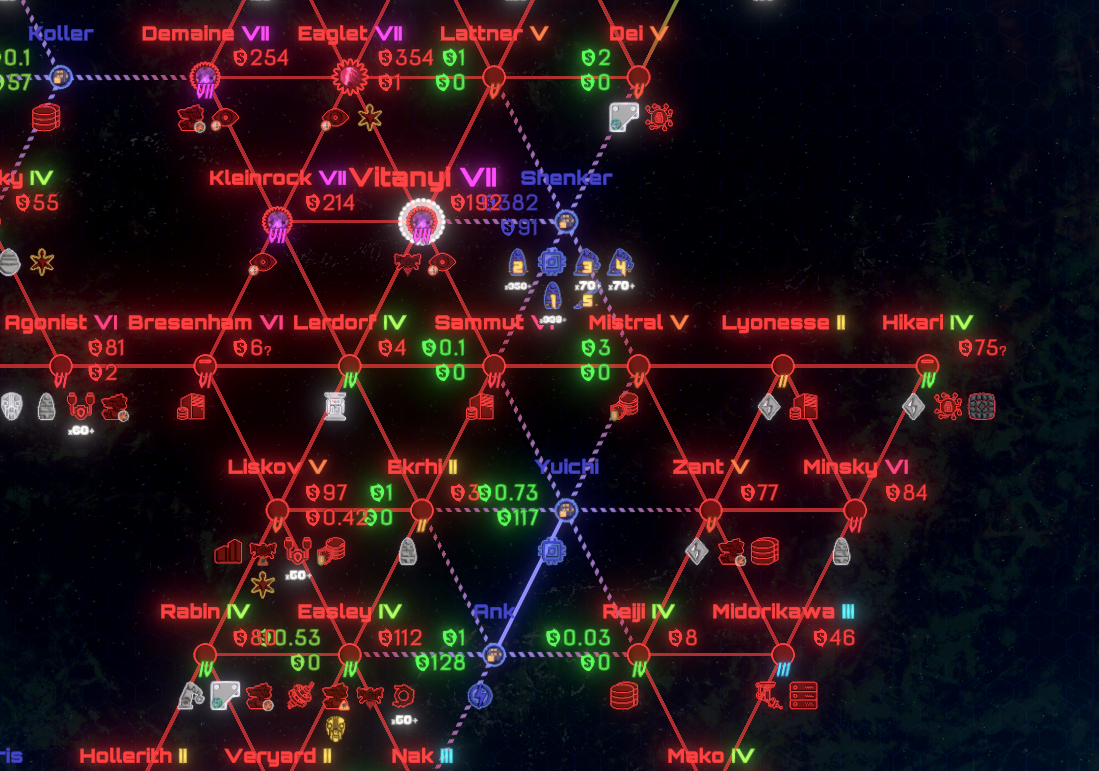 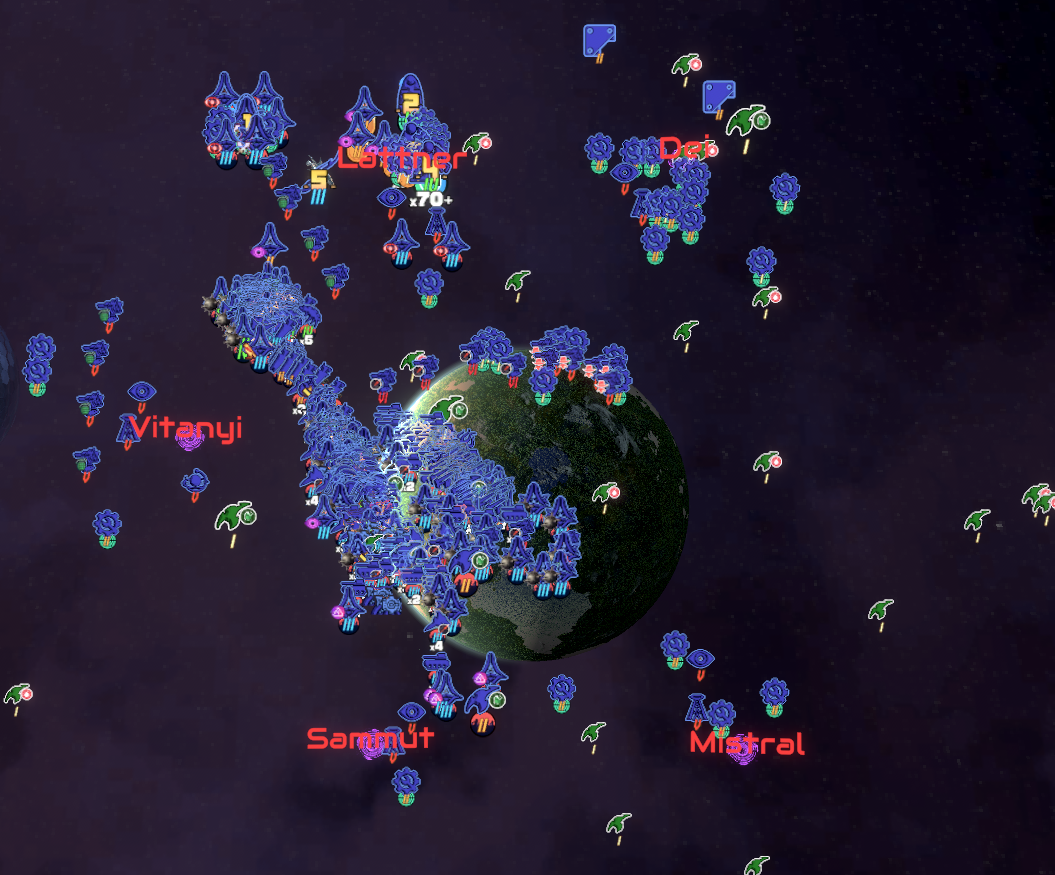 I loved skyward sword for the game play aspect, but the motion controls really did bother me more so than any other zelda game. I think what they did really well in the game was to say, here go and revisit this area you were in before and now it is flooded or in the past(OOT Nod). I will not give too many spoilers, its sounds as though you haven’t played it. But yea, you will find the gameplay aspect of it quite amusing, at least I did. Enjoy it, then try Twilight Princess for something completely different

I started playing the HD version using the Pro controller, and they did a pretty good job of mapping the sword directions to the analogue stick. It was a bit annoying having to hold a bumper to move the camera so I gave motion controls with joy-cons a go, and it works pretty well - except it constantly loses calibration meaning you have to point at the screen and press a button every minute. Really annoying.

I did play Twilight Princess on Wii and can’t even recall the reason I skipped Skyward Sword back then. Maybe the Wii was gathering dust at that point and the game was expensive due to the Motion Plus or something, which I had no other use for.

Mass Effect: Legendary Edition for me. I finished up my ME3 Insanity playthrough in July by the skin of my teeth on Saturday. Now to go back and fill in the missing achievements…

Honourable mention to Griftlands. Fun deck builder, but it doesn’t have the long term hook for me that Slay the Spire does for some reason.

I put in a good 60 hours of No Man’s Sky in July. Haven’t looked at it really since 2017. Holy improvements.

Sadly, bugs have once again ruined my good times with it.

I wonder how many of the Guilty Gear Strive players are doing Behemoth Typhoons right now. ;)

Final Fantasy XIV Online for me, no question. It’s become my obsession.

Same here. I just got to relevant content, but it’s been an enjoyable ride all the way so far this month.

Not that many, the consensus was he was too limited, and his motions meant few were willing to try him anyways.

I struggle with half circles with some of the other characters (no fight stick here, only a X360 gamepad), so I’d be far from optimal with him.