I was informed it was a new month by @Gigglemoo!
I should have remembered this as Tom recently changed his calendar from bear to deer.

For March my game of the month is:

Nothing… No single game had enough play time to win the top spot. It has been a crazy month as you all know.

What game defined March 2020 for you? What was your Game of the Month?

Based on hours played it would be… Twilight Struggle!

A bit of a weird month for me but a work friend of mine went from playing continuous games of Wir Sind Das Volk on http://play.boardgamecore.net/ to TS for a step up on Cold War action and it’s been great. I’m still not great at it, but can now play pretty competitive games on the w/ the standard +2 US Handicap.

Dragon Age Origins, strangely enough. I tried BG2 first after reading that replay-thread, but couldn’t get into that, so I switched to DAO and am still playing that. Didn’t finish it last time, might do now!

Wolfenstein: The Old Blood
The Witcher 3

For me it’s Bloody Rally Show by a mile. If I wasn’t streaming or recording it, BRS is pretty much the only game I played in the entirety of March, and April looks to be the same. I just love it so much, and it’s become my all-time favorite racing game.

I didn’t see that one comSPRAAT

Thomas was Alone. It only took me 7 years to finish it, but I’m glad I did.

I went retro last month, no real idea why.

I started up a new season in Super Mega Baseball: Extra Innings - it may have goofy graphics but damn if there’s not a real baseball game lurking underneath.

And I’ve got a new campaign going in Total War Saga: Thrones of Britannia, I do very much like this one that feels like it flew under a lot of people’s radar. It’s actually quite good.

Started a new colony in Rimworld after picking up the DLC, I’m not entirely sold on the idea that adding royalty was the right way to go. I mean of all the things you could add, I got to admit, this wouldn’t have made my top 10 list ever.

Started a new co-op in AOW3 that’s just a blast, I really do love this game.

And finally, still putzing about in Deity Empires. Won first campaign, pretty sure I"m on my way to losing the current one, such ugly graphics but such a fun game.

The Division 2: Warlords of New York

I’ve barely played games this month. (Everyone’s talking about having all this extra free time, but I still gotta work and I’ve had less opportunity and energy to do fun stuff.) But here are the two things I’ve played:

Kentucky Route Zero - an incredible, magical experience that I am streaming to allow my girlfriend to share with me. We did Here and There Along the Echo (an entirely fictionalized phone tree complete with simulated phone) and then Act IV this past weekend. Shooting for Un Puebla De Nada and Act V this weekend or slightly thereafter. So strange, funny, beautiful.

Elder Scrolls Online - seemingly my forever game. I am very close to finishing the base game content, though, having finished Rivenspire earlier this week, and I also have completed three of the DLC zones - Clockwork City, Orsinium, and Murkmire, the latter this month. It’s pretty cool - exploring Argonian (Saxhleel) culture and doing tomb-raiding style archaelogy. Which I gather will be a broader system in this next expansion.

Unfortunately I’m stuck in lockdown with only a work laptop, really limiting what I can play. Admittedly, current events have me pretty distracted as well.

Rimworld - what can I say that hasn’t been said already. It keeps going, and going, and… 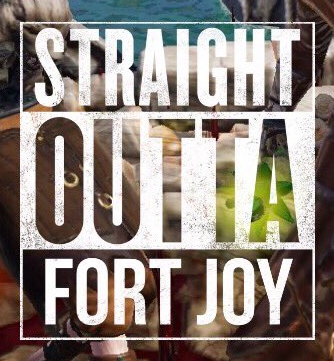 If I choose my game of the month based on the amount of time I played it this month, then the award would go to DOS2. I’ve played the game off an on for years, have put over 120 hours into it, and still haven’t ever managed to get past Act 2. I might actually do it this time though. Only time will tell. 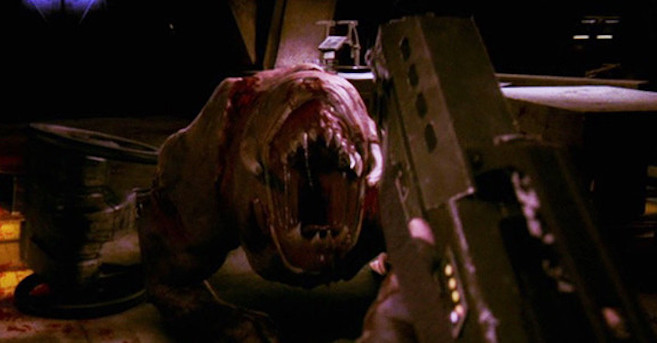 If I choose my game of the month purely on the fun I’ve been having with it, then I’d have to go with the latest DOOM. The game came out late in the month, but DOS2 has been on the back-burner ever since… which is sort of okay because I was at a roadblock I couldn’t get past and DOOM has allowed me to release some pent up anger over the issue.

Division 2: Warlords of New York expansion for a week, and Nioh 2 for the rest

Division 2 original version. The plague’s inside the apartment!

Plus some Epic freebies. The Stanley parable was an amusing one-trick pony which gave me motion sickness. World War Z is… fine? Ish? Quite of few of those Epic games just crash on startup for me, which was surprising, but hard to complain about free. Glad to be spared them really

For me it was Thea 2: The Shattering.