Games Journalism 2018: We're taking it back!

Sims Online was a thing. Briefly.

Seems relevant to the discussion, a mainstream outlets coverage. 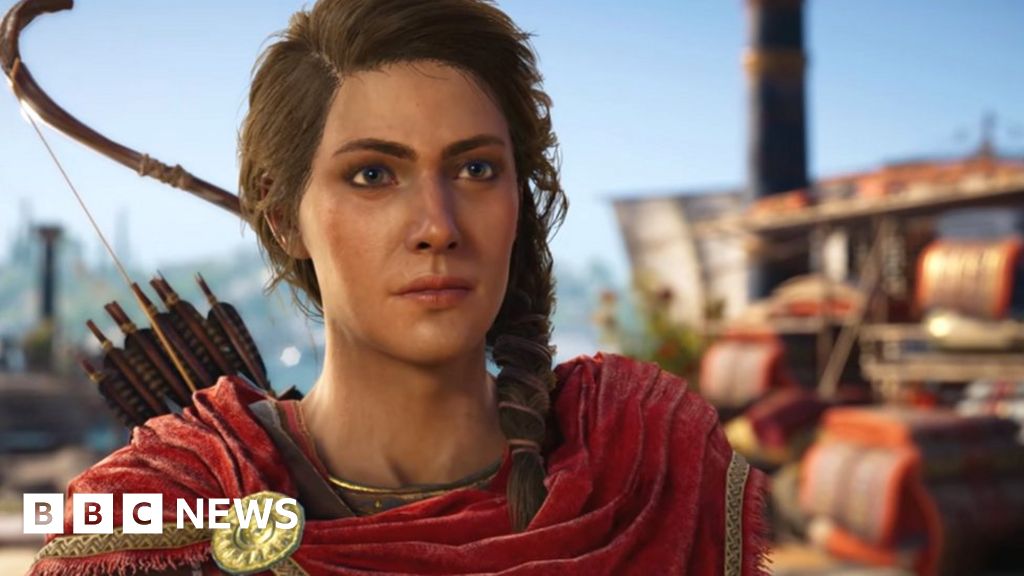 Four years after a vicious row over women in gaming, there are signs this industry is making amends.

I worked at EA, I know Andrew & Patrick & just about all the decision makers there. EA doesn’t do conspiracies or constructed controversies

Four years after a vicious row over women in gaming, there are signs this industry is making amends.

I suggest moving the discussion to other thread.

This is probably horrible, and may end with somebody banned and other people angry

That’s a biased page and all edits are controlled by “wikiproject feminism” so I suggest the OP browses #notyourshield and #gamergate and comes to their own opinion.

This one has a cool title, but is still in Games and not P&R

Ninja Gaiden Sigma 2 supports Sixaxis! I so hope they stick to their guns and do a marketing campaign focused on Sixaxis-controlled tit-bouncing.

Heh, the irony is other than a few pet topics these days I’m a full blown SJW with a number of articles about privilege and intersectionality to my name. Nothing like Brexit and Trump to prove me wrong. I tend to stick the other hat on mainly around pointless bullshit in pop culture. 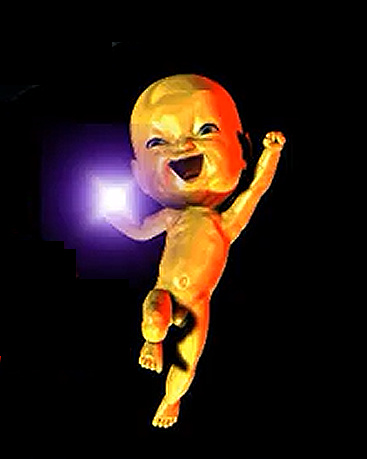 Over at The Ringer … 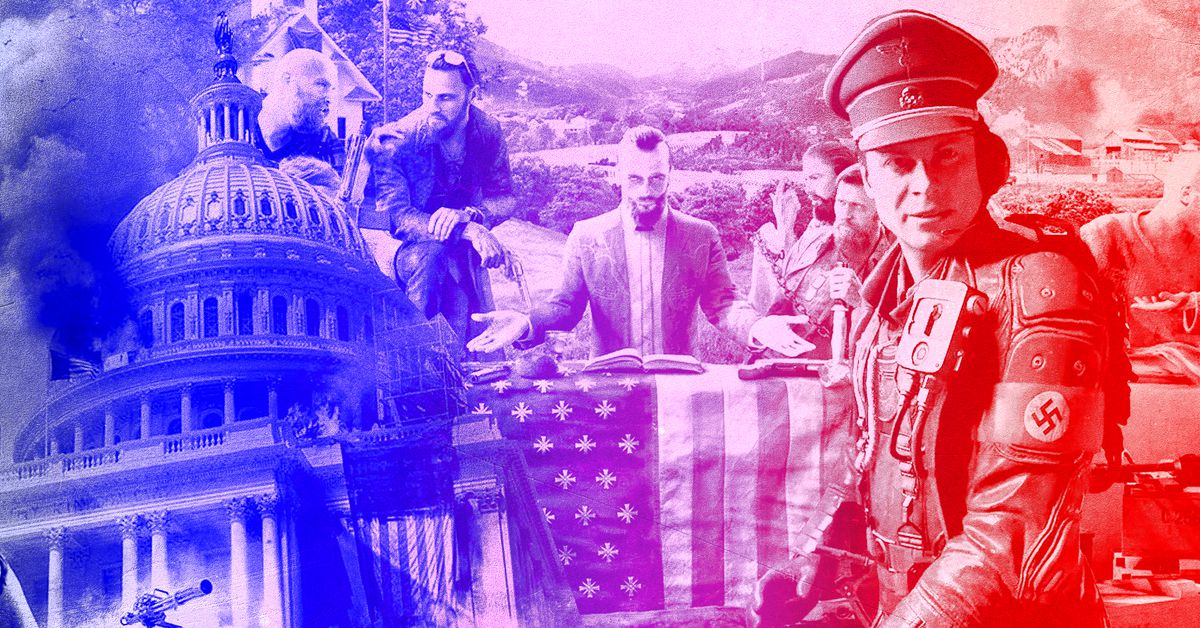 The gaming industry infantilizes its consumer base and trivializes its own art form, smothering even its most obviously provocative titles in plausible deniability

The New Colossus, released in October, which dramatizes an armed rebellion against a Nazi takeover of the U.S. There’s Far Cry 5, released in March, which dramatizes a federal raid on a militaristic religious cult in Montana. And there’s the forthcoming Tom Clancy’s The Division 2, due out in March 2019, which depicts an American presidential tyranny and a second civil war. The provocative elements in these games suggest explicit, deliberate commentary on post-Trump politics.

Uh, yeah none of these were relevant in the past…this guy is trying too hard.

Is it not politically correct to use the Norks as an example now?

Not to mention the fact that both Wolfenstein and Far Cry 5 were in development long before Trump was elected, and since Hillary was “guaranteed” to win, they would have had to somehow put them into development, or change their content as late as November 2016. Impossible.

How does the author account for MachineGames reboot of Wolfenstein when Obama was President?

Word counts don’t fill themselves, but my god. “Billion-dollar entertainment corporation shies away from hot-button political issue” is about as dog-bites-man as it gets.

There’s nothing the media hates more than a missed opportunity for huge drama.

“Just think about all the stories we could have written if Ubisoft put Fuck Trump on the cover of Farcry 5!”

Is it not politically correct to use the Norks as an example now?

Coincidentally, here is a better piece in a similar vein. Specifically, if you draw from the Tom Clancy well for all your action military games, maybe you should think about the politics involved?

If Ubisoft wants to cling on to Clancy, it's time to talk politics

How do you duck a question about the politics of a game which pits a citizen militia against a corrupt government in modern-day Washington DC? Well, you cou…

“Techno thriller” is the label given to all this, but I wonder whether a better one is “military procedural”. As with accounts of crime scenes in detective fiction, Clancy’s books are essentially about raising order from chaos, but where detective yarns celebrate the mess and dazzle of human intuition, Clancy’s sleekly choreographed infiltrations, airstrikes and gunfights are homages to something vast and unlovely - the resources and reach of the US war machine, its construction and mobilisation of time and space. Every fleeting second in a Clancy action scene is indexed and paced with recourse to a beefy handbook of acronyms and call-signs, protocol and intelligence data, gadgets and go-words.

Decades after Ubisoft acquired the rights to his name, the publisher and its imitators have buried the author so handily that the views that animate his fictions now slip by uninterrogated. While Clancy the man was outspoken about the political dimensions of his work, Clancy as a brand is terrified of taking a public stand on anything, even as the games themselves deal freely in the policing of rogue states and the trampling of due process in the name of the greater good.

The Tom Clancy games may draw upon the testimony of architects, firearms experts and special forces teams but they are always represented as firmly neutral, as mere entertainment, and the result is not an apolitical experience but politics by stealth. They are games that quietly advocate hawkish attitudes and philosophies while trying to lose the player in their lethal machinery, in the smooth interlocking of components and command structures. Ubisoft’s pretence of inconsequence might be its most detestable quality, as a publisher - you might as well talk about landmines as though they grew from the soil of their own accord - and sadly undervalues the artistry and relevance of the worlds that have flourished under its banner.

I don’t know that this argument necessarily follows - of course you can make a political game out of the Clancy universe, I just don’t know that you have to. What about the Bond movies, they never really think too hard about the double 0 status, that agents can pretty much murder with impunity, and have to in order to do their jobs quite often. Sure, he’s lost the status a couple of times, but have they really analyzed what it means to have killers on the books? Not to my knowledge, it’s not really territory they are wanting to cover. A lot of games, The Division included, toe that line as well.

I am not surprised companies that spend 50-150 million dollars on their games are not particularly enthused about pissing off significant part of their customer base. Writing a book is quite a bit cheaper than making a triple A game.