Games Journalism 2020 - Who gets the axe this time?

Kicking things off for 2020, is IGN with a simplified review policy. 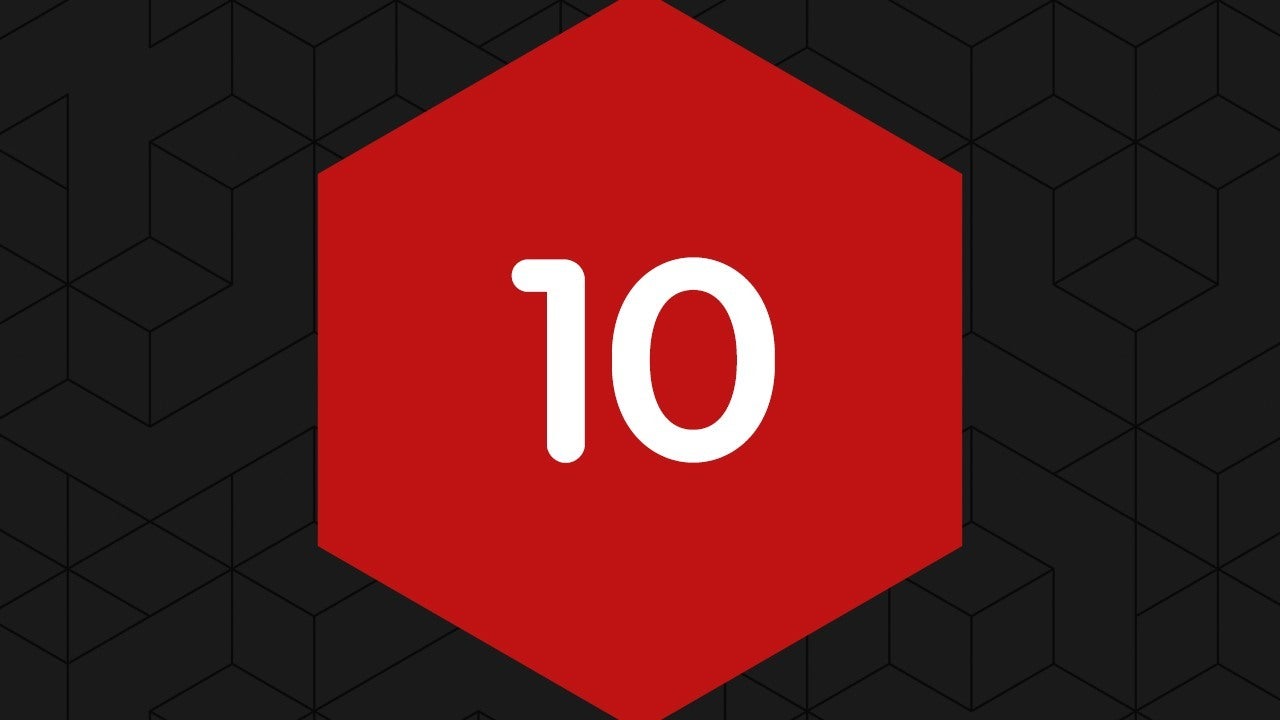 …we’re making a change to our scoring system and dropping the decimal from our traditional 100-point scale. That means there’ll be no more 7.1s or 8.9s – not even 6.5s. Just nice round numbers from 1 to 10 that clearly and decisively convey what we’re trying to say.

All they need is 7/10 and 10/10. For un-sponsored and sponsored content, respectively.

Just nice round numbers from 1 to 10 that clearly and decisively convey what we’re trying to say.

What’s the difference between a 6 and a 7? Is 5 an average score? The only clarity I see is that a 7 is a bit better than a 6, but I’m still not sure what either means.

Well it doesn’t mean anything obviously, but it’s fun to watch people argue over them.

I won’t be satisfied until they retroactively adjust all their existing scores.

This made me laugh. What a great way of keeping your existing system around while looking like you’re not.

Who gets the axe this time?

I’ll be surprised to see Polygon around in its current form this time next year.

I thought its owner Vox still had some funding? Although the new CA law did affect its writers at SBSports: 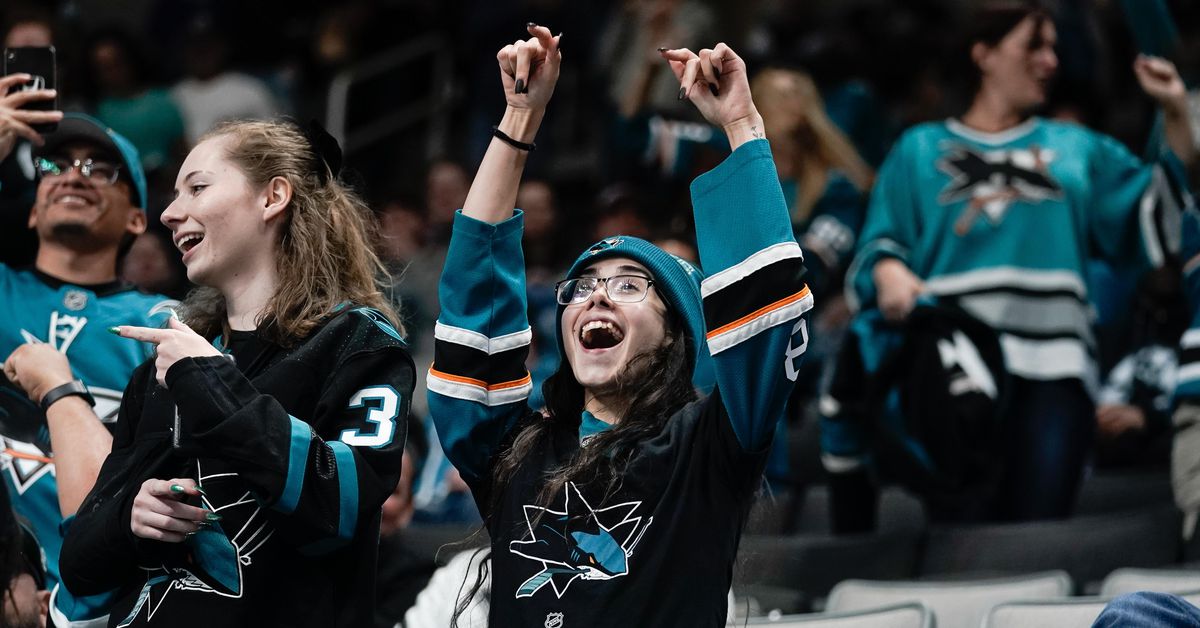 This is a bittersweet note of thanks to our California independent contractors. In 2019, SB Nation contractors who live in California or contribute to California’s team sites did some truly amazing...

I think Polygon might be safe for the time being since, as mentioned, they have funding and a decent ownership structure. Kotaku is probably the one to be concerned about given recent developments there. (Kotaku’s my favorite non-QT3 video game site, for the record.) Aside from those two, IGN, and Gamespot (?) as well as, I guess, PC Gamer and its console-specific equivalents, are there any other game-centric websites left that actually pay writers a salary that counts as a living wage? I assume some of the print magazines do, but I don’t know. Aside from Game Informer, are any of those even around?

Game Informer is on borrowed time with most of its staff cut just last year. Why does Giant Bomb exist when they have GameSpot?

Network N and Gamer Network out of the UK do.

From NN you’ve got my sites (Strategy Gamer, Wargamer and Pocket Tactics), and then The Loadout and PCGamesN as their biggest outlet.

Gamer Network obviously have Eurogamer and then also Rock,Paper,Shotgun, VG247 and they’ve just launched their board games website as well.

Why does Giant Bomb exist

Speak of the devil…

To join WWE as a podcast producer, which is probably up there for him as dream jobs go.

That’s good to hear and I bet there’s at least one or two such examples in most countries. Through my own myopia, I was thinking only of US-based websites and publications. I don’t have a read on how things are going elsewhere—I have a friend that works for Vox media and know he gets paid a reasonable salary and expects to be employed for the foreseeable future, but that’s still secondhand knowledge on my part and an assumption on his—but most forms of journalism/criticism in the US are dying in brisk fashion.

Well, I hope it’s not Kotaku.

This was a really good article:

The Cost Of Being A Woman Who Covers Video Games

Now that it’s 2020, I keep thinking about how it felt to be a woman writing about gender in video games back in 2010.

Thanks for linking that.

Our hobby has come along way over the past decade, and the future is full of exciting unknowns.

Here is another look back on the decade piece, and it’s kind of weird looking at this sanitized piece compared to the other one above. It’s like he was living in a different world.

I hope there is still a civilization on Planet Earth in 2030!

Did any of the death predictions where true?

Basically, nothing have happened in a “dead” or “kill” narrative. Things grown and make a niche, but the old things did not died.

Cellphone games make a lot of money, but is basically gambling. People on phones have not use for good game developers, only bigger con-artist and piramdid schemes. Otherwise traditional game companies like Blizzard or EA would have moved the focus to phone games. They can’t. They don’t.

Cellphone games make a lot of money, but is basically gambling.

How wonderfully dismissive and gatekeeper-y of you!