Games Journalism 2020 - Who gets the axe this time?

It was something you could buy with V bucks which could be purchased with real money. They didn’t benevolently decide to become more transparent and add limits. Governments were looking into this, see above.

And again, all of this only matters because, once again, Sweeney stepped forward and tried to portray himself and his company as something they were not. The world, yes the world, were concerned about these loot llamas, doesn’t matter if they were called boxes, in Fortnite. The proof of this is right up there.

So no, Epic was knee deep just like a year ago, and for him to stand up there like that didn’t happen is just pretty darn disingenuous, well for those who have a memory more than a year long I guess.

@Lunarstorm can probably explain it better than I can.

I have no idea how you’d spin off the Battlefront series with more open world elements anyway. And to finish it by Fall 2020? So that can’t have been like a Destiny type game, that couldn’t possibly have been finished by then.

Aw, too bad. Maybe we could have seen the worlds of Anthem and Star Wars become one.

WTF is it with the Star Wars license that just seems to kill almost every game (since the buyout) its burdened with? Is EA just terrible at managing those properties? Is Disney too involved and smothers any creativity?

WTF is it with the Star Wars license that just seems to kill almost every game (since the buyout) its burdened with? Is EA just terrible at managing those properties? Is Disney too involved and smothers any creativity?

Maybe they want uber-hits because “we are star wars”. And then maybe everything else you mentioned can hut too.

I think companies like Disney are governed by stupid rich people that have no idea how the world works but have a lot of power and money. They have ideologies that are part neoliberal and part pseudo-woke because is fashionable. 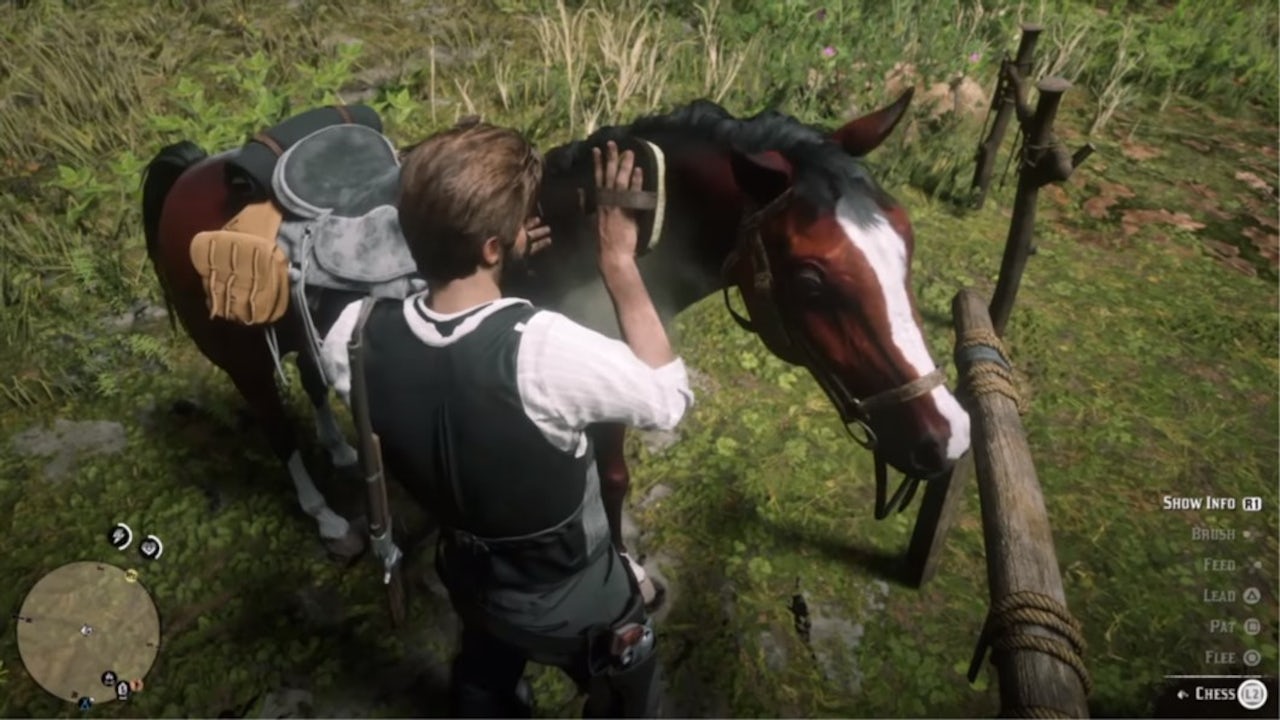 I don’t wanna do my video game chores

Gosh, I didn’t realize that article is exactly from one year ago. Apologies if it was posted before.

it doesn’t matter if it’s from one year ago or ten years ago, we’re all too often stuck doing chores instead of actually playing now days. And it strikes a chord with me.

And on that note:

if I added up all the time it would take to complete the daily quests for the games I consider myself “currently playing,” it would be a full-time job. It’s too much. Way too much. And I feel like they’re actively getting in the way of the part of the game I’d really like to enjoy that day. I love small daily bonuses and all, but it sucks when various aspects of a game are balanced around completing them on a regular basis. In a sense they’re causing me to mentally shelve a game when trying to …

And don’t even get me started on all the dumb movies and cut scenes we have to sit through.

Every time this thread is bumped, I assume it’s because someone I like left Kotaku. . .

I liked that stuff. The only thing that really felt like a chore to me was eating a ridiculous amount of food trying to keep from losing weight.

Hair cuts, bathing, brushing my beautiful very good totally deserves brushing and treats horse was not a chore! It was part of the charm.

That would imply there’s still someone left.

I think Heather Alexandra’s still there. I like her. But yes, it’s getting kind of slim.

If someone wants “being teleported to another place and period and immersed there” then doing camp chores will be doing non-boring camp chores.

I am in the latter camp, mostly.

This is why I play the modern equivalent of arcade games most times. No fat and filler. All action.

Running out of deck chairs to rearrange.

Cathy’s retirement comes as we restructure the business unit here at Game Informer . Unfortunately, that means we are also saying goodbye to six other great people who were a part of what makes this place so special and were integral to Game Informer’s success story.

Cathy was the boss of the whole shit. Whatever other feelings I have on the matter, she led a business group that kept GameStop suits and corporate bullshit well the fuck away from editorial, and for that she has my thanks.

(I don’t mean to say that editorial independence is now fucked – I have no reason to believe it to be so. Just that she ran a ship that did that thing the right way.)

I interpret “chores” in the article as being “things I can do in the game that dont involve killing shit” so “chores” by my strawman definition are the interesting bits of a game.

Salute to a true hero.

Having sex with every possible partner is a real Fallout: New Vegas speedrun...

It takes a ton of glitches and a well-timed sex change, but doing them all is doable.

Sources: Despite Huge Sales, Borderlands 3 Developers Are Getting Stiffed On...

The video game Borderlands 3 was a big sales success when it launched last fall, according to its publisher, 2K, which described it as “a billion-dollar global brand.” That’s why it was shocking to employees at Gearbox, the developer of the game,...

Stiffed? The employees were promised a 40% profit sharing… and they received a 40% profit sharing. It’s just that 40% was smaller than they hoped for. That’s how profit sharing works, you do great, receive a good amount of money, do it less great… and receive less.
The other news here is that this serves as evidence that BL3 didn’t sell as expected/the development was too expensive.